1. Lake Balkhash in Kazakhstan is divided by a strait into two distinct parts. What makes it very interesting is that the western part is fresh water while the Eastern part of the same lake is saline. – Source

2. Dust/dirt devils are called “djin” meaning “genie” or “devil” in Kazakhstan. This is where the mythical genie came from and why Genies are typically depicted without legs. – Source

3. There exists an underwater forest in Lake Kaindy, Kazakhstan that was created after an earthquake in 1911 triggered a large landslide blocking the gorge and forming a natural dam. – Source

4. In Kazakhstan, there is a town where people suddenly started falling asleep for 5 days or longer. – Source

5. The world’s tallest chimney, built in 1987 in Kazakhstan (then part of the USSR), stands taller than the roof line of the World Trade Center. – Source

6. The first spacecraft to reach another planet was launched from Kazakhstan. – Source

7. Kazakhstan is the largest landlocked country, and despite being landlocked, there is a Kazakh navy, which is based on the Caspian Sea. – Source

9. The Kazakh gov’t placed a 4-page ad in The NYTimes discussing Kazakh culture in response to the movie Borat. Borat responded with a “press release” consisting of random Cyrillic characters. – Source 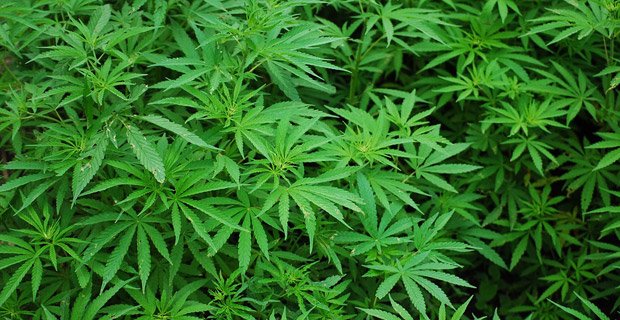 12. International Women’s Day is a public holiday in Kazakhstan. – Source

13. The world’s first and largest operational space launch facility is Baikonur Cosmodrome in Kazakhstan, loaned to Russia till 2050. – Source

14. The only one-digit country calling codes are #7 (Russia, Kazakhstan) and #1 (North America). All other countries have 2-3 digit codes. –Source

15. There’s an island in Kazakhstan that was used as a test site and is now riddled with anthrax, smallpox, plague, etc. – Source 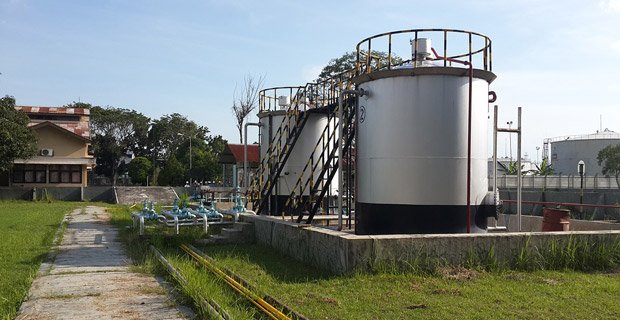 17. Kazakhstan is one of the only two countries in the world in which more babies are born as female rather than male. – Source

19. Kazakhs are famous for their friendliness and hospitality. When greeting a guest, the host gives him both hands to show that he is unarmed. – Source

20. Kazakhstan is the 9th largest country (by area) in the World, larger than entire Western Europe. – Source

21. There is a fishing port city in Kazakhstan that is 12 km away from the water and it has not been possible to see the sea from there in over 25 years. – Source

22. President Nazarbayev of Kazakhstan sent scientists to find the elixir of life and they brought him Yoghurt. – Source

23. The parody national anthem of Kazakhstan from Borat was accidentally downloaded and played for a Kazakh gold medalist in shooting. – Source