Here is part 2 of 25 25 Kickass and Interesting Facts About India. For part1, click here. 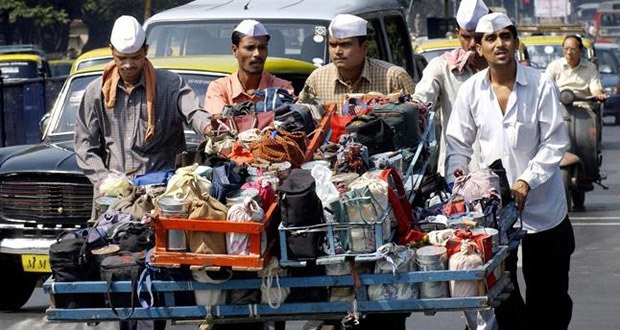 1. In Mumb ai, you can have your fresh home-cooked lunch picked up and delivered to your office by Dabbawalas with less than one error per six million deliveries. – Source

2. The Roopkund lake in India located at 16,000 feet above sea level is filled with ancient skeletons, all killed by blows to the head. – Source

3. There are huge “stepwells” in India up to 13 stories deep which keep the water 5-6 degrees cooler than it is at the surface. – Source

5. In 2009, when 18-year old Kashmiri girl named Rukhsana Kauser saw her parents being beaten as part of a forced marriage proposal by a militia commander, she killed one militant with an axe, gunned the commander down, then started a 4-hour long gun battle with the militia. – Source 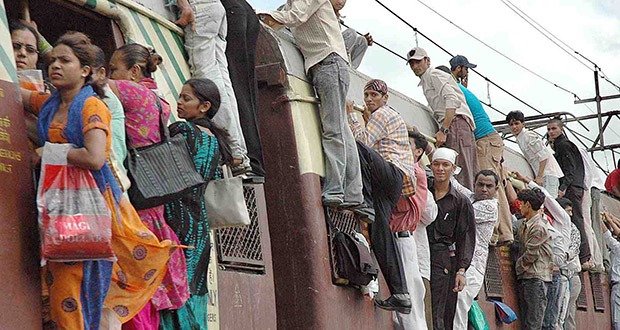 7. Tata Steel in India was the first company in the world to introduce an 8 hour work shift in 1912. Henry ford adopted it in 1914. – Source

8. The Indian rupee was the official currency of Dubai and Qatar until 1959 when India created a new Gulf rupee to hinder the smuggling of gold. It was a legal tender until 1966 when India significantly devalued the Indian rupee and a new Qatar-Dubai Riyal was established to provide economic stability. – Source

9. In 2013, when Lee Kuan Yew (first Prime Minister of Singapore) was asked whether India will match China’s rise, his answer was, “No. Do not talk about India and China in the same breath. India is not a real country. Instead, it is 32 separate nations that happen to be arrayed along the British rail line.” – Source 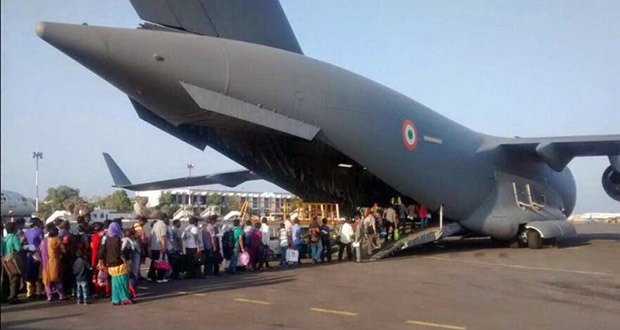 11. The biggest human evacuation was done by the Indian government in 1990 when 170,000 Indians were airlifted out of Kuwait in 488 flights over 59 during the Gulf War. – Source

12. In 1983, when Indian Prime Minister Indira Gandhi was in USA, her officials loaded her aircraft with color TVs purchased by them to avoid customs. She witnessed this and called customs in Delhi and forced all the officers to pay customs duty. – Source

13. In 1911, Indian astronomer Venkatesh P. Ketakar suggested the existence of two trans-Neptunian planets which he named Brahma and Vishnu. He calculated the distance for Brahma of 38.95 AU. When Pluto was discovered 19 years later, it had a mean distance of 39.48 AU. – Source

14. In the 1952 Indian elections, the names of 2.8 million women had to be struck off the electoral list because they wouldn’t identify themselves by name; instead as ‘A’s mother’ or ‘B’s wife’ – Source

15. India was so good at Hockey in the 1920s that British withdrew from Olympics Hockey to avoid possible embarrassment of defeat by its own Colony, India and came back in 1948, only after India’s Independence in 1947. – Source 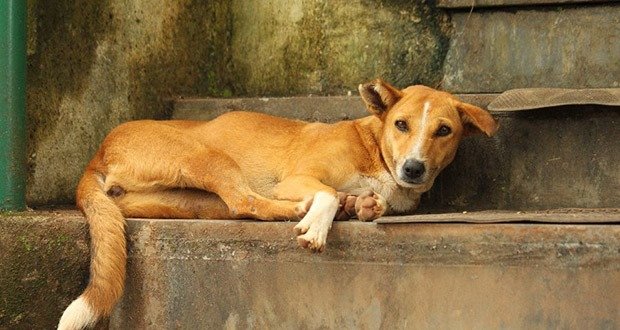 16. The street dogs in India are a distinct and ancient breed of dogs known as Indian Pariah Dogs. It is thought to be one of the few-remaining examples of mankind’s original domestic-dog. – Source

17. When US secretary of State, during cold war, asked Nehru “Are you with us or against us?”, Nehru replied “Yes.” – Source

18. India has over 8,500 peacekeepers in the field, more than twice as many as the U.N.’s five big powers combined. – Source

19. All packaged products sold in India have a “maximum retail price” printed on the package by the manufacturer and it is illegal for a store to charge more than that. India is one of the few countries with this system. – Source

20. The Great Gama of India is the only undefeated wrestler in the world. His career spanned 50 years and Bruce Lee was a fan. – Source 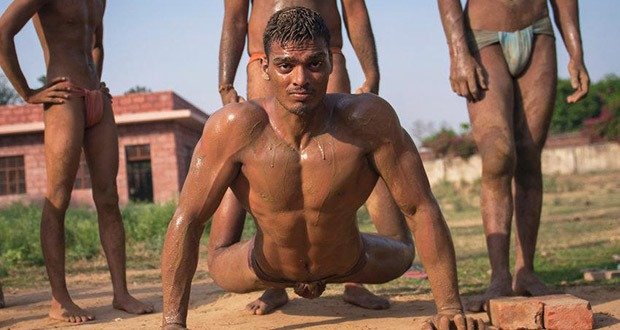 21. Asola-Fatehpur Beri is a village in India that exclusively produces bouncers and bodyguards for New Delhi nightclubs. – Source

22. Freddie Mercury is of Indian descent. His parents were from Gujarat (India) and he grew up in Zanzibar and India till his mid-teens. – Source

23. India was formerly an island, but crashed into Tibet 40 million years ago. The impact created the Himalayas, which are still being pushed up by 2cm each year. – Source

24. Natwarlal was a conman in India, who repeatedly sold the Taj Mahal, the Indian parliament and various other heritage sites. He was sentenced to 113 years, but managed to escape prison 9 times, last when he was 84 years old and wheelchair bound. – Source

25. The word “thug” comes from a group of professional assassins called “thuggees”; a fanatical religious group in India that killed in the name of the Hindu Goddess Kali. Thuggees would find a group of travelers and gain their trust before strangling them at night with a handkerchief. – Source