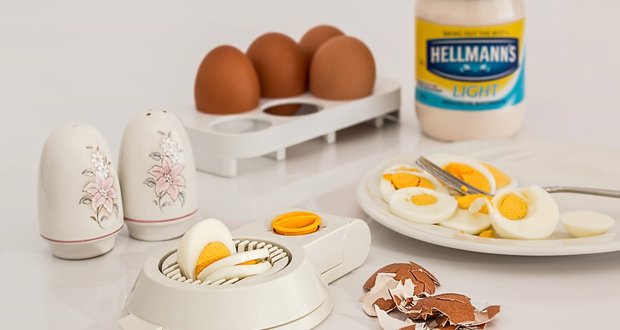 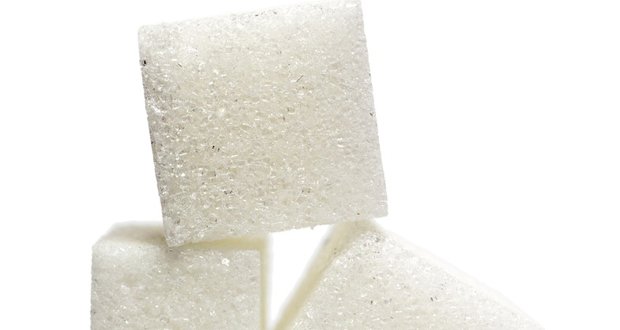 16. Scientists aren’t certain exactly how sugar contributes to heart problems, but it has been shown to increase blood pressure and levels of unhealthy cholesterol and triglycerides; and also may increase signs of inflammation linked with heart disease. – Source

17. In 2009 the FDA (Food and Drug Administration) filed a warning letter to General Mills, saying their Cheerios cereal was an “unapproved new drug” based on General Mills’ claims about it lowering cholesterol. – Source

18. A man ate nothing but McDonald’s for 30 days leading to his attempt at the LA Marathon – He finished with his best time and lower cholesterol than when he started. – Source

19. Eating about a handful of pecans each day may help lower cholesterol levels similar to what is often seen with cholesterol-lowering medications. – Source

20. Kissing has many health benefits, including burning 2-3 calories per minute of passionate kissing and reducing cholesterol levels. – Source

21. Donkey milk can help lower cholesterol, protects against intestinal infection, and is used as a good alternative for children in Italy who are allergic to cow’s milk. – Source

23. An 85g serve of lamb’s brains contains 709% of your recommended daily intake of cholesterol. – Source

24. People affected by Shift Work Sleep Disorder (SWSD) are at an increased risk of infections, cancers of the prostate & breast, cholesterol and heart attack. – Source

26. A protein of the White–Brown Complex can be extracted from tobacco leaves; It is 99.5% protein, contains no salt, fat or cholesterol. – Source

27. Cholesterol-lowering drugs may help reduce the risk of Parkinson’s. People who stopped taking fat-soluble statins were almost 58% more likely to suffer from Parkinson’s disease than people who kept taking them. – Source

29. Bloodletting is making a comeback as a legitimate medical practice. They call it “blood donation” now, but it’s used to treat hypertension, metabolic syndrome and improve cholesterol. – Source

30. Venezuelan serial killer and cannibal Dorangel Vargas – who confessed to killing and eating at least ten individuals – didn’t consume fat people because he thought they had too much cholesterol. – Source

March 9, 2017
Latest Posts
Subscribe to Blog via Email
Did you know?
Loading...
Facts of the Day
Registration is disabled.