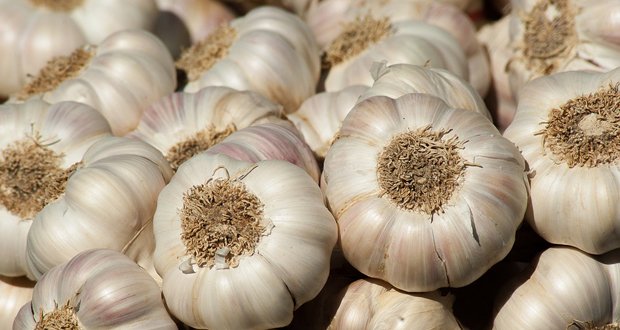 1. Garlic may help you live longer, as it fights infectious diseases, combat sickness, including the common cold, can reduce blood pressure, improves cholesterol levels, which may lower the risk of heart disease. – Source

2. The reason cats and dogs like to lie in the sun is so the oily cholesterol on their skin is converted to vitamin D3. Their thick fur means they lick (while grooming) the oil off it rather than it being absorbed through the skin like in humans. – Source

3. The cholesterol you eat has very little impact on how much cholesterol is in your blood. – Source

4. High-fiber diets work to lower your cholesterol in a roundabout way: by interfering with bile absorption in the intestines. Because the bile can’t get absorbed as well, the bile gets flushed out with your poop, and so the body makes more bile salts, using cholesterol as fuel. – Source

5. A Harvard School of Public Health study found that people who smoke weed tend to have lower levels of insulin, better cholesterol, and smaller waist circumferences than people who don’t smoke weed even after adjusting for things like age, race, alcohol or tobacco use, and activity levels. – Source 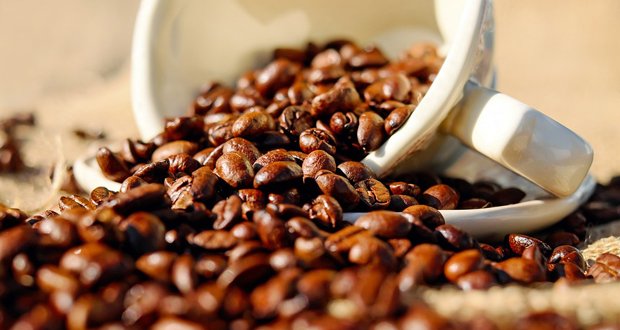 6. Unless it’s brewed through a paper filter, coffee can significantly raise cholesterol. – Source

7. In 2004, a group of 9 prestigious doctors called for sharply lowering the desired levels of “bad” cholesterol, but it was soon revealed that eight of nine members of the panel writing the recommendations had financial ties to the makers of cholesterol-lowering drugs. – Source

8. Imitation crab is made out of pulverized white fish flesh and has lower cholesterol than real crab meat. – Source

9. In 2011, a USDA-funded study found that an apple a day correlated to significant health benefits. Women who ate a portion of apples daily for a year experienced a 23% decrease in ‘bad cholesterol,’ a 4% increase in ‘good cholesterol,’ and on average lost 3.3 pounds. – Source

10. Guinness may actually be “good for you.” Studies show that it contains antioxidants that prevent the build-up of cholesterol in the arteries. – Source

14. Cats like to eat human earwax because they are attracted to the scents of dead skin cells, fatty acids and cholesterol (which is essentially protein) found in the earwax. – Source

15. Okra has obtained the nickname “plant viagra” due to its possible ability to open arteries. Also, may contain anti-diabetic properties, can help lower cholesterol. – Source