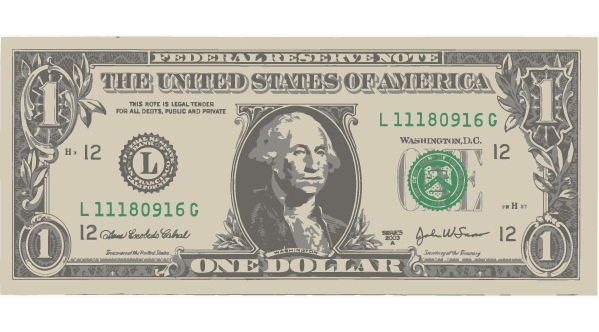 22. In 1984, at the of age 12, Elon Musk sold the code for a BASIC-based video game he created called Blastar to a magazine called PC and Office Technology for approximately US$500. A web version of the game is available online. – Source

23. There was a working prototype pneumatic tube subway built in New York in 1870 similar (but cruder) to what Elon Musk wants to do. It initially had lots of support but eventually died because of an enormous financial crash. – Source

26. Elon Musk was paying $170k Avg monthly in legal bills plus all household expense for a Bel Air mansion plus an additional $20k a month for clothing, shoes and other discretionary items to his first wife, Justine, who also wanted part ownership in SpaceX and Tesla! – Source

27. SpaceX has two autonomous drone ships that serve as landing platforms for the Falcon 9 rocket and Elon Musk personally named them “just read the instructions” and “of course I still love you” as a nod to one of his favorite sci-fi authors. – Source

29. Tesla Motors was not founded by Elon Musk. The company was founded and incorporated in 2003 by engineers Martin Eberhard and Marc Tarpenning. Elon Musk became chairman of the board shortly after investing $7.5 million into the company. – Source

30. Elon Musk proposed HyperLoop as a hypothetical mode of transportation that could, in theory, travel from San Francisco to Los Angeles in under 30 minutes. –Source 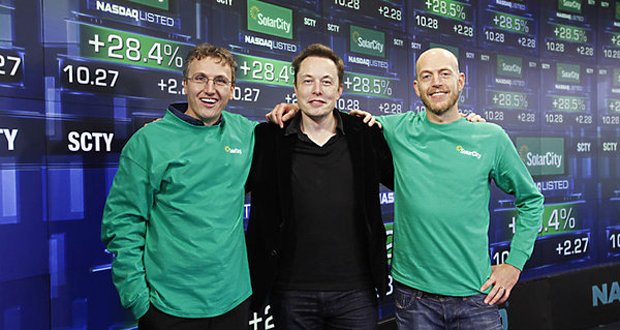 31.  Elon Musk and his cousins thought of the idea for the company Solar City while at Burning Man. – Source


32. Among Elon Musk’s 5 children, 2 are twins and the other three are triplets. – Source

33. Elon Musk crashed a McLaren F1, known as “the greatest automotive achievement of all time,” while it was uninsured. – Source

34. 19 years before Elon Musk was born, “The Mars Project” by Wernher von Braun described a fictional Martian government as ten individuals led by a single person. This person was titled as the “Elon” of the group. (p. 177) – Source

35. In 2010, Bill Gates and Warren Buffett started the Giving Pledge campaign which is a commitment by billionaires to give the majority of their wealth to philanthropy. So far, 138 billionaires including Elon Musk, Mark Zuckerberg, Richard Branson and Michael Bloomberg have joined the pledge. – Source

36. Elon Musk has received $4.9 billion in government money for his companies. – Source