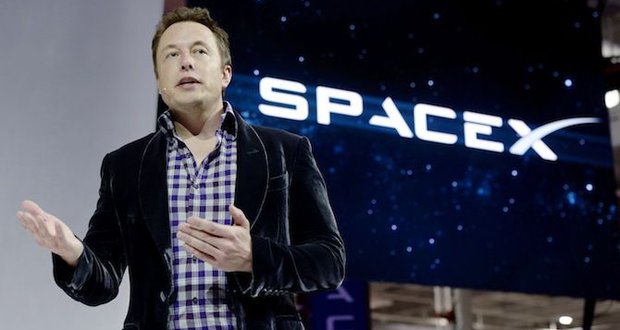 1. On Christmas Eve in 2008, SpaceX and Tesla were literally hours from bankruptcy until Elon Musk was able to secure $20M from investors in those final hours. Two days later, SpaceX won a contract with NASA worth $1.6B. – Source

4. Elon Musk was bullied a lot during school. He was once sent to a hospital after bullies threw him down stairs and kicked him until he was unconscious. – Source 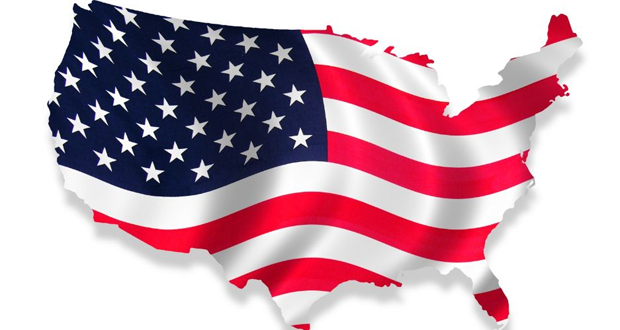 6. Elon Musk considers himself “nauseatingly pro-American” and that the USA is “[inarguably] the greatest country that has ever existed on Earth.” – Source

7. After Elon Musk tweeted out the corrupted raw video stream from his Falcon 9 rocket’s vertical landing a group of space enthusiasts made a custom MPEG4 decoder built specifically to clean up the SpaceX footage. Their work verified the rocket landed correctly. – Source

8. Elon Musk paid the rent for his house during college by hosting 1,000+ sized nightclub parties and charging an admission for entry. – Source

9. Elon Musk was an executive producer on “Thank You for Smoking”. – Source

10. Elon Musk and GM are in the race to build the first mass-market electric car – Source 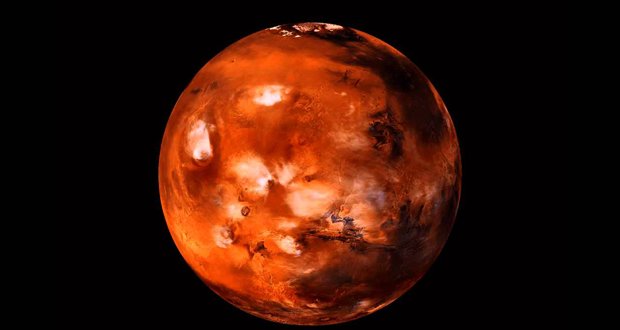 11. Elon Musk’s motivation to build SpaceX was so he can die on Mars. – Source

12. Elon Musk originally came to America by showing up unannounced at a relative’s house in Canada. He had to work odd jobs until he could afford to go to college, including cleaning boilers so filthy that he required a hazmat suit. – Source


13. Elon Musk was ousted as CEO of PayPal because he insisted on switching from Unix based infrastructure to Windows. – Source

14. Elon Musk went to Russia to bargain for some refurbished ICBMs to build rockets for SpaceX, he was subsequently spat on by one of the chief Russian designers and called a novice. – Source

15. A tool shop owner paid $100 for a locked abandoned storage unit, only to find the Lotus Esprit submarine prop from The Spy Who Loved Me inside. He sold it to Elon Musk for $825,000. – Source 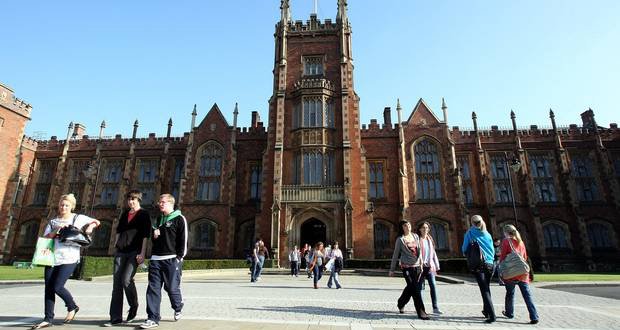 16. Elon Musk chose to attend Queen’s University instead of University of Waterloo (Canada’s leading engineering university) because “there were girls”. – Source

17. Elon Musk attended Stanford college for 2 days before dropping out and starting Zip2, a company which he sold 4 years later for 307 million dollars. – Source

18. Elon Musk doesn’t patent any of SpaceX’s technology because their only competition is China, and China ignores patents. – Source

19. Elon Musk has created a super exclusive school for his 5 children and 15 other children from select SpaceX employees, it doesn’t have a traditional grade structure and is in a mansion in California. – Source

20. Elon Musk and SpaceX want to send American families to Mars by 2025. – Source