Elon Musk is one of the most exciting and well-known entrepreneurs out there. At just 48 years old, he has overseen the creation of  PayPal, Tesla Motors, SpaceX, Hyperloop, SolarCity, The Boring Company, Neuralink, OpenAI and currently leads SpaceX and Tesla Motors.

But every day we have new entrepreneurs with great ideas that could lead humanity into a new era of innovation and prosperity.

In this article we will review the stories of 4 entrepreneurs that have had amazing ideas and are in their path to become even more inspiring than Elon Musk: 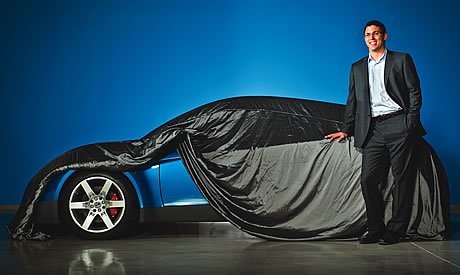 He is the Founder and Ceo of Rivian, a company he started in 2011 with the premise of building the best luxury sports electric car, but after getting some funding for his project he decided to shift the vision of his project as he realized that Tesla had already accomplished what he did.

Trucks and SUVs with the advantage of the electric cars were his new focus, he kept his project in secret for many years until 2018 where the company decided that it was time to show the product of their hard-working labor at the Los Angeles Auto Show.

One of his lead models, the R1T, it is a truck that can go from 0-60 mph in 3 seconds, has the capacity of driving 400 miles with one charge and a Quad Motor System that drives power to each wheel independently, something really never heard off in the trucks industry and that revolutionizes the way people see electric cars forever. 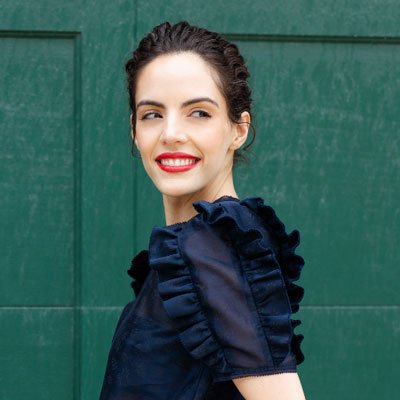 Daniela is the founder and Ceo of Gotenna, a company specialized in building mesh networks to build programmable mobile infrastructure on a global scale to make mobile networks even more reliable by decentralizing the way cell phones and personal devices connect.

That idea came to her after the disaster of the Sandy Hurricane broke down a lot of the mobile network infrastructures, leaving the New Yorkers without power and internet connection, all the cellphones in her area became nothing more than expensive calculators.

Because of this she decided to co-found with his brother the Gotenna company, that had the vision of decentralizing mobile cell phones connectivity by providing each one of the users with a small plastic device that would pair via Bluetooth and by using radio waves creating a mesh networks between all the users, each device could create a small network of 4 miles, this concept revolutionized the way mobile networks by empowering each user of the network as a node of this new type of network that could withstand natural disasters and harsh environments as hard as war scenarios. Just brilliant. 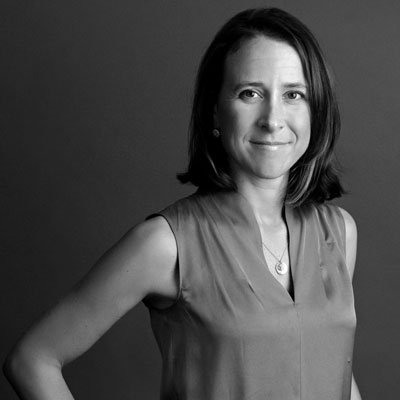 Moving away from the tech industry, Anne founded 23andMe, the first company that helps regular people to be in total knowledge of their genes to have a better life.

Last year this company became the first one in the United States to receive the approval of the government to sell directly to the customer’s personal Cancer Kits without a doctor’s prescription. Also, they want to help people to better understand psychological disorders like depression and bipolarity via genes personal tests. Her company seeks to help people prevent diseases instead of charging people large amounts of money to medicate them once they are ill.

4. Tim Ellis and Jordan Noone 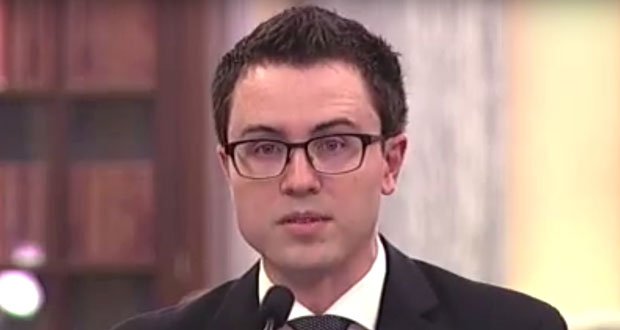 With Tim and Jordan, this list reaches the number of 5 entrepreneurs instead of 4, but their project it’s so amazing that it couldn’t be left out of this list.

They are the co-founders of Relativity Space, a company born from the crazy, great and revolutionary idea of building an entire rocket with parts that could only be built by 3-D print with only 1000 parts. They tried hard for more than 3 years but it paid off, the startup raised 45 million dollars, having the multimillionaire Mark Cuban as the principal investor, thanks to this also the Nasa made a partnership with them and now they have plans on launching their first rocket by 2010, reinventing the build process of constructing a space rocket, something that had almost no changes for 60 years until this crazy pair came up with their crazy and bold idea.