For any serious hiker, Mount Everest is the biggest challenge and goal. It’s the tallest mountain on earth. Dangerous conditions and high altitudes are not enough to stop adventure seekers from making the trek, these are their stories.

Donating Your Body For Science 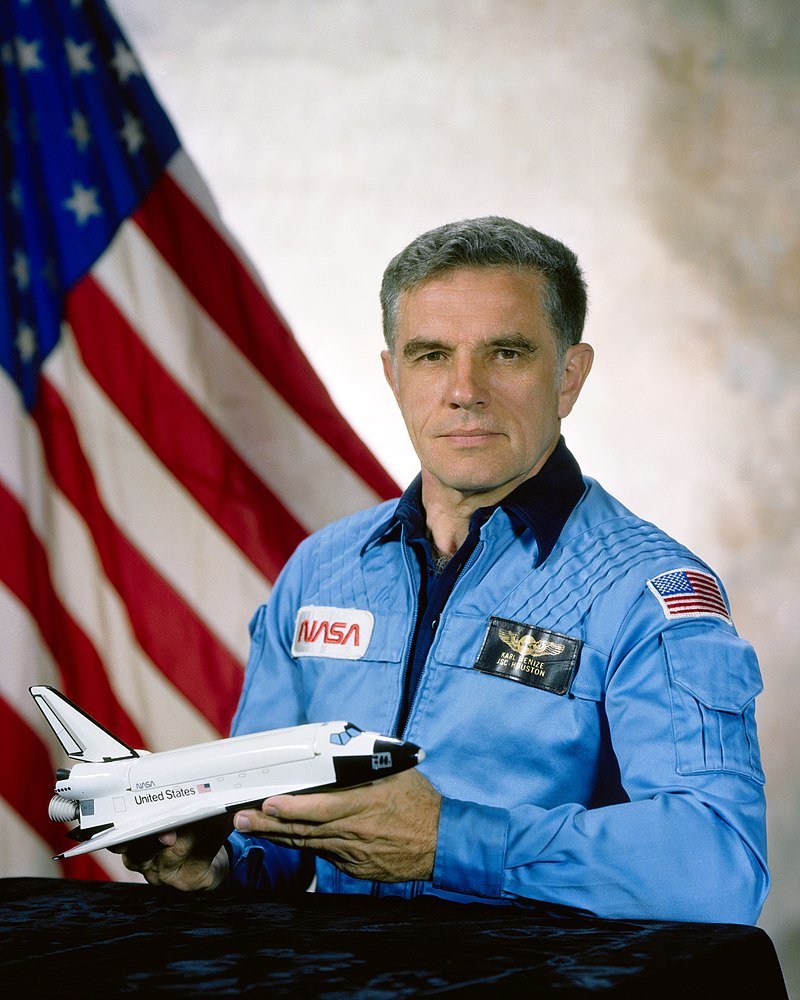 Karl Gordon Henize, a scientist for NASA, attempted the climb in the name of science. He was testing radiation on human skin tissue at various altitudes. During the trip, he got altitude sickness and died from high-altitude pulmonary edema. Before starting the expedition he had requested that if he died, his body was left on the mountain. 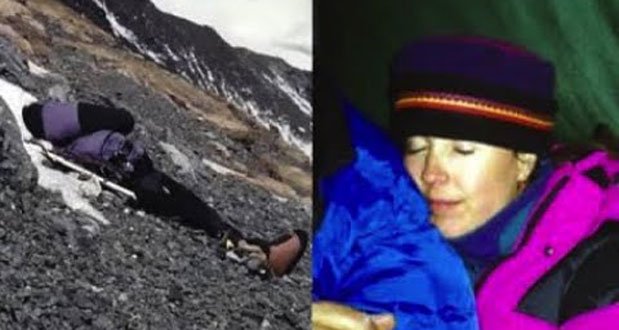 Francys Arsentiev, an American climber, made the journey in 1998. She was only 1,000 feet away from the summit, where she was discovered by two other hikers, nearly dead. Her last words to the hikers were “Don’t leave me.” She may not know it, but Francys did make history as the first woman to reach the summit without the use of supplemental oxygen. She received the nickname “Sleeping Beauty” after her death. She wasn’t hiking alone though, her husband had gone looking for other climbers who may be able to supply oxygen and medical supplies. He never returned, and his body was never found. 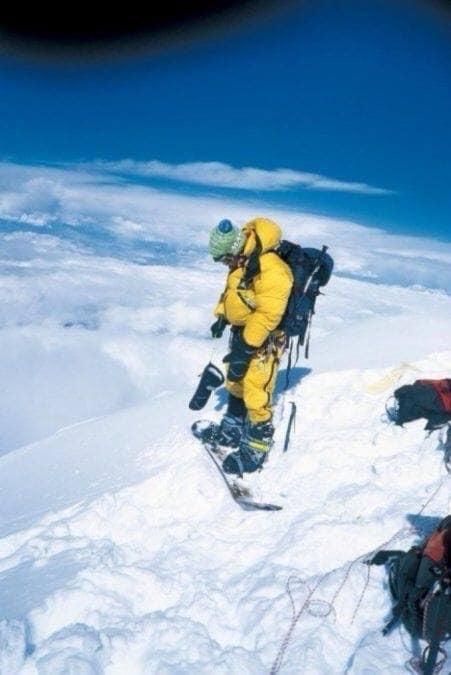 Marco Siffredi, a professional snowboarder, was the first athlete to ever ride the North Col passage in 2001. While that in itself was an impressive feat, it simply wasn’t enough for him. Marco went back for more in 2002 to attempt riding the Hornbein Couloir area, which is much steeper. He reached the summit and was never seen again. Nobody was recovered, it is assumed he died during his attempt at the descent. 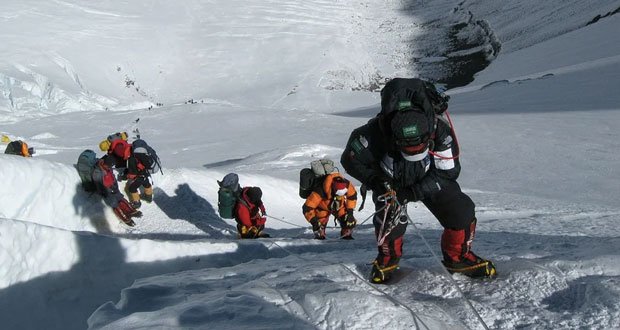 Climbing Everest attracts all kinds of hikers, including 22-year-old Michael Matthews, the brother of Pippa Middleton’s husband James. In 1999, he was the youngest British citizen to ever do it. He made it to the summit successfully, but it was some time during his descent that he went missing. Michael was presumed dead, and his body never found. The royal family was devastated but founded a charity in his name.

Everest is not for the faint of heart. Riddled with dead bodies of other hikers, and even more haunting stories, it’s a serious mountain. It is estimated that over 200 people have perished attempting to reach the peak. And that’s not including bodies that were never found.

You're gifted 24 straight hours where you and your pet(s) are suddenly able to understand each other and have real conversations like you're old BFFs just catching up on lost time. What would you want to tell them and how would you want to spend those hours with them?