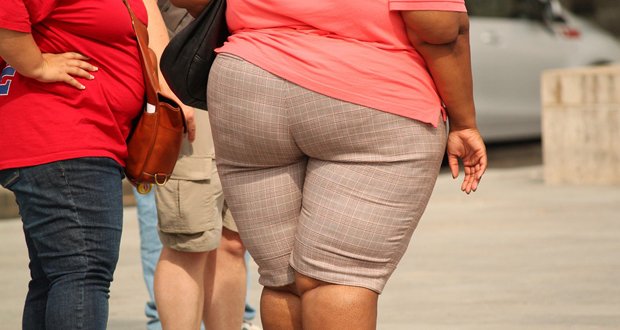 16. There is a new category of obesity above morbidly obese called super obese. – Source

17. A lower IQ as a child correlates to higher chances of obesity as an adult. – Source

19. Some women in Mauritania force-feed their daughters because obesity for women is idealized in the country. – Source

20. Strongest predictor of the obesity rise in the US is the decline in cigarette smoking (when considering between employment, physical activity at work, food prices, the prevalence of restaurants, cigarette smoking, cigarette prices and taxes, food stamp receipt, and urbanization.) – Source

22. Obesity can cause a condition called “buried penis,” in which a penis of normal length is buried below the surface of the pubic skin or within its own excessive shaft skin. This condition can cause other problems, including chronic infections, skin breakdown, and chronic inflammation. – Source

23. There’s a positive correlation between the obesity rate of a population and the number of Walmart servicing that population. – Source

24. Meth is sold for medicinal purposes as “Desoxyn” and is used to treat ADHD and obesity. – Source 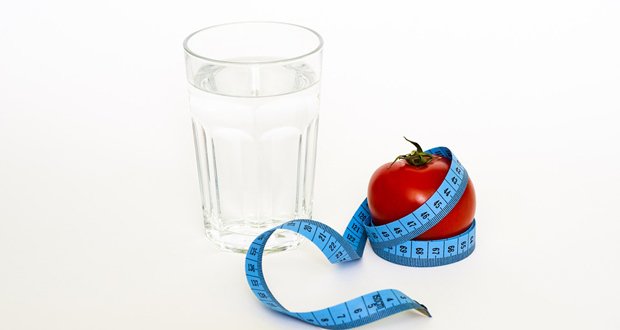 26. The city of Oklahoma lost a collective 1 million pounds over 5 years through building health infrastructure, facilitating wellness initiatives and fostering discussion about obesity throughout society. – Source

27. The shift from using sucrose to high-fructose corn syrup in the US, encouraged by extensive gov subsidies in the 70’s, just preceded a rapid rise in prevalence of obesity. – Source

28. Sled dogs have a unique “metabolic switch” that acutely changes how they burn fat calories, allowing them to keep going and going and going with no obvious signs of pain or fatigue. Figuring out how that mechanism works may have implications for human diabetics and those battling obesity. – Source

29. People’s life expectancy is predicted to shorten by five to twenty years due to the obesity epidemic. – Source

30. Rimonabant, an anti-obesity drug that works by blocking cannabinoid receptors, was withdrawn from the market after it was found to cause increased suicide risk. – Source