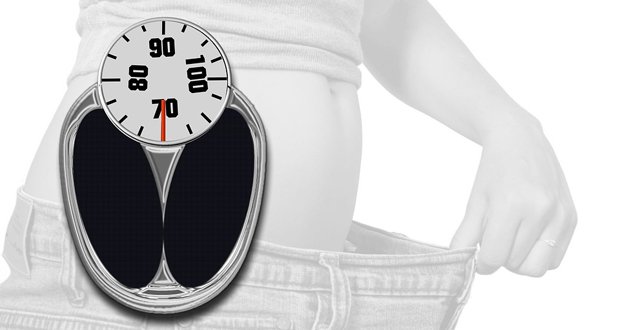 1. Dubai has a weight-loss contest called ‘Your Child in Gold’ where individual participants win one gram of gold for every one kilogram (~2.2lbs) lost, and double reward for families. The contest is aimed at combating early obesity and raise awareness about the disease. – Source

2. Both ancient Greek and Egyptian medicine recognized obesity as a medical disorder. Hippocrates wrote that “corpulence is not only a disease itself but the harbinger of others”. – Source

4. Obesity has created a market for over-sized caskets. Families may be forced to buy two plots to accommodate them. – Source

5. The idea of “slow metabolism” causing obesity is a myth and it is “innate laziness” or lower levels of Non-Exercise Activity Thermogenesis (NEAT) that causes weight gain. – Source 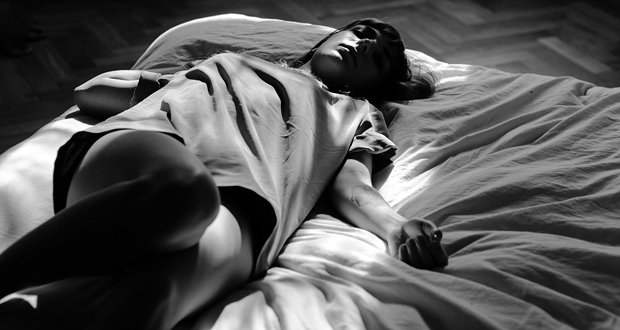 6. There is something called sleep debt and if you do not reduce the debt you can experience worsened vision, impaired driving, and trouble remembering. Long-term effects include obesity, insulin resistance, and heart disease. – Source

7. A 32-year long study found that obesity spread through social connections and that a person’s chances of becoming obese increased by 57% if he or she had a friend who became obese. – Source

8. America is not actually the most obese country in the world; it actually ranks 18th in obesity prevalence. – Source

9. A Belgian beer club proposed to substitute beer instead of soft drinks on school menus to prevent childhood obesity. – Source

10. Miraculin, a protein found in the West African “Miracle fruit” and unique sweetener that could help people with diabetes and obesity was mysteriously shot down by the FDA in the 1970’s. – Source

11. In the 1960’s, methamphetamine was available as an OTC drug called “Obetrol” used to fight obesity. It was Andy Warhol’s favorite recreational drug. – Source

12. The American Thyroid Association is adamant that only 5-20lb weight gain can be attributed to hypothyroidism and “hypothyroidism doesn’t cause obesity”. – Source

13. The US drank 48 gallons of coffee per person in 1948, but today only drinks 23. Partly due to soft drink companies marketing sugary sodas as healthy, and coffee as a poison that caused heart disease and birth defects in the 1970s. Soda is now a leading cause of diabetes and obesity. – Source

15. Most turkeys that receive a presidential pardon die within a year due to health problems associated with obesity. – Source