Kids who grew up in the 1950s were the first ones to watch TV in color. The decade was marked by technological advancements, political tensions, and medical breakthroughs. The era was also known for rock and roll music genre with popular artists such as Elvis Presley and Johnny Cash.

Those who grew up in the ’50s would go back in time if they had access to a time machine similar to the one shown in “Back to the Future” movie. The nostalgia of the ‘50s can also be felt by individuals who were born after that period. There are many popular TV shows of the 1950s that are still rerun today. However, many modern TV shows have been produced as well that depict the 1950s. They include mannerisms, dressing styles, jokes, and references pertinent to the era. Here is a rundown of the 6 best TV shows about the 1950s. 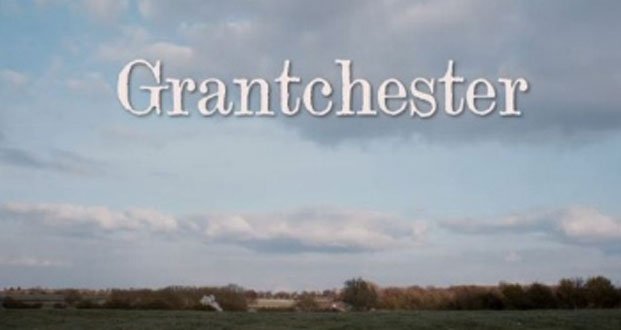 The British detective show is set in the 1950s Grantchester village, which situated in the Cambridgeshire county in East England. The story revolves around Detective Inspector Geordie Keating and Reverend Sidney Chambers, who work together to solve crimes. As the show progresses, Chambers’ successor Reverend Will Davenport starts working with the Detective. The show focuses on Keating, a meticulous detective with a menacing tone who investigates a series of crimes along with Chambers, who gets information from suspects and witnesses through his instinctive ways. 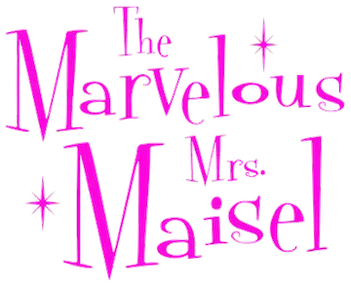 The American dramedy show is set in the late 1950s and early 1960s. The show’s central character is Miriam Midge Maisel, an upper-class housewife based in Manhattan who discovers her talent for stand-up comedy and decides to pursue a career in it. Mrs. Maisel’s journey is shown in the series, which begins with her picture-perfect life as she hustles to make a mark in NYC’s comedy industry that might eventually take her to the Tonight Show couch. 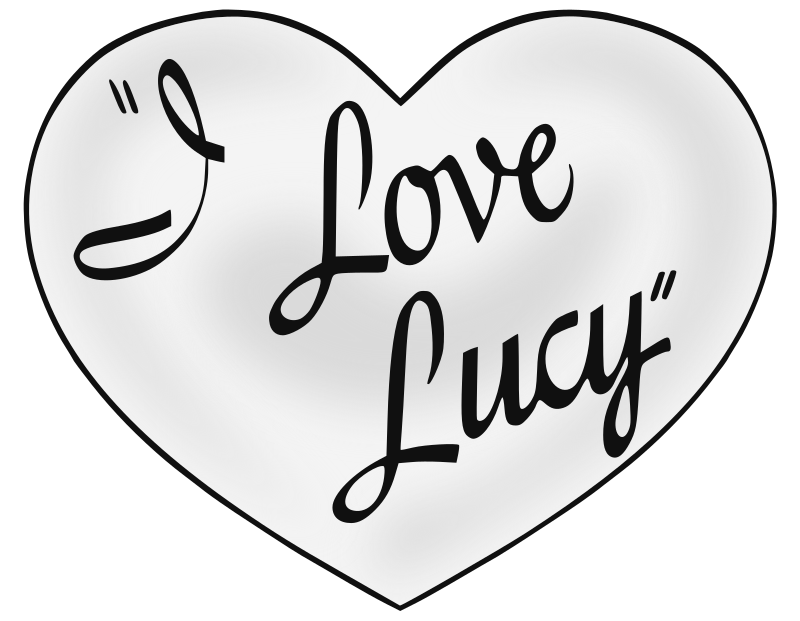 The American sitcom is one of the best of all time that aired throughout the 1950s. The show is about an ambitious woman named Lucy, a naive housewife residing in New York. She frantically tries to enter the show business, whereas her busy husband, who is a bandleader tries to discourage her. They often land in trouble, which also involves their friends and neighbors, owing to her antics.

4. Leave it to Beaver 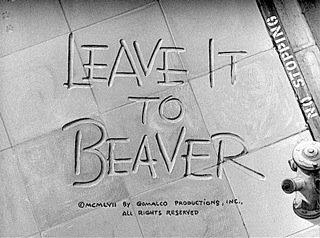 The 1950s black and white American sitcom is one of the first shows to be written from a child’s perspective. The sitcom’s main character is an innocent and inquisitive boy named Beaver Cleaver. Other important characters include his brother Wallace or Wally Cleaver, mom June Cleaver and dad Ward Cleaver. The episodes usually show Beaver doing mischief and getting punished by his parents. The right way to discipline their child is then debated by the parents. 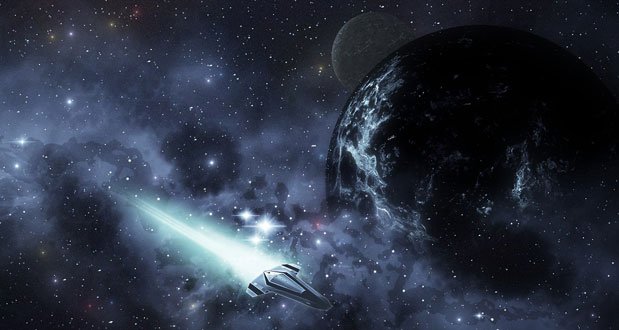 Set in the 1950s, the American Science Fiction series is an adaptation of the life experiences of a professor named Dr. Josef Allen Hynek. He is drafted by the United States Air Force to head the Project Blue Book operation. Dr. J. Allen Hynek along with an Airforce veteran named Michael Quinn investigates the UFO sightings. Together they realize that not every anomaly can be answered by science. 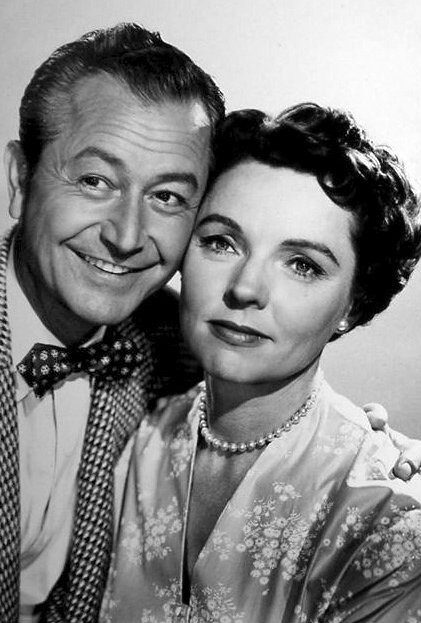 The 1950s American sitcom is based on a famous show that is about an insurance agent named Jim Anderson, his spouse Margaret Anderson and their three kids Betty Anderson, Bud Anderson, and Kathy Anderson. The kids go to their father, whenever they need guidance on any matter as a father knows best.

Whether you’re interested in learning more about the 1950s, or you’re dying to go back to a simpler time, check out these fun great television shows.

5 Incredible Facts About Billy The Kid