Electric cars are gaining massive popularity in the market. Some start-ups have noticed the demand for electric cars and have begun manufacturing them. Tesla’s Model 3 is a popular choice in the market and it has been rated as the best electric car overall. However, there are still some electric car start-ups that are similar to Tesla and offer innovative solutions when it comes to electric automobiles.

There are many electric car companies that have joined the market and they all have something better to offer. We look at 6 electric car start-ups that are similar to Tesla.

Lucid Motors is an American automotive company that has specialized in making luxury electric cars. They reimagine what a car can be and although the company was founded in 2007, it has wowed the market. It is expected to manufacture Lucid Air in late 2020 and the car is available on a pre-order basis.

Rivian is another American automaker and automotive technology company. They manufacture electric vehicles and their mission is to keep the world adventurous forever. They are innovative and have also hired Tesla staff to use their skills in building a charging network. 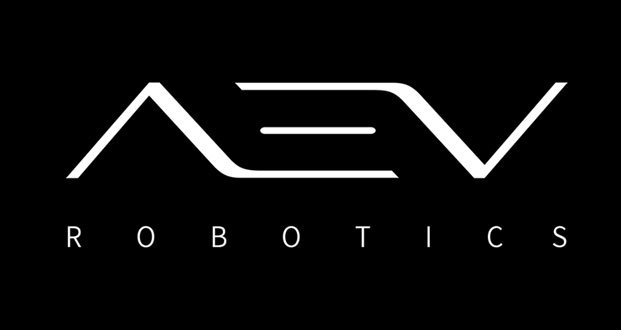 AEV Robotics is an Australian startup that has created an easier way to transport people. It is a pod-based system, which has a flat construction known as a skateboard construction. The floor platform contains the battery, the electric motors, the additional vehicle technology. The battery can last the whole day and Australians get to choose between a battery capacity of 15 or 30 kWh.

Nio is Tesla’s rival and is based in China. This startup company has specialized in designing and developing smart electric vehicles that offer high performance. They also take part in the all-electric car racing series, the FIA Formula E Championship. 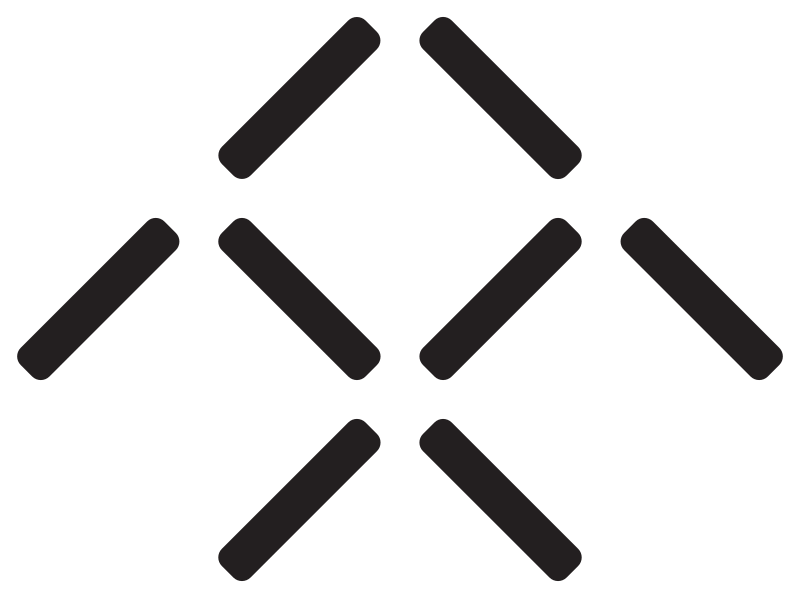 Faraday Future is making present efforts to make modern life more connected, more intuitive, and more effortless. The American start-up, which was founded in 2014, has focused on making electric vehicles. The F91 is their flagship car. It not only has a visual appearance that sets it apart from other cars, but also has a high-end interior, performance, and technology.

Based in the USA, Proterra is an electric car startup that has provided a solution for public transport. They make zero-emission, battery-electric buses. This has helped to eliminate dependency on fossil-fuel.

Comparison of Other Electric Cars to the Tesla Model 3

Tesla Model 3 is the best electric car thanks to the continuous improvements done to ensure it has the best safety features, has a good appearance and aesthetics, and incorporates technology that is future-proof. Here is how other electric cars in the market fair compared to the Tesla Model 3: 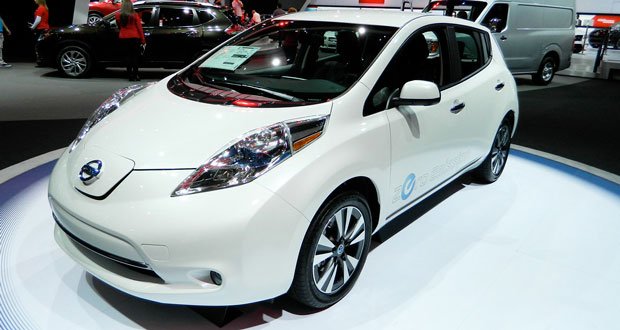 The Nissan Leaf is one of the best affordable electric vehicles and is suitable for those making short commutes to work or within a city. The second-generation Nissan Leaf has a 40-kWh battery and a 147-hp electric motor, which can take you through a range of 150 miles. If you want to cover more mileage, you can get the Nissan Leaf Plus, which is more expensive but since it has a 62-kWh battery pack, you can cover 226 miles in a single charge. 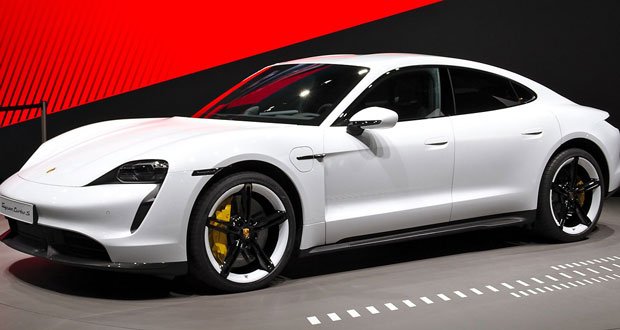 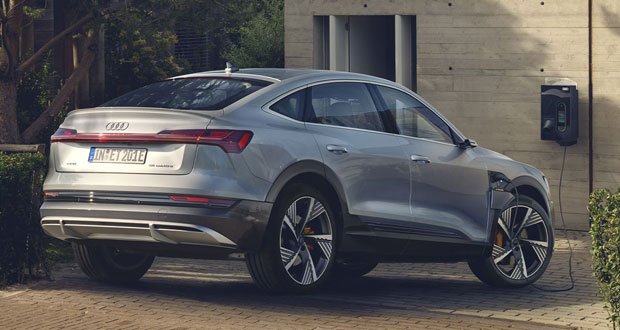 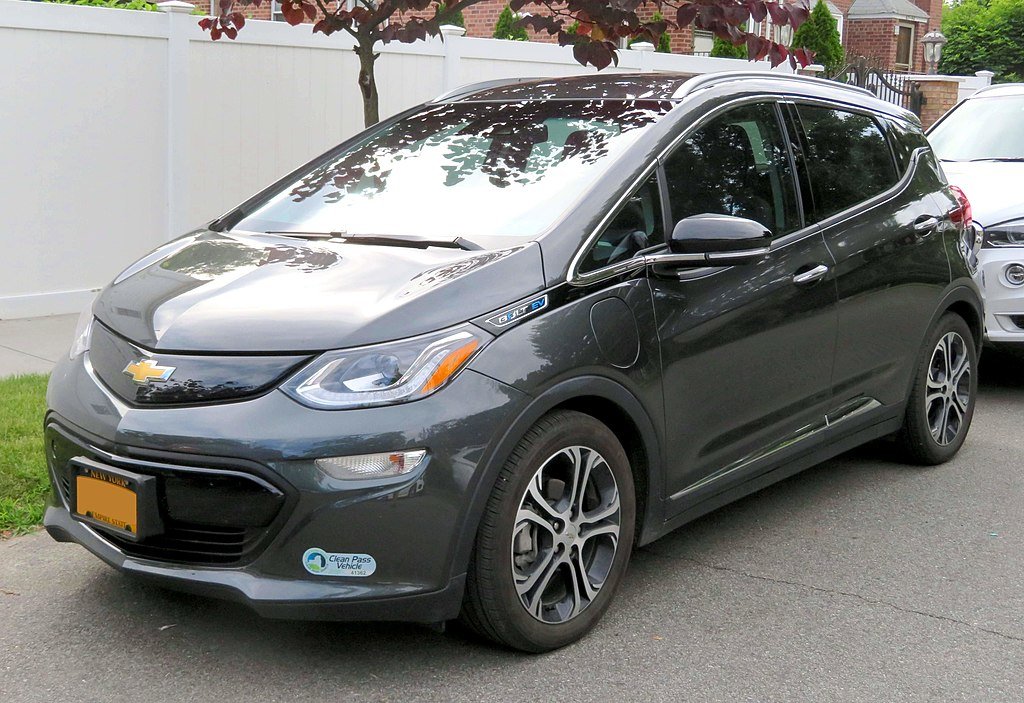 The Chevrolet Bolt EV is the best alternative long-range EV. This is the best electric car that gives you the opportunity to ditch the gas while still being able to go on road trips. Also, the cost is worth it and is not as high as other electric cars which may have a lower range between charges. It boasts of having a DC fast-charge option, a total output of 200 horsepower, a low center of gravity, and 266 pound-feet of torque.

The electric car industry is one that keeps changing and the dynamics brought about by innovation and technology makes it exciting. Watch this space to see what the electric car startups will bring to the market and maybe in the future, we will all ditch the pump and rely on clean energy for our transportation needs.

What’s a little thing you do to make the world a better place?