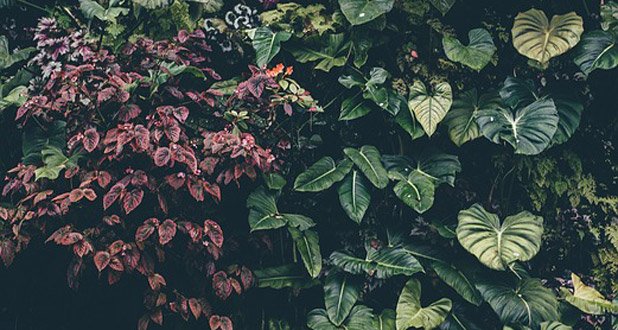 1. A San Francisco man saved a threatened butterfly species by replanting rare flora in his backyard, transporting caterpillars to his local botanical garden, where they began to make a comeback. – Source

2. There is a species of butterfly that feeds only on the specific plant (Artemisia Vulgaris), which happens to like soil above mass graves. Forensic teams followed blue butterflies to help them uncover the mass grave sites. – Source

3. Butterflies remember their days as a caterpillar. Despite going into a completely liquified state during metamorphosis, the neurons for their brain stay arranged as such to allow for the memories to stay intact. – Source

4. In the Amazon, butterflies will drink the tears of turtles to provide necessary sodium in their diet. – Source

5. More than 90 percent of the monarch butterfly population has vanished in the last 25 years. – Source 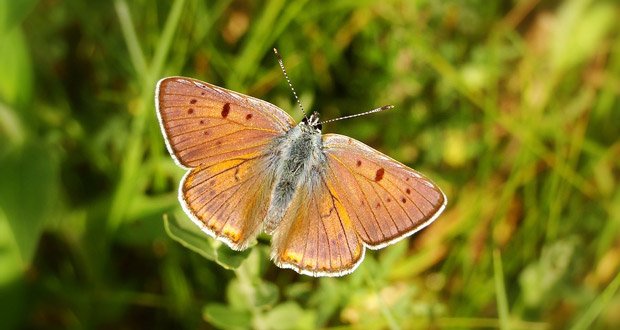 6. The origin of the word “Butterfly” has come from its yellow excrement and the middle Dutch word boterschijte. The literal meaning is “butter-shitter”. – Source

8. There are parasite butterflies whose larvae mimic ant larvae so the worker ants will feed them, and mimic queen ants to get extra attention. Researchers once saw larvae attacked by the queen ants, upon which ant workers saved the butterflies and attacked their queens. – Source

9. Some butterflies are half male and half female, with one colorful wing and one plain wing. – Source

10. Migrating butterflies can reach heights of over 3000 feet and speeds of 30mph. – Source

11. The largest butterfly in the world, Queen Alexandra’s birdwing, has a wingspan over 1 foot and the first one ever found was taken down using a shotgun. – Source

12. Butterflies attach their eggs to leaves with an almost unbreakable glue, the chemical compounds of which we still do not understand. – Source

13. Most butterflies depicted in art are shown as dead. – Source

14. Greta oto is called a glass-winged butterfly as it has unique fully transparent wings that allow it to camouflage easily, due to wing material having low absorption of visible light. – Source 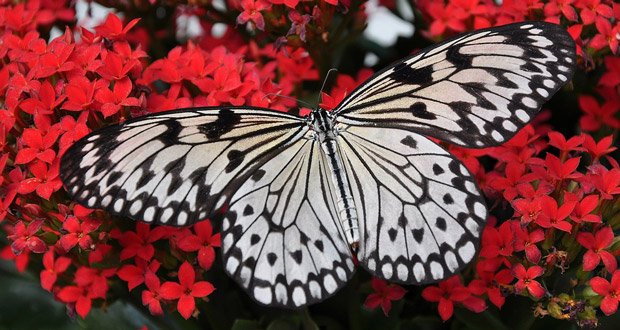 16. The colors in a butterfly’s wings are actually generated not from pigments but by the size of the scales in them making them absorbing light of certain wavelengths. – Source

17. The Kamehameha butterfly was named the state insect of Hawaii by a group of 5th graders. – Source

18. A butterfly’s broken wing can be repaired by gluing it back together. – Source

19. A group of butterflies is referred to as a “kaleidoscope” and sometimes, a swarm. – Source

20. The Madrilenial Butterfly, native to Spain, is the only known blood sucking butterfly. – Source 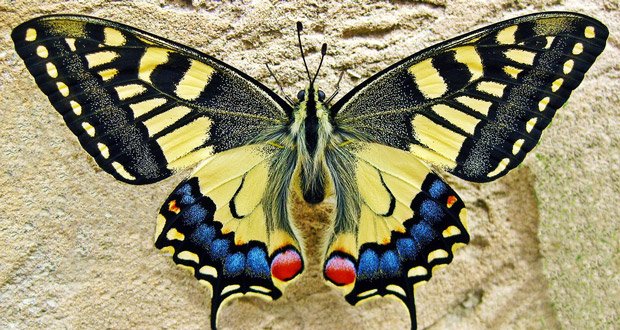 21. Butterflies “mud-puddle”, meaning that they suck nutrients like amino acids and salts from moist substances like mud, carrion, dung, or blood. – Source

22. There is a butterfly that survives through mimicry in all the stages of its life (including mimicking a snake, bird droppings, and other butterflies). –Source

23. For a butterfly to fly it must have a body temperature of no less than 86 degrees Fahrenheit or 30 degrees Celsius. – Source

24. When a butterfly lands on you, it is tasting you through its feet. – Source

25. Some Butterflies have “a stomach-like organ in the female reproductive tract that digests the male ejaculate” i.e. a stomach vagina. – Source

26. There’s a species of a butterfly whose larvae freeload off ants. – Source

27. There exists a species of butterfly known as the “89’98 Butterfly.” It is so-named for its markings, which uncannily resemble the number 89 on one wing, and the number 98 on the other. – Source

29. The butterfly Meneris tulbaghia is the only known pollinator of Disa uniflora. – Source

30. The national butterfly of Malaysia is called Raja Brooke. – Source