2. Concussions and subconcussive hits to the head an everyday part of contact sport can lead Chronic Traumatic Encephalopathy that is a progressive degenerative disease of the brain that can lead to dementia, memory loss, and depression, that may appear months or decade after the trauma. – Source

3. Synchronized swimmers have an unusually high rate of concussions for athletes, basically as a result of kicking each other in the head. – Source

4. Troy Aikman can’t remember winning one of his Super Bowls, due to the number of concussions received during his career. – Source

5. In response to a huge number of player lawsuits, the NFL has agreed to pay out over one billion dollars over the next 65 years to former players suffering from football-related brain injuries. – Source 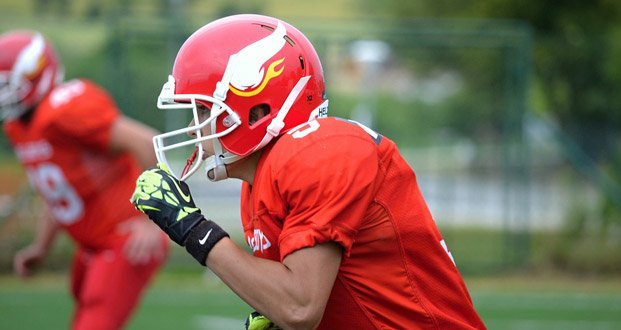 6. Football helmets built to prevent death may do a worse job of preventing concussions. – Source

7. Peyton Manning intentionally underperforms on his preseason concussion tests to set a lower baseline and get back into games when he really has been concussed. – Source

9. The study says that mixed martial arts is actually safer than boxing over the long-term, as concussions are more common in the ring than in the octagon. – Source

10. In America, more concussions are associated with bicycling than any other sport or activity. – Source

11. The fencing response is your bodies reaction to a concussion where your forearms extend on their own. – Source

12. BMXer Mat Hoffman has had over 100 concussions in his life. – Source

13. In most cases, it’s safe to sleep after getting a concussion. – Source

14. Woodpeckers have adaptations that prevent them from getting concussions or traumatic brain injury while pecking, including a third eyelid to prevent their eyeballs from popping out. – Source

15. When playing the same types of high school sports, girls have a higher risk of concussion than boys. – Source

AskReaders: What is unethical, but is extremely common practice in the business world?