27. In 1956, a remote control USAF target drone lost contact and two fighters were sent to intercept it before it crashed into populated area. They fired 208 unguided rockets but were unable to shoot down the drone. The rockets started several forest fires and caused extensive damage to property. – Source

28. More US Airforce drone pilots were trained in 2012 than an ordinary fighter jet and bomber pilots. – Source

29. In 2001 a Siberian Airlines passenger jet was shot down by the Ukrainian military when two missiles locked onto a training drone during an exercise, and when the first missile destroyed the drone the second missile went after the only other aircraft it could find. – Source

30. Researchers use a drone disguised as a crocodile to study hippo poop. – Source

31. There was a drone developed in the 1950’s called the Firebee; five were used in 2003 during the start of Operation Iraq Freedom. – Source

32. In 2015, a flying drone was attacked and destroyed by chimpanzees with sticks. While this may seem normal, the most interesting part is that, according to researchers, the chimps had planned the attack in advance. – Source


33. Insect-size drones can be used to search for earthquake and other disaster victims. – Source

35. Lockheed Martin is developing a mono-copter drone based on the maple seed. – Source 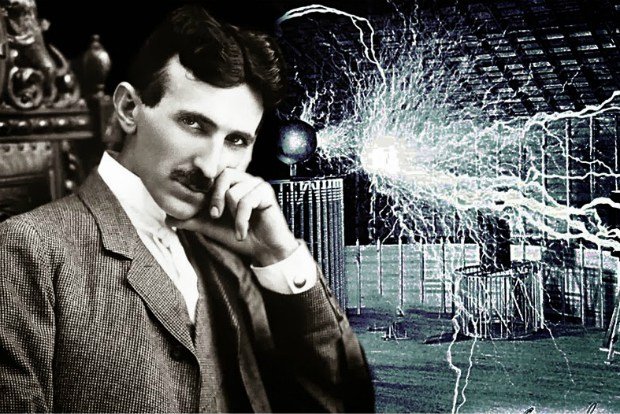 36. Nikola Tesla is said to have invented drones. – Source

37. Lewisite was a powerful chemical weapon developed by the US during WWI. It was extremely explosive, could easily penetrate rubber, and smelled of geranium flowers. Its creator recommended that half a dozen bombs, properly delivered by a drone aircraft, could kill everyone in Berlin. – Source

39. In September 2000, US drones spotted a strikingly tall man believed to be Bin Laden but could not take any actions as the Predator drones back then were unarmed. – Source