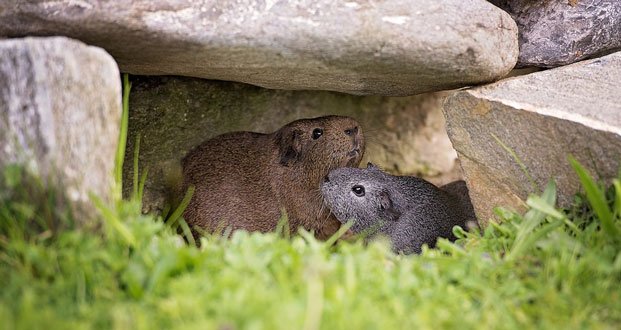 1. In Switzerland, it is illegal to own one guinea pig because they are prone to loneliness. – Source

3. Guinea pig is one of the few animals that can’t produce their own Vitamin C. – Source

5. There was once a prehistoric species of guinea pig that was the size of a buffalo and had a bite that rivaled that of the modern tiger. – Source 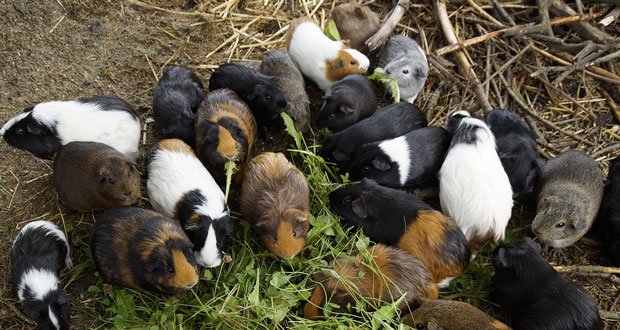 8. Soviet guinea pigs have traveled to space and returned safely to Earth months before American humans did. – Source 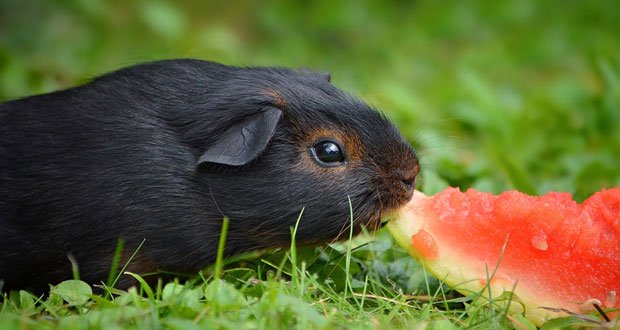 12. Guinea pigs do not exist naturally in the wild. – Source

13.The guinea pig is one of the few animals protected by the Animal Welfare Act. – Source

14. Some people consider Guinea pigs to be better than cattle. “A guinea pig herd consisting of two males and 20 females can sustain itself while providing meat for a family of six”. They sell for $17 a plate at a Peruvian restaurant in Queens. – Source

15. Guinea Pigs were originally used as evil spirit collectors in South America (where they originate from). – Source 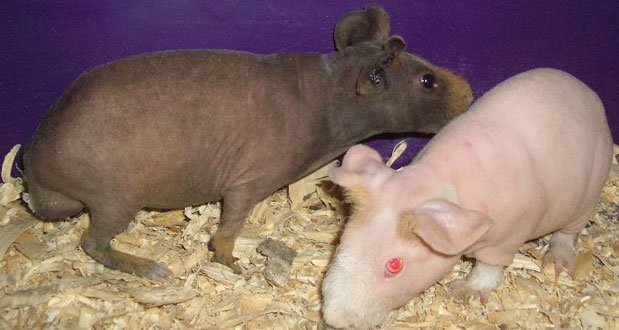 16. There is a hairless breed of Guinea pig called the Skinny Pig. – Source

17. During a campaign to close a British farm which bred guinea pigs for research, the remains of the farm’s owner’s mother were dug up and stolen, and then held for ransom. – Source

18. Guinea pigs often eat some of their poop because it contains vitamins B and K, made by bacteria in their intestines. – Source

20. John Cade injected Guinea pig with the urine of psychiatric patient and discovered the therapeutic use of Lithium. – Source

21. Guinea pigs are members of the cavy family, just like the capybara and wild cavies. – Source

25 Uplifting Headlines of the Week - Part 53