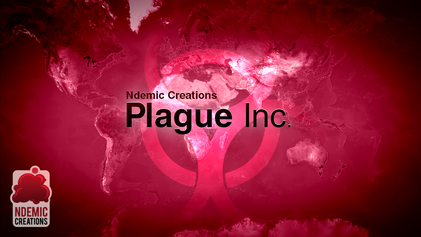 23. Elder Scrolls V: Skyrim. It’s already the only game I play all the time anyway.

24. Eve Online, without a doubt. Nigh on immortal character that can fly spaceships with their mind, are respawned when killed through clones, and learn new things by injecting them into their head. It would be a trip.

25. No Man’s Sky because of pretty planet exploration. 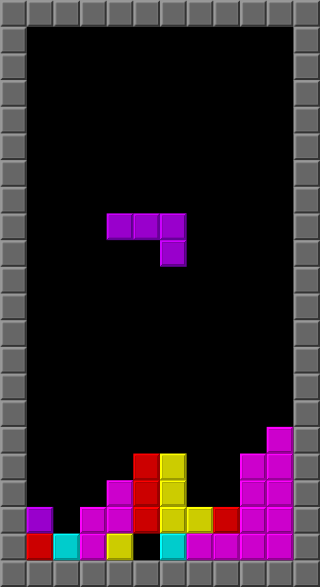 26. Tetris. I will just be there chilling it out with the blocks.

Who wouldn’t want to live in the Star Wars universe?

28. Detroit: Become Human but after the androids are accepted into society ending. I always thought it would be cool to have a robot friend lol.

I always really like that little town and thought it would be a magical place to live, that is when it wasn’t in danger of destruction. They had games, a bar, and an interesting townfolk.

Time travel, magic, a robot buddy, and a badass chick friend with a tail. I can get away without speaking at all too. Perfect.