Here are 14 Interesting Facts About Iron. 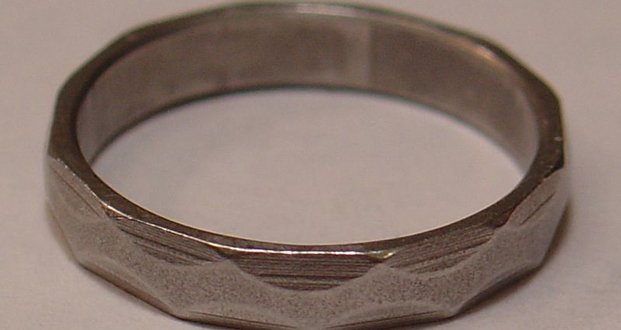 1. Engineers in Canada receive an Iron Ring to remind them to have humility. It is in memory of a bridge that collapsed twice due to incorrect calculations involving iron. – Source

2. Inuit in northern Greenland were using iron blades for centuries without knowledge of metallurgy. They made them by breaking pieces off of a huge iron meteorite and shaping them with heavy stones. They built their settlements close to the meteorite and used its iron for generations. – Source

3. English sailors on the HMS Dolphin in 1766 discovered that native women on islands would trade sex for iron, and began pulling nails out, causing loss of the ship’s structural integrity. – Source

4. When Sir Terry Pratchett was knighted, he forged his own sword from iron and meteorites just for the occasion. – Source

5. The wreck of the Titanic is disappearing at a rate that it’s estimated to be completely gone in about 30 years. A microorganism called ‘Halomonas titanicae’ (also called the ‘steel-munching bacteria’) is slowly eating away the iron of the ships’ wreck, causing its deterioration. – Source 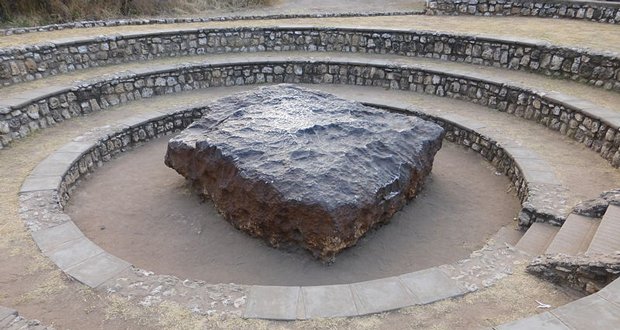 6. Hoba is the largest known meteorite that left no crater on Earth. Earth’s atmosphere slowed the object to the point of terminal velocity. Hoba meteorite is also the most massive naturally occurring piece of iron known at the Earth’s surface. – Source

7. A dagger discovered in King Tutankhamen’s tomb, in 1925, was made of meteoric metal. It wasn’t until recently that scientists were able to confirm, using portable X-ray fluorescence spectrometry, that it was composed of iron, nickel, and cobalt, “strongly suggests an extraterrestrial origin.” – Source

8. In Scandinavia, the Kiruna to Narvik electrified railway carries iron ore down a steeply graded route. On the way down the trains generate large amounts of electricity by regenerative braking, which is sufficient to power the empty trains back up the track and pump excess energy into the grid. – Source

9. There is a sea snail that wears a suit of iron–plated armor. It is the only known animal to use iron sulfide as skeletal material. – Source

10. Roman slaves wore collars of iron with messages like a modern dog collar, for example, this one, which reads “I have run away; hold me. When you shall have returned me to my master, Zoninus, you will receive a solidus.” – Source 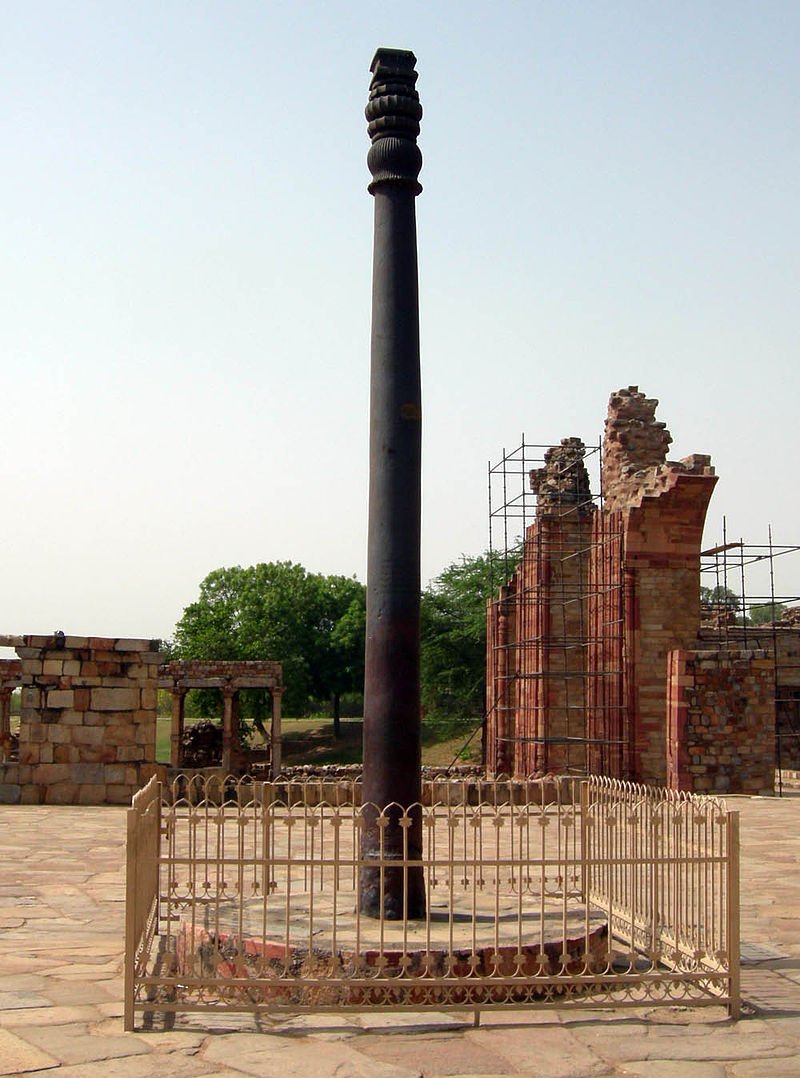 11. There is an ancient iron pillar in Delhi renowned for its inability to rust. – Source

12. In 1848, an iron rod exploded through the skull of a railroad foreman and landed 80 feet away. He was speaking and walking minutes later. The doctor didn’t believe him until a “teacupful of the brain” fell on the floor. He died 12 years later, after having portraits made of him holding the rod. – Source

13. When Amiens Cathedral was about to collapse (ca. 1500), a huge iron chain was installed inside the walls while still red hot. It pulled the stone arches back into shape as it contracted and cooled. – Source

14. The cast iron pans are a good source of dietary iron. – Source