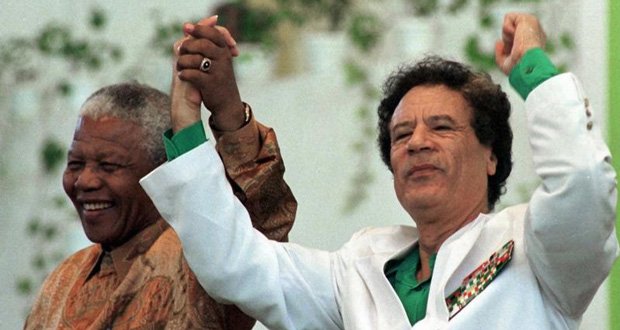 2. In 1962 the CIA tipped off South Africa’s intelligence service about the location of Nelson Mandela, leading to his arrest that put him in jail for 27 years. – Source

3. Nelson Mandela wasn’t removed from the US terror watch list until 2008. – Source

4. Nelson Mandela lost his son to the AIDS epidemic and personally wrote checks to help fund the cost of treatment for AIDS patients. – Source

5. In 1962 Nelson Mandela was in prison for minor charges & secretly asked his colleagues to destroy his writings, instead, they were poorly hidden. Once discovered, they were used against Mandela. If not for this, Mandela would’ve spent 5 years in prison instead of 27. – Source 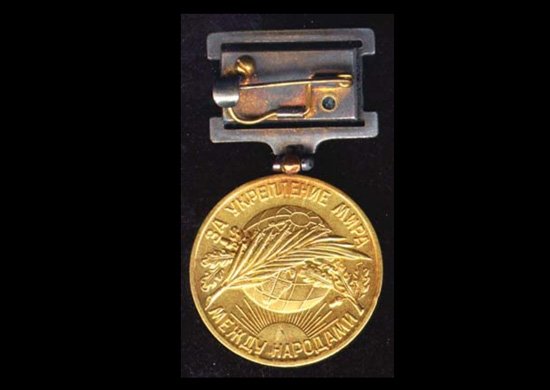 6. Nelson Mandela was awarded the 1990 Lenin Peace Prize, the Soviet equivalent to the Nobel Peace Prize. He was the last-ever recipient of this award. – Source

8. Nelson Mandela’s wife Winnie was found personally responsible for a campaign of kidnapping, torture, and murder by the South African Truth and Reconciliation commission. – Source

11. Nelson Mandela was a master of disguise dubbed as ‘Black Pimpernel’ for his ability to evade arrest. When he was finally arrested due to a tip-off from a CIA agent, he was dressed as a chauffeur. – Source

12. The ANC, Nelson Mandela’s political movement, killed hundreds of people, including black pacifists, by forcing rubber tires filled with petrol around their chest and arms, and setting it on fire. – Source

14. Nelson Mandela did, in fact, use to violence to fight Apartheid. He was the leader of African National Congress’s military wing ‘Umkhonto we Sizwe’ or ‘The Spear of the Nation’. – Source

15. After 27-years, on his release from prison, one of the first questions Nelson Mandela asked a visiting Australian statesman was if Donald Bradman, his childhood hero, a legendary cricketer, was still alive. – Source 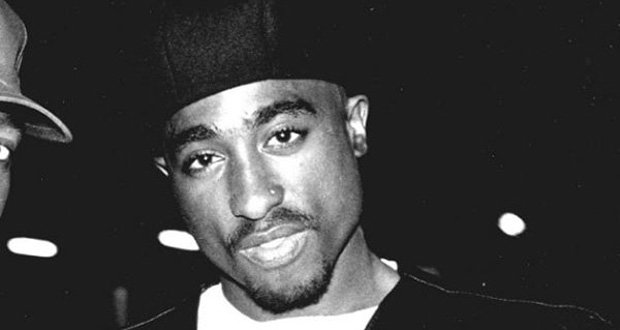 17. Nelson Mandela once addressed The Queen as ‘Elizabeth’ and commented on her weight. – Source

18. Nelson Mandela, in a speech following his release from prison in 1990, quoted his own words from his trial in 1964. – Source

20. Graça Machel is the only woman to have been the first lady of two different countries, having once been married to President Samora Machel of Mozambique and President Nelson Mandela of South Africa. – Source

21. In 1981, Glasgow, Scotland showed solidarity with Nelson Mandela while he was in prison by renaming the street with the South African consulate to “Nelson Mandela Place”. – Source

22. Nelson Mandela informed Malcolm X director Spike Lee that he could not utter the famous final phrase “by any means necessary” on camera while reciting the famous speech, fearing the South African government would use it against him. – Source

23. Nelson Mandela credited The Revolt by former Israeli Prime Minister Menachem Begin as one of the books he used to plan the ANC’s guerrilla campaign against Apartheid South Africa. – Source

24. Nelson Mandela’s great-grandfather, Ngubengcuka, was the king of the Thembu people, in the southern part of the Transkei region of South Africa before it was subjected to British colonial rule. – Source

25. Nelson Mandela’s tear glands were damaged from his work in prison. This made it impossible for him to cry. – Source