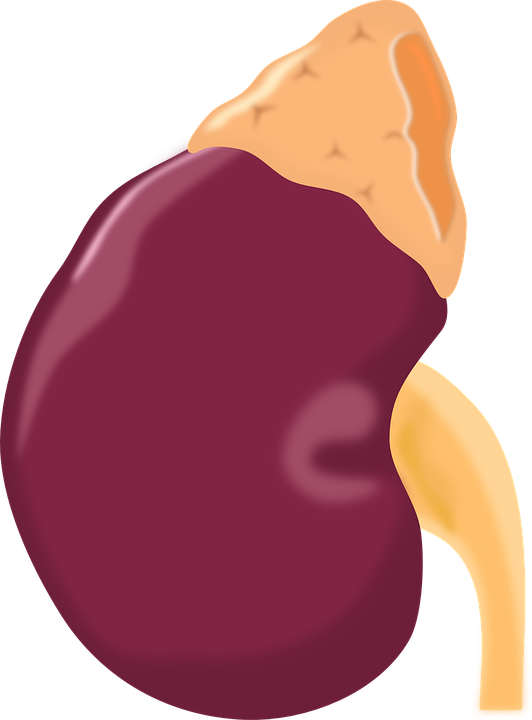 3. A millionaire announced he would bury his Bentley for his afterlife. After lots of negative reaction, he revealed the publicity stunt about organ donations. “People bury things that are much more valuable than cars and nobody seems to care”. – Source

5. In the Judge Dredd universe, corpses are taken to “Resyk Centers” where they are recycled for food, manufacturing and organ donation. Funeral services are frequently held at Resyk so the bereaved can say goodbye to their loved ones, and purchase reasonably priced souvenirs at the gift shop. – Source

6. To increase awareness about a lack of organ donors, a Dutch reality TV show had contestants in need of a kidney compete for a donation. It was revealed as a hoax, but within a month, 7,300 new people were registered as organ donors and 50,000 had requested paperwork to become a donor. – Source

7. Hospitals often fly the “Donate Life” flag (just beneath the US Flag) to honor a recent organ donation. Families are also offered a flag to keep to honor their lost loved one. – Source

8. While 69 to 75% of US adults say they would be willing to become organ donors, half of the families that are asked to consider donating the organs of a deceased family member refuse to consent. Families are able to refuse donation even when it is the expressed wishes of the deceased to donate. – Source 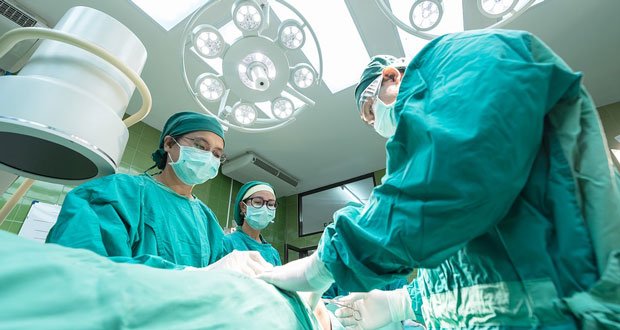 11. Virtually all brain-dead patients are potential candidates for organ donation, even those with specific infections or metastatic cancer. Donors with hepatitis can give organs to recipients who also have hepatitis; those with metastatic cancer can donate corneas. – Source

12. Nicholas Green was the young boy whose tragic death in a car accident in Italy sparked a dramatic increase in European organ donations. There is a memorial bell tower dedicated to him in his hometown. – Source

13. Organ donation rates are significantly lower in Japan due to cultural views on death. – Source

14. Rh blood group system, the most important after ABO, only becomes relevant if a negative blood type is exposed to a positive. This is relevant primarily in childbirth and organ donation. – Source

15. More widespread seat belt use in the 90s caused a shift towards using ‘less-than-pristine’ organs for donation (from 1960s-80s, the majority of donors were young, head trauma victims without health issues losing this pool meant finding alternatives). – Source