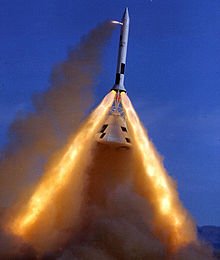 26. The tower on top of the Apollo spacecraft contained a launch escape system, which could eject the crew module safely away from an imminent rocket explosion. The tower contained a solid-fueled rocket and used the craft’s parachutes to get the crew to safety. – Source

27. The first spacecraft to reach another planet was launched from Kazakhstan. – Source

29. Using a planet’s gravity assist to accelerate spacecraft slightly slows the rotation of the planet. – Source

30. By the time Pioneer 11, launched in 1973, became the first spacecraft to fly by Saturn in 1979, both of the next-generation Voyager probes had already passed Jupiter. – Source 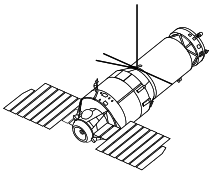