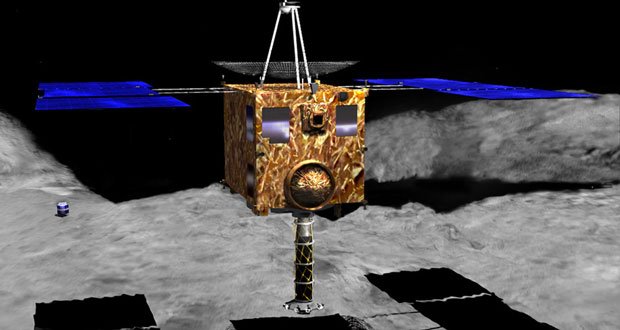 1. Japan successfully landed an unmanned spacecraft on an asteroid, collected samples in 2005. The probe returned to earth in 2010. – Source

2.  To calculate the position of the Voyager 1 spacecraft some 12.5 billion miles away, you only need to use the first 15 digits of the value of Pi to be accurate within 1.5 inches. – Source

3. There is an area in the middle of the Pacific Ocean where no longer needed spacecraft are and have been routinely deposited. It is known as the “Spacecraft cemetery”, and notably it is also the place where the defunct Mir space station rests. – Source

4. The CIA once “kidnapped” a Soviet spacecraft overnight, took it apart, studied it, reassembled it, and sent it back without the Soviets realizing. – Source

5.  Three LEGO figurines representing Galileo and the gods Jupiter and Juno were sent aboard the Juno spacecraft on a mission to Jupiter. – Source 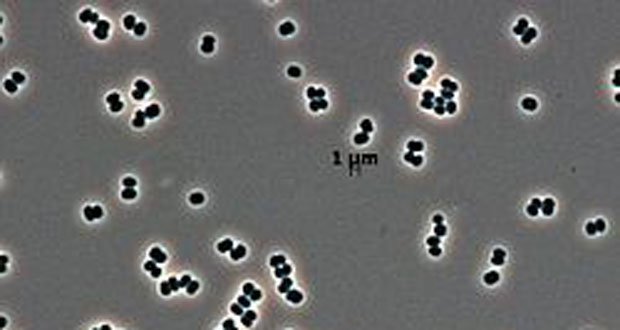 6. There is a bacteria that can survive with almost no nutrients in the spacecraft assembly clean room and is resistant against the sterilization measures used there. – Source

7. NASA is well on its way to developing a reactionless propulsion system for spacecraft. – Source

8. When the Space Shuttle Columbia landed in White Sands, New Mexico in 1982, sand got everywhere. So much gypsum dust got into the spacecraft that sand kept coming out from nooks and crannies of Columbia for the next two decades. – Source

9. In 1999, NASA spacecraft burned up in Mars‘ atmosphere because all the units were in the metric system except for one contractors’ (Lockheed Martin) numbers, which were in U.S. Industrial units. – Source

10. The spacecraft Solar Probe Plus which is scheduled to be launched in 2018 will achieve a speed of 432,000 mph, making it the fastest man-made object ever built. – Source

11. The British are close to having a single stage spacecraft capable of over 180 spaceflights a year. – Source

12. The memory used in the Apollo spacecraft’s computer was based on weaving thin copper wires around magnetic doughnuts. Half a mile of wire gave them 65 KBits of information. – Source

13. The Voyager 1 spacecraft is still alive and well. In December of last year, it used its rockets to maneuver for the first time in 37 years. – Source

14. The Flyby Anomaly is when spacecraft do Earth-flybys at certain angles, they experience a small but sudden velocity increase, which is still unexplained. One of the proposed explanations is the existence of a ring of dark matter around Earth. – Source

15. Apollo 12 landed within 600 feet of the Surveyor 3 spacecraft that had arrived 2 years earlier. Parts of the spacecraft were retrieved and taken back home for examination. – Source

16. There was a design flaw in the Huygens lander’s communications system. Scientists were unable to make a firmware update on the Cassini spacecraft, so they plotted an alternative orbital trajectory that would use the Doppler effect to correct the programming error. – Source

17. NASA’s Kepler spacecraft has discovered over 2,325 exoworlds, which is more than 2/3rd of the known planets currently in our galaxy. – Source

18. Spacecraft designers have to contend with a poorly-understood phenomenon known as “cold welding” where clean metal surfaces can spontaneously weld themselves together in the vacuum of space. – Source

19. A theoretical spacecraft was designed to travel 92% the speed of light, granting humans the ability to travel to different star systems within their lifetimes. – Source

20. As NASA’s Jupiter-bound Juno spacecraft swung past Earth on Oct. 9, 2013, amateur radio operators around the world sent a Morse Code “HI” to the spacecraft, and Juno heard them! – Source 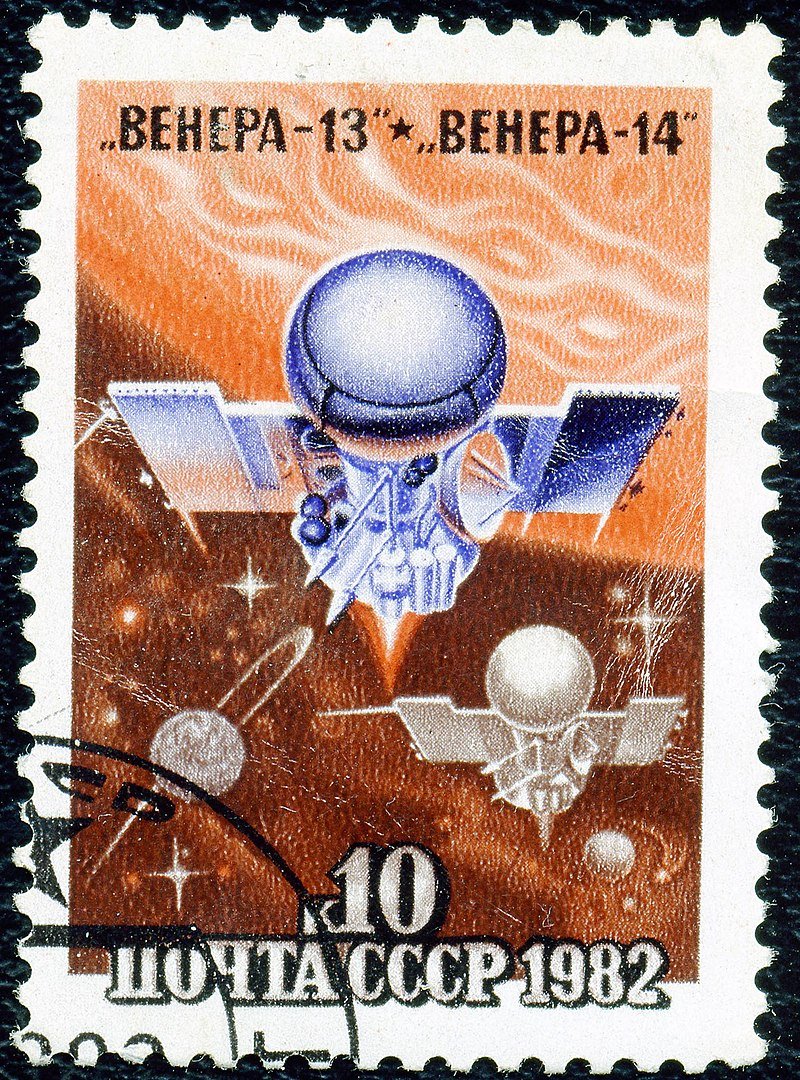 22. Had the effects of the sun’s radiation pressure on the spacecraft of the Viking program been ignored, the spacecraft would have missed Mars orbit by about 15,000 kilometers. – Source

23. The Rosetta spacecraft, while studying comet 67P, discovered electrons cause the rapid breakup of water and carbon dioxide molecules erupting from the surface, not photons (light) as previously thought. – Source

24. While Armstrong was still on the surface of the moon, a Soviet spacecraft crashed into a Luna mountain range. – Source