1. A High-Calorie Diet Is A Must 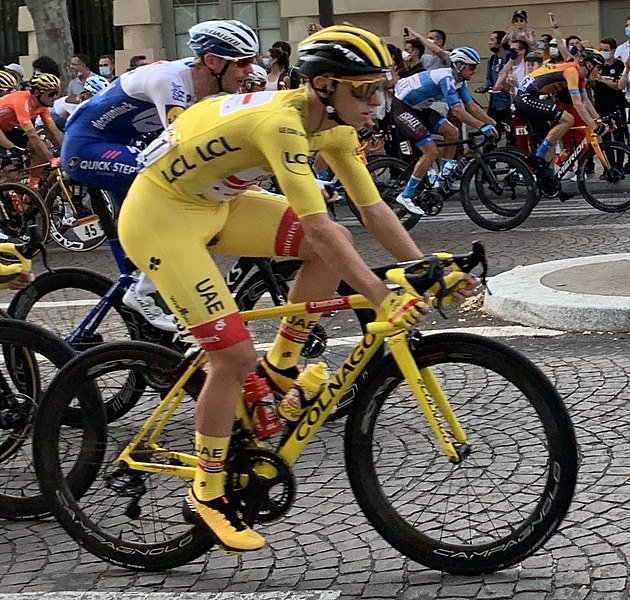 The Grand Tours comprising of Tour de France, Vuelta a Espana, and Giro d’Italia, is a three-week event exclusive to men.

A rider sweats around 1 L/h in a 6 hour day ride. This results in 126 liters of sweat over the 21 day racing period, excluding the two rest days.

Most participants ride around 35 Km at a pace of 25 Km/h on rest days to flush out residual lactic acid and stay focused on racing.

The Tour de France was an idea proposed by a French journalist named Geo Lefevre to boost the newspaper’s sales called L’Auto in 1902, currently known as L’Équipe. 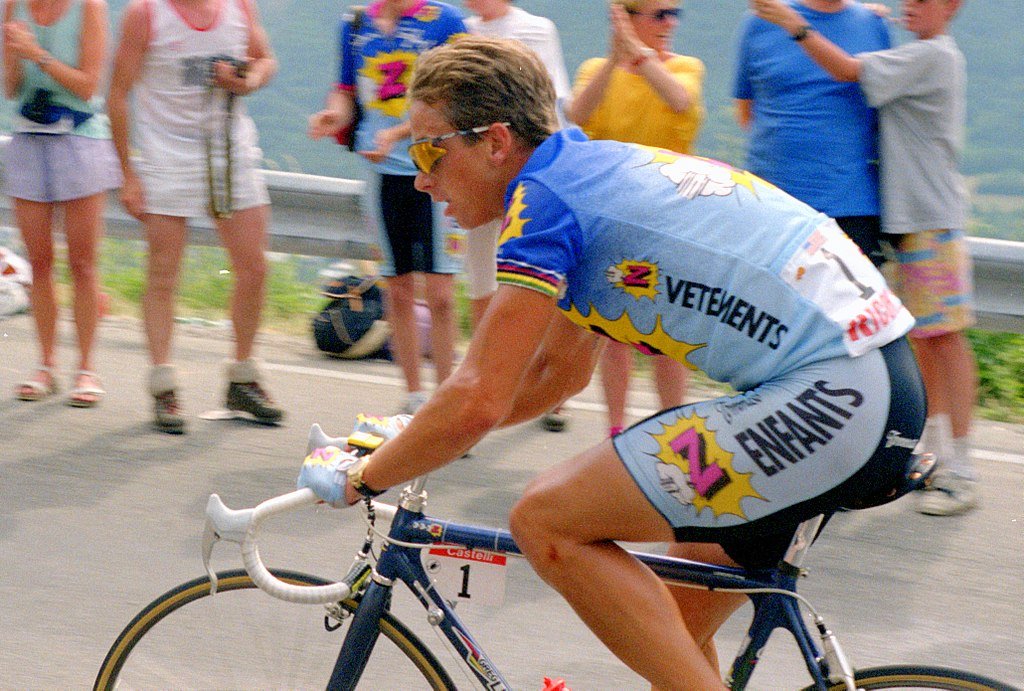 An American rider named Greg LeMond holds the record for the smallest winning margin of 8 seconds over a French rider named Laurent Fignon.

The Tour winner receives a check of approximately $600,000, which is normally split amongst the teammates. The total prize money is about $4.3 million for the entire race.

Riders need to use bikes weighing a minimum of 15 pounds or 6.8Kg to participate in the Tour set by the Union Cycliste Internationale (UCI), cycling’s governing body.

9. The Race Was Stopped Twice

10. Answering The Call Of Nature

A group of riders stop at the side of the road and collectively urinate. They normally take a break in the first few minutes of the race. 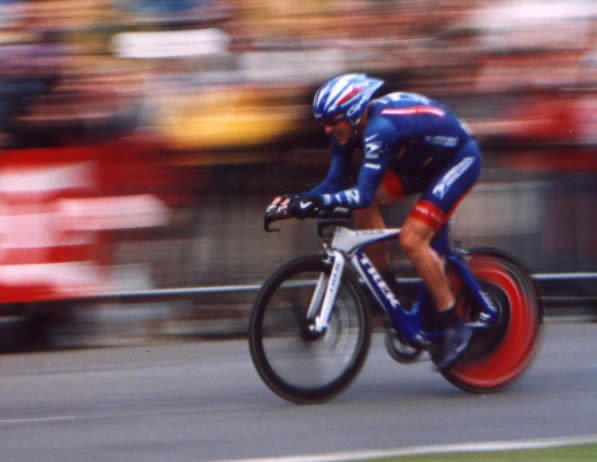 The leader’s jersey color is yellow as L’Auto, the newspaper that started and sponsored the Tour, used to print on yellow paper.

Belgian bicycle racer Firmin Lambot is the oldest to win the Tour de Grand at 36 in 1922.

14. The Longest Tour In History

The Tour de France of 1926, consisting of seventeen stages, was the longest Tour with a total distance of 5745 Km.

French bicycler Maurice Garin, the winner of the first Tour of 1903, was caught cheating in the second Tour of 1904.

That list seemed to race by as fast as one of those Tour de France cyclists. I hope you caught some interesting factoids!