1. It is the Oldest Global Tennis Championship 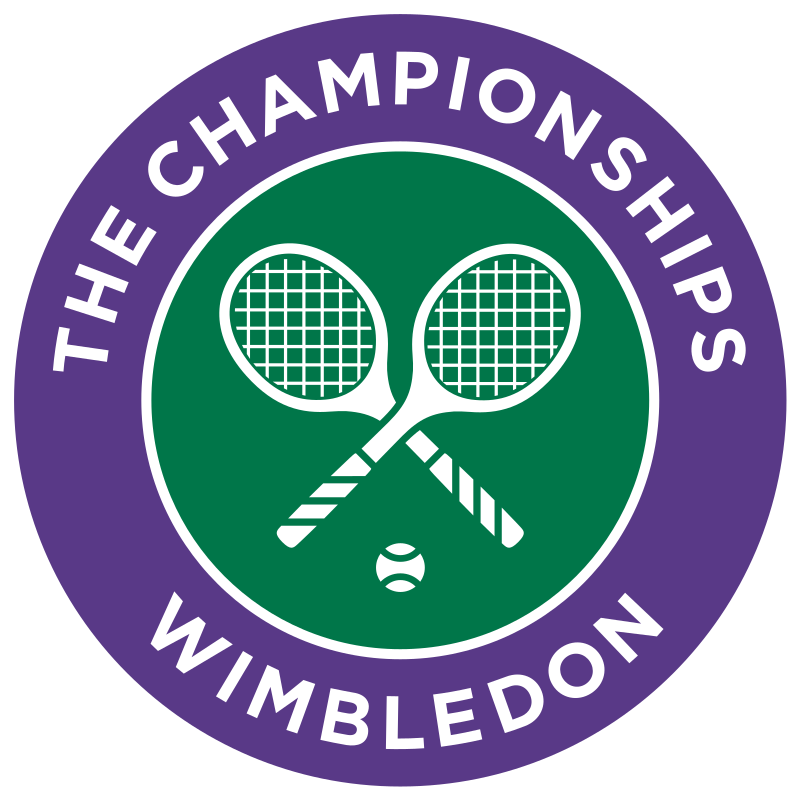 2. It Was Founded in Britain

The Wimbledon tournament began at the All-England Club in Wimbledon, an outer suburb of London, United Kingdom.

3. It Has Been Televised for More Than 80 Years

The first Wimbledon championships were aired on British Broadcasting Corporation (BBC) on June 21, 1937. The games continue to be televised live yearly.

4. Wimbledon Matches Can Last for Hours 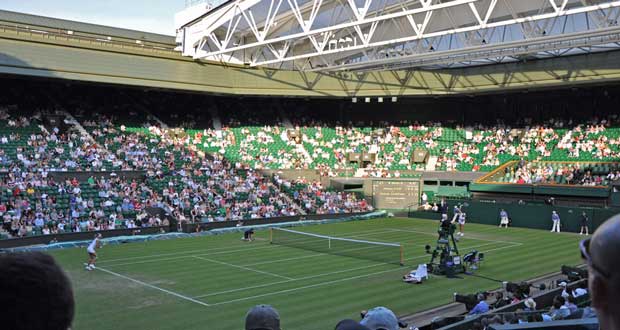 The longest Wimbledon match was between John Isner and Nicolas Mahut in 2010. The game took 11 hours and 5 minutes and was rolled over for three days.

5. Winners Do Not Keep the Trophy

Unlike other tournaments where winners keep their trophies, in Wimbledon, you do not keep the trophy after winning it. You receive a small imitation of the trophy while the original is displayed at the All-England Club’s Museum.

6. A Woman Holds the Record Number of Single Wins

Martina Navratilova (Czech and US player) holds the record for most Wimbledon wins with nine victories.

7. The Tournament has 250 Ball Boys and Girls 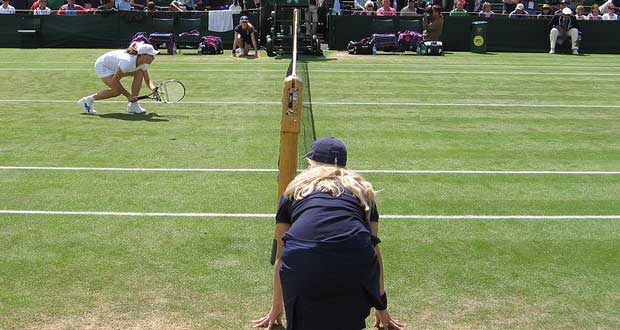 Planners of this event hire about 250 ball boys and girls (BBGs) to keep track of the quick-moving tennis balls. They undergo in-depth training for the task.

There are 54,250 tennis balls for every tournament, with balls switched out after every seven to nine games to ensure that they remain perfect through the match. The unused ones are placed in a refrigerator.

9. Players Should Dress in Purely White

The rules of the championship require players to dress entirely in white—or close to it. In 2013, for instance, Roger Federer, a Wimbledon champion, had to change his orange shoes to white for the next match.

10. It Is the Only Mega Tennis Tournament That Uses Grass Courts 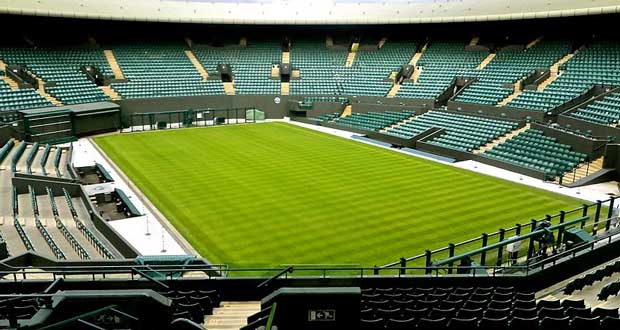 The grass in the courts is well-maintained throughout the year and cut to an 8mm height during the event.

11. Rufus (The Hawk) Is a Wimbledon Superstar

Every morning of the tournament, a hawk known as Rufus, with multiple Twitter followers, is set free. He monitors the grounds and scares off any local pigeons without harming them.

The event planners serve the guests tons of strawberries and liters of cream during every tournament. 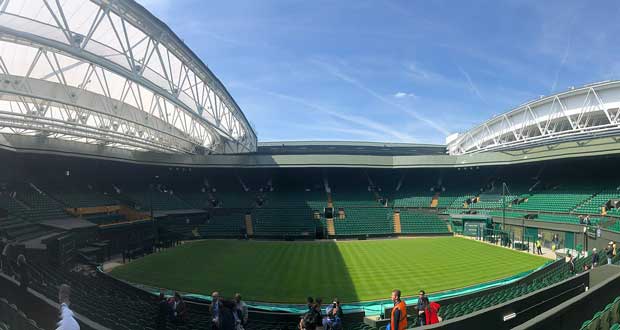 Wimbledon is a highly prestigious championship held annually. The only time it has ever been canceled was in 2020 due to the Covid-19 pandemic.