1. In 2007, a Romanian-born Israeli and American scientist, engineer, professor, teacher, and a Holocaust survivor, Liviu Librescu, held the door of his classroom during the Virginia Tech shootings sacrificing his life while the gunman continuously shot through the door saving 22 of his 23 students. – Source

2. When a Virginia school board tried to ban “To Kill a Mockingbird” as immoral, author Harper Lee wrote a letter asking if the board members were literate and donated money to enroll them in the first grade. – Source

3. What-A-Burger in Virginia and Whataburger in Texas opened about the same time in 1950 but didn’t know of each other’s existence until 1970. They both sued the other, but the court ruled that customers were not likely to be confused about whether the burgers served came from Virginia or Texas. – Source

4. George Washington’s mother was alive to see George Washington win the revolutionary war and see him become the nation’s first president. She was consistently dissatisfied with her son and even petitioned Virginia for a pension because of claimed neglect. She was also rumored to be a loyalist. – Source

5. At the Starbucks located inside of the Central Intelligence Agency in Langley, Virginia, customer names cannot be called out or written on cups due to security concerns. – Source

6. When President Roosevelt visited The Pentagon in 1945 before its dedication he ordered them to remove the whites-only signs and therefore making The Pentagon the only building in Virginia where segregation laws were not enforced until 1965. – Source

7. In 2007, a 75-year-old woman from Virginia named Mona Shaw smashed up a Comcast office with a hammer from being fed up with their poor customer service. – Source

8. When George Washington first ran for the Virginia House of Burgesses, he supplied 164 gallons of alcohol to only 396 voters so they would like him. Washington won. – Source

9. At the height of Pokémon Go, a number of players tried sneaking into a highly classified military explosives plant in Virginia because a Charizard was reportedly located inside the arsenal. – Source

10. After Union cemeteries were filled, general Robert E. Lee’s own former property in Virginia was chosen to bury Civil War casualties, a partly vindictive move ensuring that no one could ever live there again. The property eventually became Arlington National Cemetery. – Source 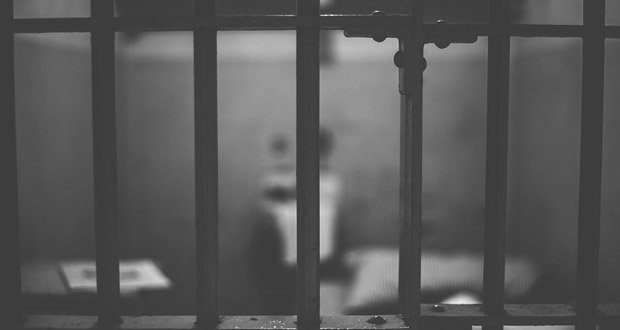 11. In 1995, a Virginia inmate sued himself for $5 million for violating his own civil rights by getting drunk and getting arrested. The judge dismissed the case but congratulated the man on his “innovative approach to civil rights litigation.” – Source

12. The University of Virginia offers a class in Computer Security which is formally called “Defense Against the Dark Arts”. – Source

13. In 1992, an Australian gambling syndicate bought almost all the combinations in a Virginia lottery and won, turning a $5M purchase into a $27M winnings. – Source

14. Disney attempted an American themed amusement park to be built in Virginia. It was canceled due to opposition from citizen’s groups. Disney then attempted to buy Knott’s Berry Farm in Buena Park, CA. The park owners refused to sell in fear of what Disney would do with the property. – Source

15. Virginia rounds up its sex offenders to be held at the courthouse during trick-or-treating hours. – Source 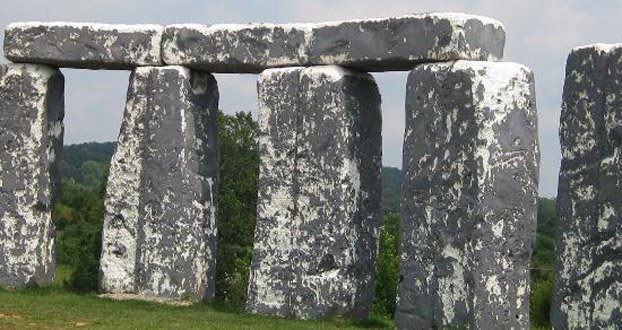 16. Virginia is home to a foam replica of Stonehenge named “Foamhenge”. – Source

17. Alexander Turner, the father of American poet Daisy Turner, was a slave who escaped from his Virginia plantation during the Civil War, joined the Union Army, and guided his regiment back to the plantation where he killed his former overseer. – Source

18. There is an Island off the Coast of Virginia in which inhabitants speak a dialect similar to Elizabethan English. – Source

19. A Petersburg VA home is built with marble tombstones from the graves of 2,200 Union soldiers buried in a Virginia cemetery. – Source

20. In 1779, Thomas Jefferson submitted an anti-sodomy law to Virginia that would castrate men caught having gay sex. This law didn’t pass, and the state kept their anti-sodomy law in which death was the maximum penalty. – Source 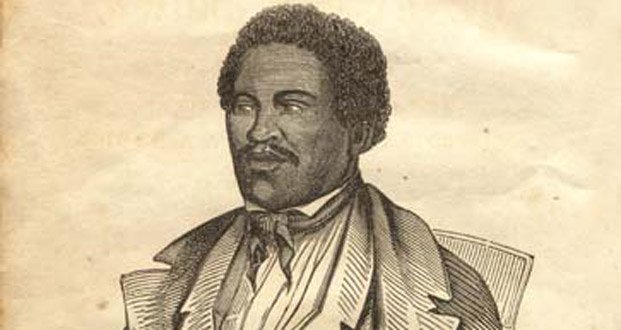 22. A man tried to bungee jump off a 70-foot bridge in Virginia. He made his own 70-foot bungee cord by tying several bungee chords together. Unfortunately, he didn’t realize that bungee chords stretch and died. – Source

23. The only captured battle flag from the Civil War not returned to its state is Virginia’s. It was captured by Minnesota at the Battle of Gettysburg. – Source

24. There is a 300 ft. street in Virginia called “warp drive” so named in 2011 because the employees of its largest business, Orbital ATK, manufacturers of military-grade rocket engines are avid fans of the Star Trek franchise. – Source

25. In Waynesboro, Virginia it’s illegal for a woman to drive up the main street unless her husband is walking in front of the car waving a red flag. – Source

AskReaders: What is the biggest unresolved scandal the world collectively forgot about?