We asked our regular contributors through e-mail What strange events have gotten swept under the rug like they didn’t even happen? We got many interesting responses. Here are some of them. We have just copied and pasted their responses, not editing them in any way. 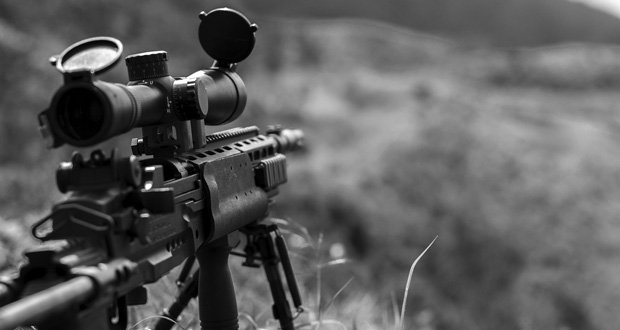 1. Starting last summer there have been unidentified snipers taking out random cars on different parts of I-10 in New Orleans and nothing has come of it and nobody’s really talking about it. I mean, gang and drug violence, neighborhood drive-bys, and the occasional Bourbon shooting are one thing to ignore, but interstate snipers? Nobody finds that interesting? It’s still happening.

2. Equifax lost the personal data of almost every single adult (in the US). This is the data we didn’t give them permission to access, they simply automatically collect it.

They are still in business.

In September of 2017, Equifax announced a data breach that exposed the personal information of 147 million people.

That’s out of roughly 210 million adults at that time.

That’s 70% of the adult population whose data was lost.

That’s more than likely every single household in the US.

3. On November 2 the FEC decided that foreign individuals, corporations, and governments can fund ballot measures in the US because they’re “not technically elections”. This is a staggeringly big deal that was pretty much immediately swept under the rug.

4. In my hometown there was some sort of audit and it found that 8 million dollars of taxpayer money was missing. It’s a conspiracy now.

5. T.I. (rapper) and his wife have serially drugged and raped over 30 victims. According to 30+ allegations.

If you google T.I. it doesn’t even come up unless you specifically search for it. 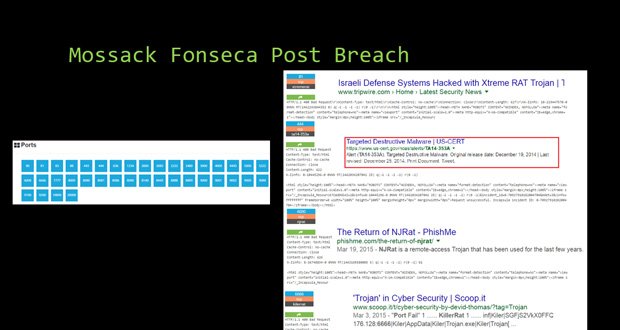 7. The leader of Scientology’s wife vanished after an argument in 2005, nobody knows what happened to her.

8. In my hometown, the police chief was accused of having sexual relations with an underage girl. The father of the girl was one of the officers on the force. He was later found dead near the property of the chief. People believe he was there to confront the chief about the relations. 9/11 happened, and the attention of the public got focused on the nation’s tragedy. HE IS NOW THE MAYOR.

As far as I’ve ever been able to tell, they never figured out who did it or why. Or they did make arrests and the media didn’t bother to follow up.

10. Gishlain Maxwell knew many names, yet no one was publicly mentioned…