We asked our regular contributors through e-mail What’s the stupidest thing someone has said to you with confidence? We got many interesting responses. Here are some of them. We have just copied and pasted their responses, not editing them in any way. 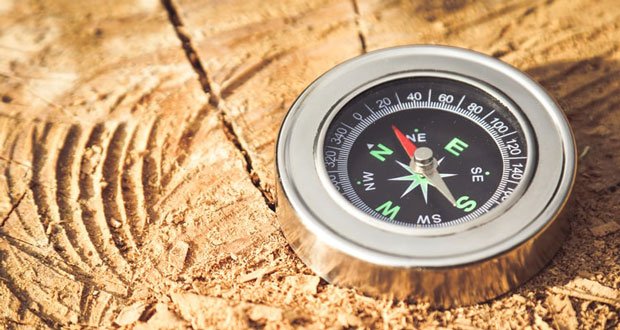 1. A distant cousin, who has long been a complete dumbass, once told me that whatever direction she is facing is north.

It came up when I was on the phone giving someone directions and she was nearby. I said something like “go north on (x) street, then take a left on (y), etc”. She overheard me and said that I didn’t make any sense because whatever direction you’re facing is north, so north changes depending on which way you are facing. I said “no, north is north, it’s only the direction you’re facing if you happen to be facing north” and she started arguing with me over it.

She definitely was not just fooling with me because she is a dumbass that has a long history of saying really stupid sh*t.

2. That she could never use a sperm donor to have a kid….because she wasn’t 100% sure that the baby/child would speak English…

3. “You should try to incorporate cinnamon and apple cider vinegar into your diet, then you can get off the insulin and use more natural products to control your blood sugar.”

4. You shouldn’t wear a seatbelt because, in the event of a crash, you’re better off being thrown out of the car than being trapped in it. 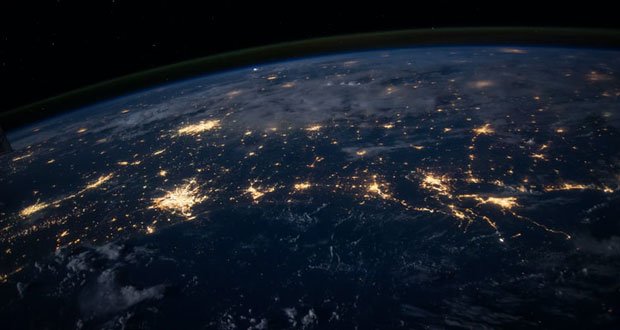 6. Space was created by Disney to further the hoax of space/earth being round. He was dead serious, and he quoted “his own brain after much research” as his source. I wish I was kidding.

7. I used to work in a lab where origami was a pretty big thing, so there were origami figurines all over the place.

Some guy comes to visit and comments on the figures and says “Those are nice, what are they called? Macramé?”

He responded, “I’m pretty sure it’s macramé. I’m usually right about this sort of thing.”

I’m usually right about this sort of thing!

8. “I wish there was a window in between us so I didn’t have to look at you.”