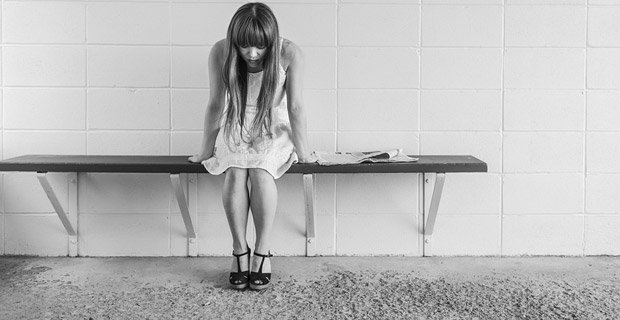 1. In some Asian countries, women get 2 days of “menstruation leave” per month. – Source

2. Other than humans, menstruation only occurs in females of certain species of apes, also in bats and the elephant shrew. – Source

3. Arunachalam Murugananthan invented cheap and durable menstruation pads purely because it saddened him that his wife, and women across India, could not afford them. In the process, his wife left him, he nearly lost all of his money and was ostracized by his own community. – Source

4. Ibuprofen is the most effective in soothing menstrual cramps because it targets smooth muscle pain, the type of muscle that is the uterus. – Source

5. In 1946, Disney made an animated short called The Story of Menstruation. – Source

7. Throughout history humans’ have had theories about period blood being an aphrodisiac to be added to coffee, a cure for leprosy, and menstruating women were thought to have powers that could kill crops, stop the dough from rising and beer from fermenting. – Source

8. There was a Museum of Menstruation with over 4000 items related to menstruation and it was the only collection of its kind in the world. It closed in 1998. – Source

10. “Catharsis” was originally a medical word that referred to the expulsion of tissue during menstruation. – Source

11. Another word for menstruation is “catamenia,” from the Greek katamenia (kata = by + menia = month). A “catemenia cup” is a firm, flexible cup worn inside the vagina to catch the menstrual blood. – Source

12. In the ’60s NASA feared that female astronauts might experience “retrograde menstruation” in space due to low-gee. – Source

13. Darwinian evolution in menstruation, allergies and morning sickness evolved to eliminate pathogens, carcinogens and other toxins from the body. Margie Profet wrote a paper claiming that menstruation is a defense against pathogens transported by sperm. – Source

14. The average volume of menstrual fluid produced during human menstruation is about 2.4 tablespoons. – Source

15. Although it is merely coincidence that women’s menstrual cycles line up with the lunar calendar, there was once believed to be a link. The words ‘moon’, ‘month’, and ‘menstruation” are etymologically related. – Source

16. Heroin was used in the 18th century by physicians to relieve the pain of menstruation. – Source

17. Studies suggest that the menstrual cycle gets influenced by city lights or artificial lights. – Source