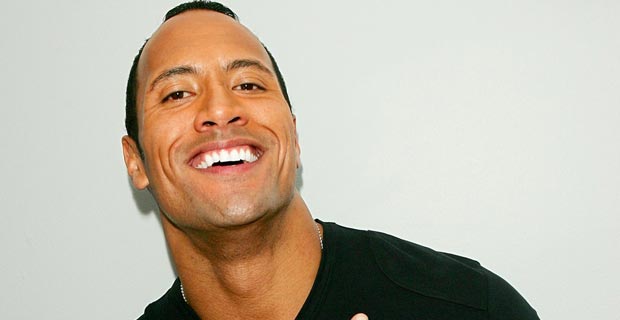 2. In 2015, Dwayne Johnson became an ordained minister in order to surprise a superfan by officiating at his wedding. – Source

3. Dwayne Johnson was set to star in a movie about Hawaiian warrior king Kamehameha, but was pulled because he’s Samoan, with the producer saying, “It would be a great taboo for the part to go to a nationality that was a fierce enemy of the Hawaiians during that time.” – Source

4. Dwayne Johnson was expected to play Johnny Bravo in a proposed live-action movie based on the character. – Source

5. Dwayne Johnson’s first WWF persona was Rocky Maivia, a face (good guy). The audience rejected him due to his cheesy character, with chants of “Die, Rocky, die!”. After this, he became a heel (villain), referring to himself in the third person as “The Rock” and insulting the audience. – Source 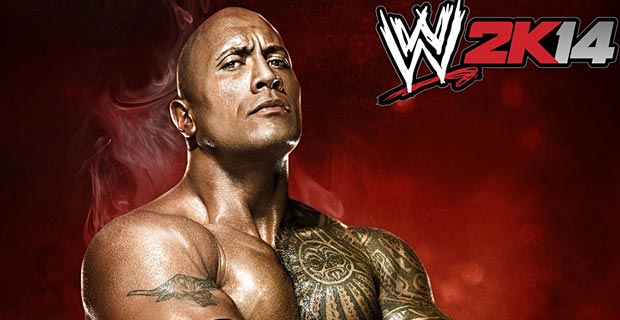 6. Dwayne Johnson comes from the Anoaʻi family, a Samoan family that includes over 16 professional wrestlers. – Source

8. Dwayne Johnson’s beard in Hercules (2014) was made of yak testicle hair. – Source

9. Dwayne Johnson was the first person to announce the death of Osama bin laden via Twitter. – Source 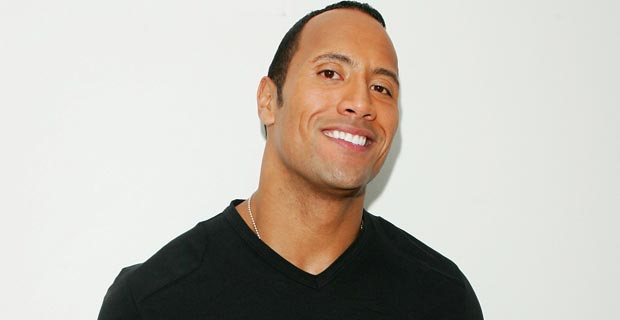 11. Dwayne Johnson was arrested ”eight or nine times” by the time he was 17 after being involved in a theft ring. – Source

12. Dwayne Johnson won a NCAA football championship with the University of Miami in 1991. – Source

13. The production team of Avatar: The Last Airbender tried to get Dwayne Johnson to voice The Boulder, but was unable to do so. – Source

14. Dwayne Johnson was on Star Trek: Voyager as an alien who fought Seven of Nine in “Tsunkatse”. – Source

15. In order to bulk up for the role of Wolverine, Hugh Jackman contacted Dwayne Johnson for advice and was told to take in 6,000 calories a day and to “Eat an awful lot of chicken”. – Source

16. When “Fast Five” was in production, the role of Luke Hobbs was written with Tommy Lee Jones in mind. But when Vin Diesel read a comment on his Facebook page saying it would be cool to see him work with The Rock Dwayne Johnson, they decided to do that instead. – Source

17. Dwayne Johnson played his own father in an episode of That 70’s Show. – Source

18. Dwayne Johnson’s father is descended from Loyalist African-Americans who emigrated to Nova Scotia after the Revolutionary War. – Source

19. Dwayne Johnson adapted the phrase ‘candy ass’ from one of his football coaches, who has been Head Coach at Mississippi. – Source

20. When Dwayne Johnson was in the CFL, he was living “in a shoddy apartment that even a rat would run from” with 4 roommates and slept on “dumpster soiled mattresses” discarded by local motels. – Source

21. Dwayne Johnson paid the film school tuition of Muthana Mohmed, the film-student in the MTV Documentary True Life: I’m Living in Iraq, only to see Muthana have a meltdown documented in another Documentary “Operation Filmmaker”. – Source

22.The inspiration for Dwayne Johnson’s character in the Disney film Moana, Maui, a demigod in Polynesian culture, according to Maori Legend, died after he was crushed by the obsidian teeth of another god’s vagina while in the form of a worm, trying to win immortality for humans. – Source

23. Dwayne Johnson accidentally knocked out Michael Clarke Duncan while filming a fight scene for The Scorpion King and had a custom Rolex made as an apology gift, but liked the watch so much he kept it for himself. – Source