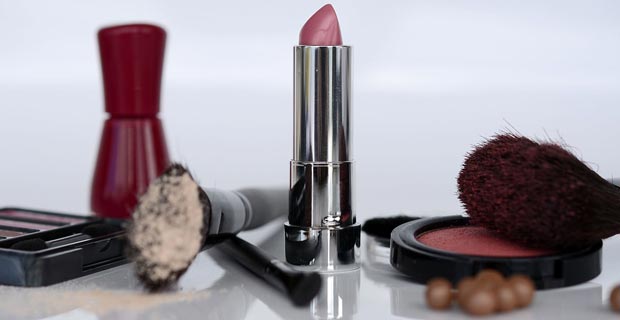 1. The Romans believed eyelashes fell out from excessive sex, so women would use cosmetics to make their eyelashes look fuller and longer to demonstrate their chastity. – Source

2. In 1770, the British Parliament passed a law condemning lipstick, stating that “women found guilty of seducing men into matrimony by a cosmetic means could be tried for witchcraft.” – Source

3. In 2008, Minnesota became the first state in the United States to ban intentionally added mercury in cosmetics, giving it a tougher standard than the federal government. – Source

5. Microbeads, widely used in cosmetics as exfoliating agents, are made of plastic and can stay in the environment for up to 50 years after they pass through water treatment plants. – Source

7. There is an expiration date system on cosmetics. – Source

8. A sperm whale’s head contains the finest quality oil, called spermaceti. Some 2,000 liters of it lay in a huge sac called the spermaceti organ. Spermaceti oil would not go rancid in storage and remained sweetly scented. It was used for cosmetics. – Source

9. When the camera film business dried up, Fuji Film found a new life because they used their knowledge of pigments to create better cosmetics. – Source

10. Europe has banned over half the cosmetics Americans use daily due to health risks. – Source

11. In Britain’s Victorian Age, when wearing makeup was associated with low morals, ladies resorted to pinching their cheeks (and biting their lips) to make them appear red instead. – Source

12. China harvests collagen from the skin of executed prisoners and sells it as cosmetics to the West. – Source

14. Deadly Nightshade of the species name belladonna (beautiful woman in Italian) was named because women would use its poison to dilate the eyes for cosmetic effect. – Source

15. India banned cosmetic animal testing and import of all cosmetic products which have been tested on animals. – Source

May 6, 2017
Latest Posts
Subscribe to Blog via Email
Did you know?
Loading...
Facts of the Day
Registration is disabled.