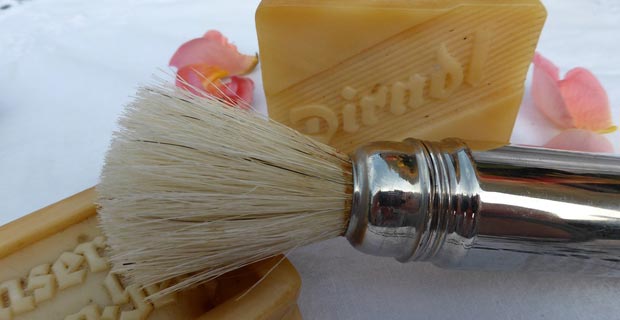 16. South Korean men use 21% of the world’s men’s cosmetics and makeup. – Source

17. Red dye No. 3 can be used in colored food and ingested drugs in the USA without any restriction but is banned for use in cosmetics and external drugs. – Source

19. The EU Cosmetics Directive was revised to ban 1,328 chemicals from cosmetics; the U.S. FDA has banned or restricted only 11. – Source

20. Kohl, the eyeliner of ancient Egyptians, protected their eyes from sun glare and even helped prevent eye infections. – Source

21. Snail Slime is used in cosmetics by the number of Companies. – Source

23. Cosmetic usage has been found to be significantly negatively correlated with self-esteem, emotional stability, social confidence, and physical attractiveness. – Source

24. In the 6th century, women would often bleed themselves to achieve a pale complexion. – Source

25. There is an organization (EWG) that provides analysis of ingredients in cosmetics, listing brands/products that are carcinogenic/harmful and provides a list of alternatives. – Source

27. Some people use sheep placenta as a hair product. – Source

28. Propylene Glycol, an antifreeze, is present in cosmetics. It is linked to allergy, skin irritation and kidney/liver damage. It also paves the way for other chemicals to get into your bloodstream. – Source

29. There are cosmetics that are directed towards a male audience. – Source