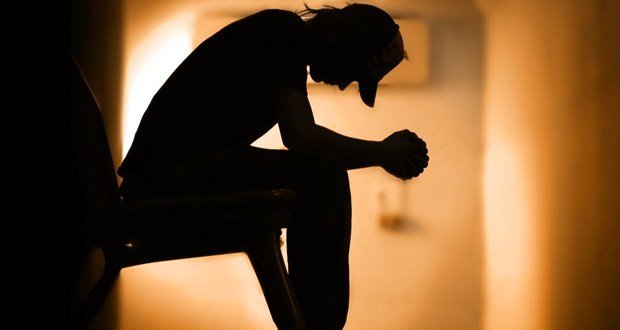 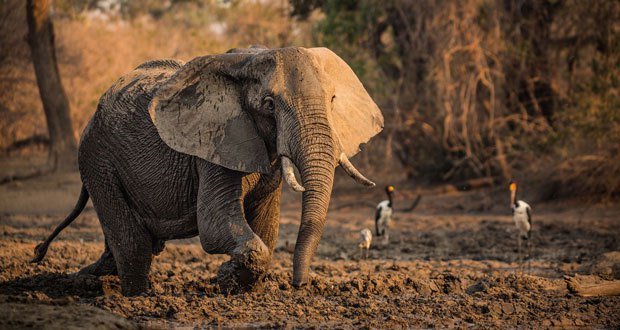 21. Elephants are emotionally intelligent enough to suffer from PTSD like humans. – Source

22. 13.6% of women in a study experienced PTSD symptoms after the birth of their first child. – Source

23. Soldiers during WW1 were shot for showing cowardice. It is now believed that many of these soldiers were showing signs of PTSD. – Source

24. Israeli Defense Force only sees a 1% PTSD rate, and it is attributed to the populace being more involved in the war collectively. – Source

25. Some patients in therapy for PTSD are prescribed Methylene Blue, an FDA-approved drug shown to extinguish fear behaviors in animals. – Source 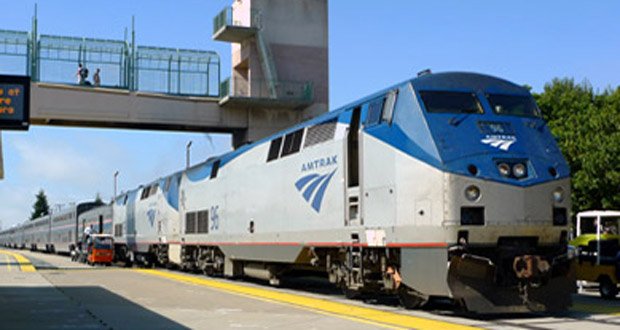 26. 16.5% of train drivers involved in railway suicides develop PTSD, while 39.5% are alter diagnosed with other mental illness, such as depression – Source

27. Hugh Thompson (who saved numerous Vietnamese civilians during the My Lai massacre) suffered from PTSD, alcoholism, divorce, and severe nightmare disorder as a result of testifying against those responsible for the massacre. – Source

28. A mental disorder called Misophonia, meaning “Hatred of Sound”. When triggered by sounds or sights such as chewing, reactions range from discomfort to physical violence. It is believed to share symptoms with Autism and PTSD but isn’t medically recognized yet. – Source

29. Eye movement treatment (desensitization and reprocessing) therapy is used as a first-line treatment for PTSD. – Source

30. Symptoms of PTSD are common after heart attacks. – Source

January 16, 2017
Latest Posts
Did you know?
Loading...
Facts of the Day
Registration is disabled.