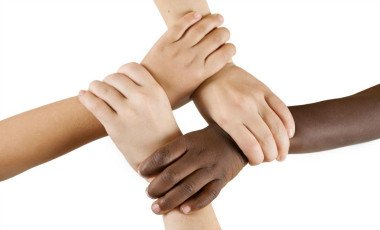 1. The rate of PTSD in adults who were in foster care for one year between the ages of 14-18 was found to be higher than that of combat veterans. – Source

2. In a housing experiment that moved families from poor neighborhoods to wealthier ones, boys experienced PTSD rates comparable to those of combat soldiers, while psychological well-being improved for girls. – Source

3. Psilocybin, the chemical compound found in psychedelic mushrooms, grows new brain cells and could be used as a treatment for PTSD and depression. – Source

4. Dogs can suffer from PTSD, and it affects 5% of military service dogs. – Source

5. In people suffering from PTSD, thought suppression does more harm than good. Attempting to avoid “triggers” can result in you thinking about them more often. – Source

6. Virtual reality therapy, where a patient is carefully re-exposed to traumatic events without facing any real danger, is an effective PTSD treatment. – Source

7. The film Saving Private Ryan (1998) was so realistic that not only did veterans leave the theaters during the opening scene, but visits to PTSD counselors rose and the Dept. of Veteran Affairs set up a nationwide hotline for veterans affected by this film. – Source

8. A program called Pets for Vets was started in the U.S. where shelter dogs are paired with returned veterans to help reduce PTSD, depression, and anxiety. – Source

9. The tragedies of war and PTSD were integrated into Greek culture centuries ago when they endured 80 years of war. The plays Ajax and Philoctetes by Sophocles describe how wounded warriors struggle under the weight of psychological and physical injuries to maintain dignity, identity, and honor. – Source

10. In 2013, The Wall Street Journal discovered a cache of files that revealed the U.S. government lobotomized over 2000 veterans against their will after WW2. The veterans were lobotomized for reasons such as PTSD, depression, schizophrenia, and occasionally homosexuality. – Source 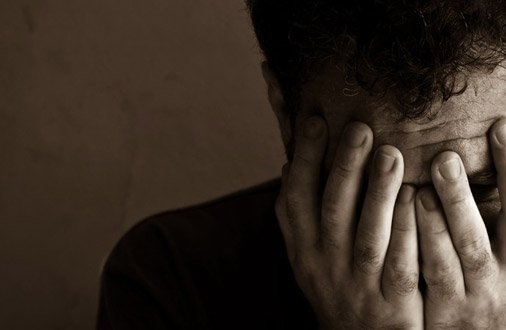 11. There is a form of PTSD called Complex post-traumatic stress disorder (c-PTSD) resulting from long-term persistent abuse from which they feel they have no escape. – Source

12. General Patton slapped shell-shocked soldiers because he didn’t believe that PTSD was a real thing. – Source

15. White noise makes it easier to fall asleep and improves the sleeping quality significantly by promoting decreased arousal and preventing sleep interruption. It may even be an alternative to hypnotic medication in many psychiatric disorders, especially acute PTSD. – Source 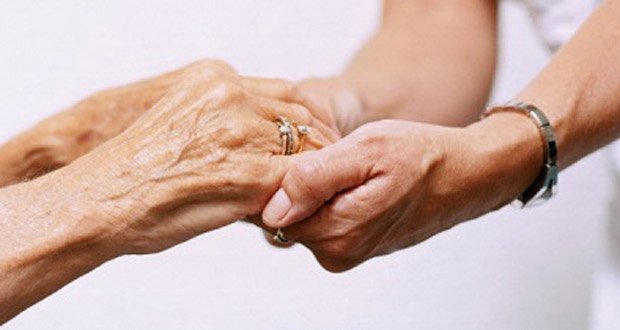 16. Caring for someone with a chronic illness can lead to PTSD-like symptoms in the caregiver. – Source

17. MDMA Ecstasy can help Patients with Post Traumatic Stress Disorder (study shows 80% of people given the MDMA are no longer classified as PTSD) – Source

18. PTSD can occur because the brain shuts part of itself down to increase blood flow to other areas of the body to deal with potential pain or stress. The brain often has a negative reaction to doing this, which can cause the symptoms of PTSD. – Source

19. Soldiers Who Salsa is a therapeutic dancing and social program for soldiers with PTSD. – Source

20. In 1992, the BBC released a horror mockumentary on Halloween night that was presented as a live television and caused a huge controversy because many people believed it was real and there were several case reports of people, mainly children, who suffered PTSD-like effects from watching it. – Source