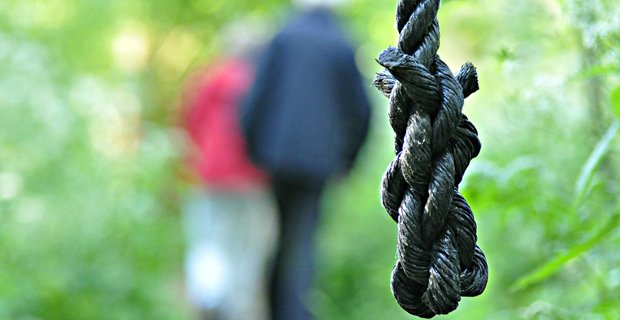 16. Suicide candidates in 18th-century Denmark were afraid to take their own lives because they believed it would send them to hell. Instead, they resorted to killing other people to receive the death penalty and repented before execution, believing that doing so would send them to heaven. – Source

17. A man who suffered from extreme OCD attempted suicide by shooting himself in the head, he survived and the bullet lodged in the part of the brain where OCD originates thus curing him. – Source

18. The FBI sent a letter to Martin Luther King Jr. suggesting that he commit suicide within 34 days or have his sexual exploits exposed to the nation. – Source

19. Eli Lilly, the company behind the SSRI antidepressant Prozac, hid its clinical trials from the FDA that showed patients who took Prozac were 12 times more likely to commit suicide compared to other antidepressants. – Source

20. In January 2011, a Russian suicide bomber received an unexpected text message from her wireless carrier which triggered her belt bomb and killed her instantly. – Source 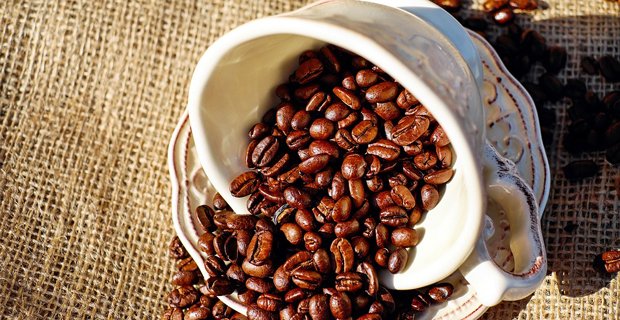 21. Drinking 2 cups of coffee daily has been found to drop the risk of suicide by 50% compared to non-coffee drinkers. – Source

22. In 1941, Hitler named Hermann Göring his successor should Hitler be incapacitated. In 1945 when Hitler made it known his plan to commit suicide, Göring sent a telegram to Hitler, requesting permission to assume control of the Reich. Hitler viewed this as treason and had Göring arrested. – Source

23. In 2014 a 17-year-old girl was charged with manslaughter for encouraging her 18-year-old boyfriend to commit suicide. – Source

24. An English composer, Jeremiah Clarke, couldn’t decide if he should commit suicide by hanging or drowning himself. He flipped a coin and after the coin landed on its edge in the mud he went home and shot himself instead. – Source

25. In 1965 a dolphin and his trainer entered into a sexual relationship, which after being forcibly ended caused the dolphin to commit suicide. – Source 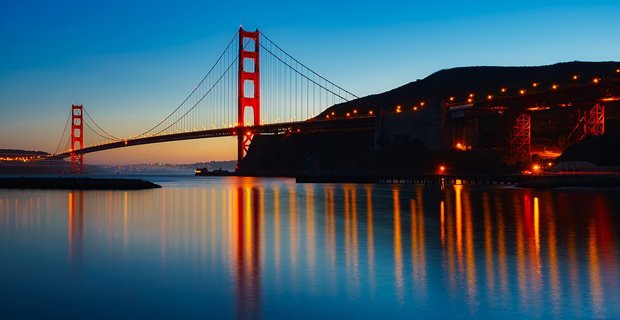 26. People who survived suicide attempts by jumping off the Golden Gate bridge often regret their decision in midair, if not before. Said one survivor: “I instantly realized that everything in my life that I’d thought was unfixable was totally fixable—except for having just jumped.” – Source

27. The holiday suicide myth supports misinformation about suicide that might ultimately hamper prevention efforts. The idea that suicide rates increase during the holiday season is a myth perpetuated by the media. In fact, suicide rates are the lowest in December. – Source

28. If you commit suicide in Japan by jumping onto an oncoming train or killing yourself in an apartment building, the train or building company can/will sue your family for clean up fees, loss of income and negative publicity brought on by your suicide. – Source

29. 2 men who possessed the same heart (at different times of course) married the same woman, and both committed suicide in the same way. – Source

30. The man who invented Life Savers (candy) had a son who committed suicide by jumping off a ship. – Source