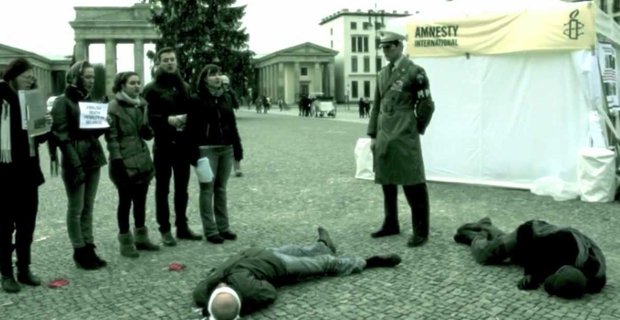 1. Belarus is the last country in Europe that still uses the death penalty. The convicts are shot in the back of the head with a silenced PB-9 pistol. The whole procedure, starting with the announcement about denied appeals and ending with the gunshot, lasts no longer than two minutes. – Source

2. One of the seven wonders of the world, the Temple of Artemis, was burned down by an arson who wished to be famous for his crime. Following his execution, the Ancient Greeks made it an offense subject to the death penalty to mention his name. – Source

3. The guillotine remained the official method of execution in France until the death penalty was abolished in 1981. The final three guillotinings in France were all child-murderers. – Source

4. Suicide candidates in 18th-century Denmark were afraid to take their own lives because they believed it would send them to hell. Instead, they resorted to killing other people to receive the death penalty and repented before execution, believing that doing so would send them to heaven. – Source

5. The penalty for killing an elephant in Sri Lanka is death. – Source

6. A man in prison killed 2 of his prison mates and vowed to continue killing if not given the death penalty. He chose the electric chair and was executed in 2013. His last words were “kiss my ass”. – Source

7. When asked if he deserved the death penalty Ted Bundy said “That’s a very good question. I don’t want to die; I won’t kid you. I deserve, certainly, the most extreme punishment society has. And I think society deserves to be protected from me and from others like me. That’s for sure.” – Source

8. Only one person has ever been executed by the state of Wisconsin. The public execution was so graphic and horrible that Wisconsin abolished the death penalty two years later. – Source

9. Since 1981, Mexico does not extradite to countries that are seeking the death penalty and has successfully defended 400 of its citizens charged with a capital offense in the United States. – Source

10. China has mobile “execution vans” that drive around carrying out the death penalty. The government claims this is both more cost-effective and more humane than traditional methods. China executed at least 1,634 people in 2015. – Source 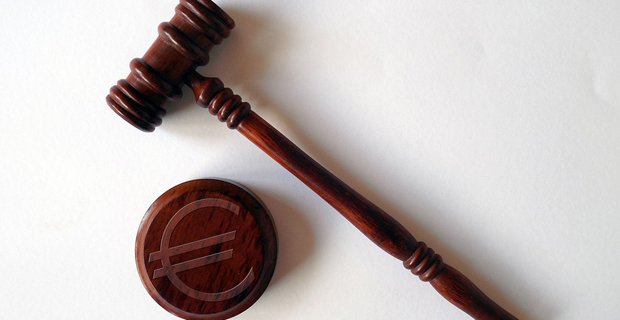 11. In the US the death penalty is, on average, 10x more expensive to taxpayers than life imprisonment. – Source

12. A Muslim man who was shot in the days after 9/11 then forgave his attacker and fought to save the man from the death penalty. He lost that fight. – Source

13. Bill Cosby spoke out against giving the death penalty to the guy who shot and killed his own son. – Source

14. In 1989, an innocent man named Carlos was served death penalty because the jury confused him for another Carlos who looked just like him and even had the same height. There was no attempt on the part of the investigators to even investigate the cause. – Source

15. The Iranian government can, and will, sentence its citizens to the death penalty if they decide to change their religion from Islam. – Source

16. The first Japanese person to obtain a bachelor’s degree was a 21-year-old who snuck a ride to America aboard a U.S. ship in 1864. The ship’s captain had to hide him from Japanese customs officials, as Japan still had the death penalty for anyone who traveled abroad without permission. – Source

17. 13 countries have the death penalty for atheism. – Source

18. In 1779, Thomas Jefferson submitted an anti-sodomy law to Virginia that would castrate men caught having gay sex. This law didn’t pass, and the state kept their anti-sodomy law in which death was the maximum penalty. – Source

19. The Texas Supreme Court once upheld that a lawyer sleeping through his client’s Death Penalty case counts as proper representation. – Source