Here are 47 Interesting Facts About Brain. 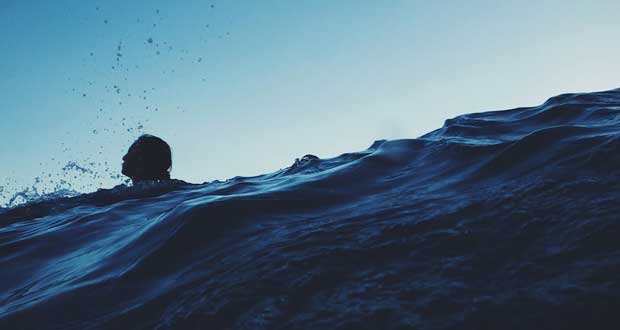 1. In seasickness, the brain thinks that it is hallucinating from poison ingestion due to in-coordination between eyes and ear canals due to motion. As a defense mechanism, the brain tries to get the “poison” out of the body that makes us throw up. – Source

2. An estimated one-third of the human population will often sneeze when looking at the sun or any bright source of light. This is due to a genetic trait known as the photic sneeze reflex; a condition described by neurologists as having to do with crossed wires in the brain. – Source

3. The hypnic jerk or the sudden twitching of the limbs that accompanies a falling sensation while falling asleep is caused by the brain’s misinterpretation of relaxed muscles as falling. The brain sends signals to arm and leg muscles in an attempt to contract them. – Source

5. A neuroscientist from California spent 67 years of his life stereoblind (unable to experience depth perception). It was only after seeing the movie Hugo with 3D glasses that his brain suddenly clicked and he was able to experience 3D vision. – Source 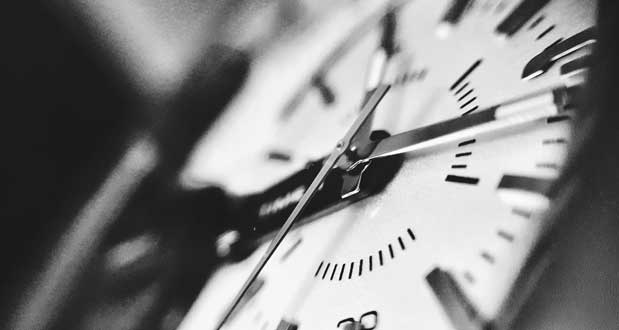 6. When we look at a clock and the second hand seems to freeze for a moment, our brain actually generates a false memory, and our perception of time stretches slightly backward. This effect is called chronostasis. – Source

7. Archeologists in Titusville, Florida have discovered a 7,000-year-old cemetery at the bottom of a pond. Some of the skulls even contained preserved brain tissue. – Source

8. In 2009, an Italian neurosurgeon had a heart attack in the middle of performing surgery. He powered through it when he realized his patient would never recover if he stopped. Half an hour after finishing the surgery, Mr. Vitale had an angioplasty.- Source

9. In 1983, a man with severe OCD shot himself in the head in an attempt to commit suicide. Instead of killing him, the bullet destroyed the part of his brain that was responsible for his OCD. He recovered and went on to become a straight-A college student five years later. – Source

10. A study has found that our brain perceives people who annoy us as moving slower than they actually are – Source 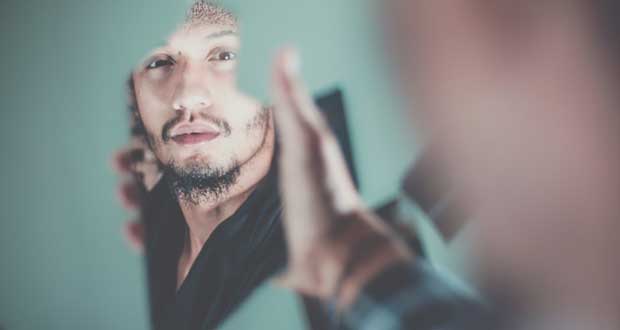 11. Your brain can actually make imaginary monsters when you stare in a mirror. – Source

12. There is a little “second brain” in our stomach that is neurologically active and is responsible for feelings like “butterflies in the stomach” and it also has some control over mood and appetite. – Source

13. The scientific term for brain freeze is ‘sphenopalatine ganglioneuralgia’. What really happens is that the pain receptors in the mouth send signals to the brain; however, the brain misinterprets the signal as coming from the forehead because the same nerves also extend to the forehead. This mix-up of the source location results in the headache. – Source

14. Swear words are processed in a separate part of the brain from regular speech and they actually reduce pain. – Source

15. Fingers prune underwater not because they absorb the water or wash away the oil, but because of an evolutionary trait directed by the brain to enhance the grip of your fingers underwater. – Source 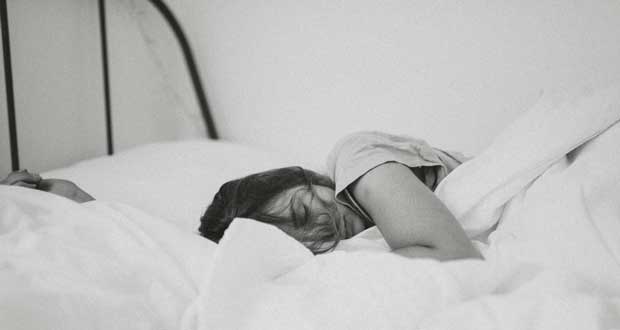 16. Studies on flies have shown that sleep allows the brain’s synapses to be optimized to prevent the brain from growing too big. – Source

17. Studies have shown that sarcasm enhances one’s problem-solving ability. An inability to understand it however can be an early warning sign of brain disease. – Source

18. Faking confidence can positively change your brain chemistry and your life – Source

19. Your brain shuts down your vision during a fast eye motion to prevent motion blur. This is why films like “Cloverfield” make people feel sick. – Source

20. Your brain burns 20% of your daily calories, despite only being 2% of your body mass. – Source 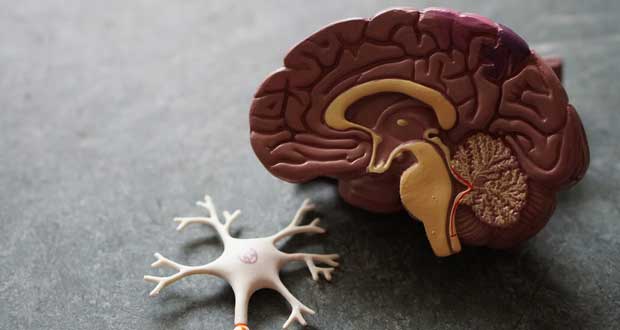 21. Our brain has a Negativity bias causing you to continually look for bad news – Source

22. The amygdala is a part of the brain that controls fear. If it is removed surgically, you lose any sense of fear. Unfortunately, though it also controls the rest of your emotions.- Source

23. We sometimes forget why we have entered a room because passing through a door creates an ‘event boundary’ causing the brain to file away what we were just thinking about. – Source

24. When you tell someone a goal or a thing that you are planning on doing, it chemically satisfies your brain in a manner that is similar to having actually achieved the goal. – Source

25. The brain of a Colossal Squid is doughnut shaped with an inner diameter of just 0.5 inch. Their esophagus (food pipe) runs through this opening, and if they swallow anything larger than that opening they suffer brain damage. – Source 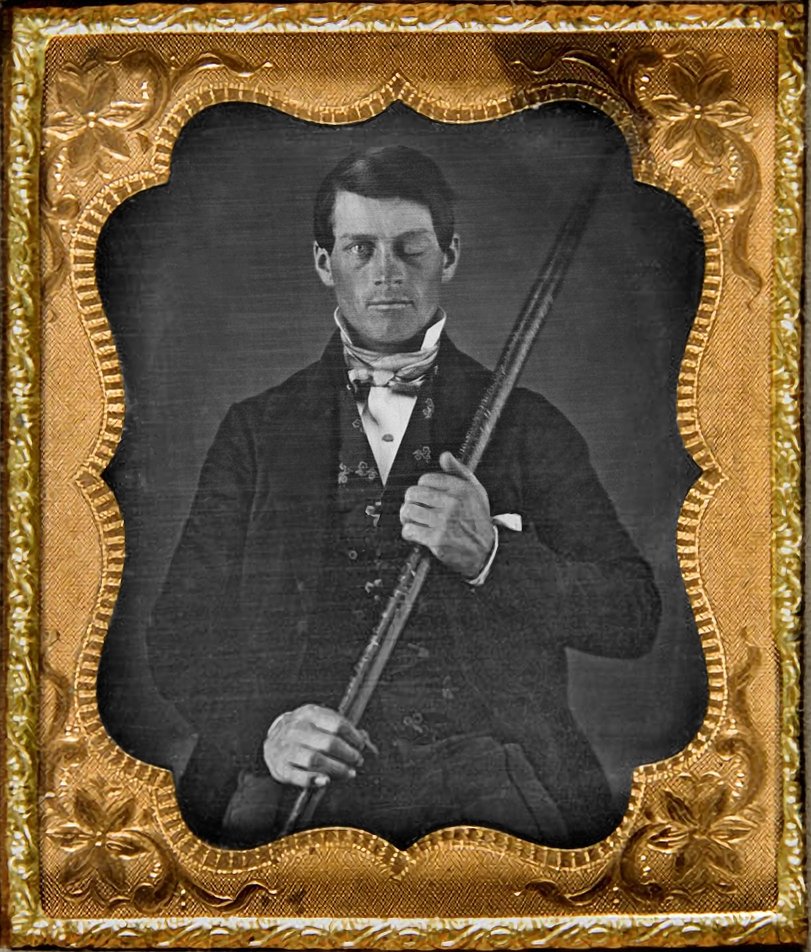 26. In 1848, an iron rod pierced through the skull and out of a railroad foreman Phineas Gage. The rod weighing about 13 lbs passed out completely through the other end of his skull and landed 80 feet away. He was speaking and walking minutes later. Doctors didn’t believe him until a “teacupful of brain” fell on the floor. He died 12 years later from seizures due to this accident. He had many portraits made of him holding the rod before he died. – Source

27. Cats have infected over a third of the human population with a brain-dwelling parasite and in people with weakened immune systems, it can be fatal. – Source

28. Scientists have actually performed a “successful” head/brain transplant in a monkey. When the monkey woke up, he tried to bite off the finger of an attending doctor, and seeing that it was successful everyone else cheered. – Source

29. Cockroach brains contain special antibiotics that can kill 90% of MRSAs on contact. – Source

30. There are certain organs in the human body that have “immune privilege”, and will never be rejected in the case of a transplant. These include the eyes, brain, and testicles. – Source