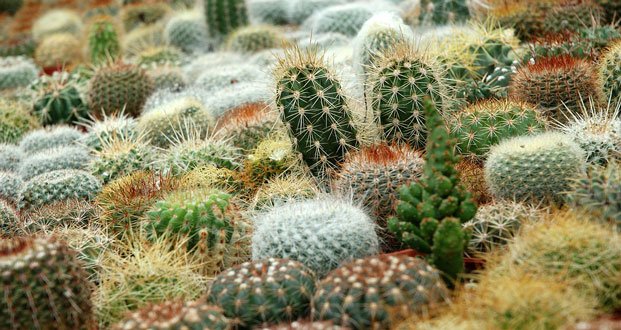 2. In 1982, a man died while vandalizing a saguaro cactus for fun. He shot the cactus repetitively and then went up to poke it to try to get it to fall over. Instead, the 500-pound saguaro arm fell and killed him. – Source

3. Wisconsin has an area with very sandy soil which is able to support a desert-like environment including prickly pear cactus and a few species of lizard. – Source

4. The tallest cactus ever recorded was over 6 stories tall. – Source 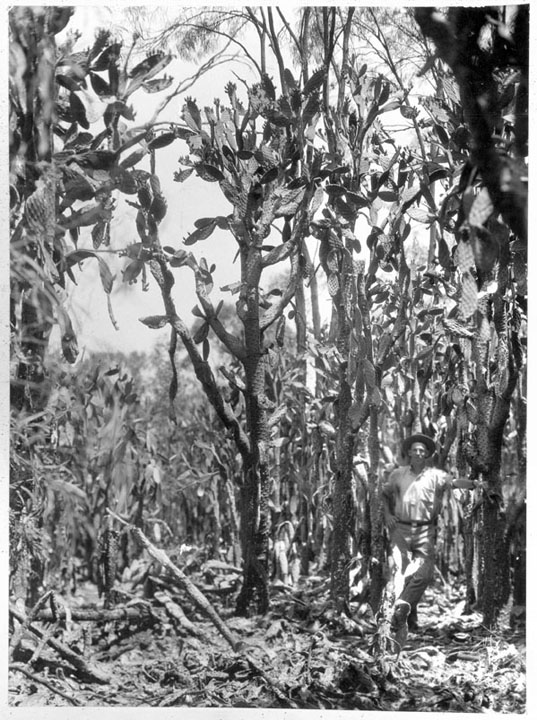 6. There is a monument in Dalby, Queensland commemorating a species of moth that eradicated the invasive Prickly Pear cactus that had spread across 15000 square miles of Australia. – Source

7. The Stenocereus eruca, AKA “the Wandering Devil” is a cactus that can move 60 cm a year. It grows horizontally, growing at the top and dying at the bottom, moving like a caterpillar. – Source

8. There is a species of cactus indigenous to Chicago. – Source

10. There’s a species of cactus that lives so far north in Canada that it’s north of the southern edge of Alaska. – Source

11. There is a cactus native to Morocco that is hotter than any chili pepper known to man. – Source

12. Dragonfruits come from a cactus. – Source

13. Cactus spines are actually modified leaves and that photosynthesis is performed by the stalk instead. – Source

14. Cacti have certain acoustic properties, meaning you can literally play the cactus. – Source

15. The organ pipe cactus is usually pollinated by bats. – Source