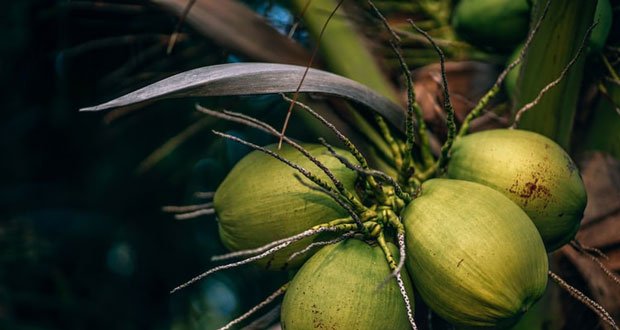 1. Coconut farmers in Thailand train pigtailed macaques to harvest their coconuts. A trained macaque can pick up to 1600 coconuts a day, while a human can harvest around 100. – Source

2. During WWII JFK was stranded in the Solomon Islands and ended up carving a message into a coconut, that a native delivered to the nearest US base and saved his life. – Source

4. Coconuts transported themselves around the world by floating through the sea. This one reason (along with human interference) that coconuts are so widespread worldwide. – Source

5. In 2013, police in the Maldives detained a suspect for loitering near an election polling place on suspicion of black magic. The suspect in question was a coconut. A magician summoned by police established that the coconut was innocent. No arrests were made. – Source 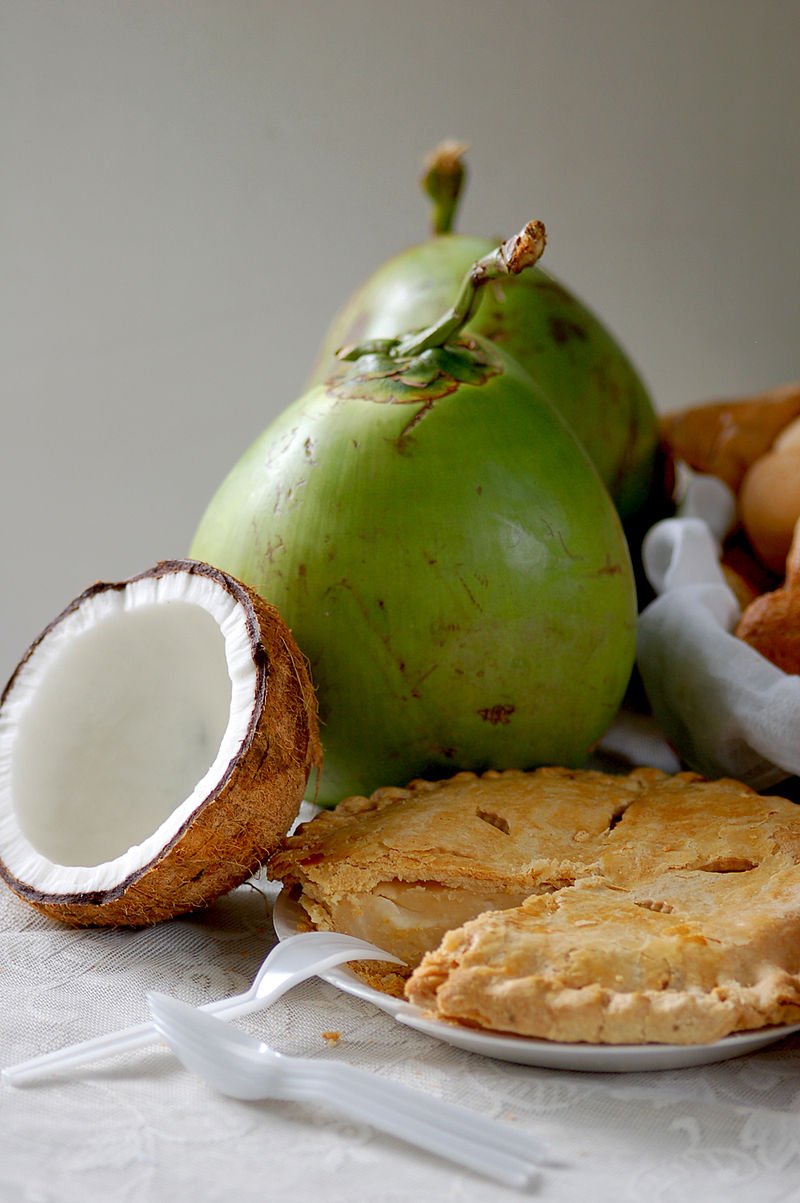 6. The Philippines has its own version of apple pie made from coconuts and condensed milk. Buko pie is believed to be invented by Soledad Pahud, she discovered apple pie while working as a maid in the United States, she returned to the Philippines where the lack of apples led to her coconut recipe. – Source

7. The tiny island country of Tokelau’s electricity is generated entirely by solar power. However, when it is overcast outside, the island runs on generators powered by coconut oil. – Source

8. Coconuts are so important in the Cook Islands they ask about them in the census. For the record, each home eats around ten coconuts per week and feeds around 75 to their animals. – Source

9. Copra (dried coconut meat) is capable of spontaneous combustion and is thus forbidden from being transported by air unless express permission is given by a relevant authority. – Source

10. Oreos in Canada are made with coconut oil, which apparently gives them a different taste than their US counterparts. – Source 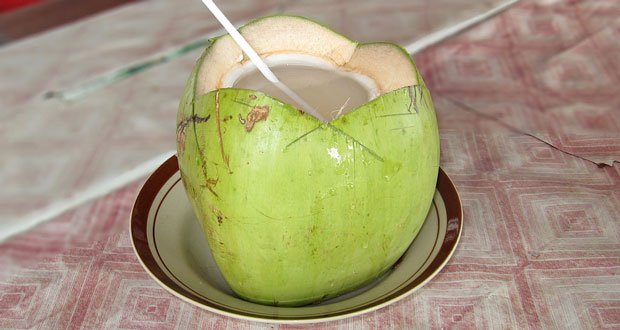 11. Coconut water is not only sterile, but it also works extremely well as a sports/hydration drink, is nearly isotonic to human blood, and in an emergency can also be used as an IV fluid! – Source

12. In 1975, Vietnamese authorities banned a cult-like religion known as the Coconut Religion, which advocated consuming only coconuts and drinking only coconut milk. At its peak, it had some 4,000 followers. – Source

13. Sri Lanka has a Ministry and Minister of Coconut Development. – Source

14. Thalaikooththal is the practice in South India wherein an elderly family member is made to drink lots of coconut water which causes renal failure, fits, and death within a couple of days. – Source

15. The word “coconut” comes from the Spanish and Portuguese word “coco” (“skull”) because the three-round marks on the coconut shell resemble facial features. – Source

4 Best Fish To Own For Young Kids