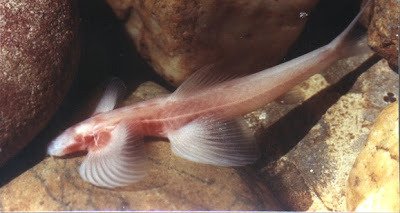 1. A species of cavefish in Thailand has been documented walking and climbing waterfalls in a manner similar to four-footed creatures such as salamanders, in a find researchers call “huge” in evolutionary terms. – Source

3. Thailand accounts for the highest amount of sex changes in the world. – Source

5. The Red Bull was actually created in Thailand in 1976 as an energy drink for truck drivers. – Source 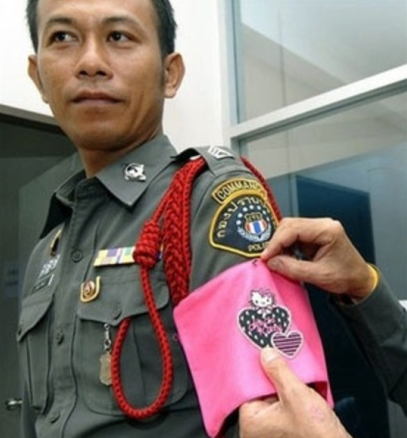 6. Misbehaving officers in Thailand are made to wear Hello Kitty armbands as a badge of shame. – Source

7. Before the Columbian Exchange, there were no chili peppers in Thailand. – Source

8. “The Hunger Games” three fingered salute has become a real symbol of resistance in Thailand against the military coup that took place in 2014. – Source

9. Sunandha Kumariratana, queen of Thailand, drowned as her subjects looked on because they were forbidden to touch her. – Source

10. Almost all major American Grocery chains continue to profit from the use of Slavery in Thailand’s peeled shrimp industry. – Source 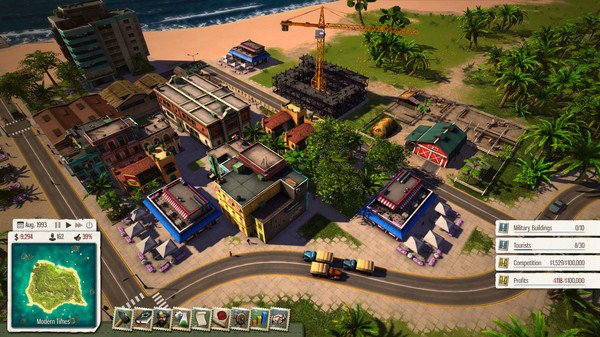 11. The video game Tropico 5 is banned by the military junta in Thailand because it could undermine their ‘national security’. – Source

12. In Thailand, people commonly greet each other with “Have you eaten yet?” in addition to the usual “How are you?” – Source

13. Up to 40% of tuna imported to the U.S. from Thailand is illegal or unreported, followed by up to 45% of Pollock imports from China, and 70% of salmon imports. – Source

15. The children of the Moken people in Thailand and Burma are able to see clearly underwater due to their sea-based culture. – Source

16. Kuman Thong (golden young boy), is a dry roasted still-born baby covered in gold leaf and worshiped as an amulet in ancient Thailand. It is illegal now, but sometimes people still make them. – Source

17. In Thailand, there is a smile that specifically expresses “Yes, I know I owe you the money but I don’t have it right now”, and at least 12 others with specific meanings. – Source

18. It is illegal to not stand up for the national anthem in Thailand. – Source

19. Google has started a beta in  Thailand, Kenya, Nigeria, Ghana and Uganda called ‘Google trader’ where locals can contact sellers of anything from chicken egg incubators to entire houses. – Source

20. After the release of the film The Bridge on the River Kwai, tourists came to Thailand to see the fictional bridge. Since there never was a bridge on the Kwai, the Thai renamed a portion of the Mae Klong river containing a bridge to satisfy the tourists. – Source

21. It is illegal to step on money in Thailand. – Source

23. The largest solid gold statue on Earth is a Buddha located in a temple in Bangkok, Thailand. The seated figure is approximately 9.8 feet tall and weighs about 5.5 tons. – Source

24. The Gros Michel banana on which artificial banana flavor is based on is not entirely extinct, and can still be found in Thailand. – Source

25. Thailand’s demand for edible insects is so high, they even have to import 800 tons per year. – Source 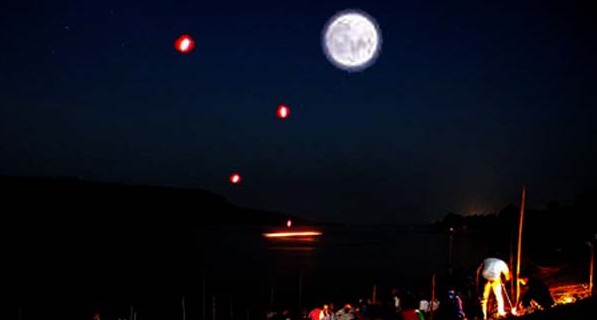 26. Every year in the Mekong river in Thailand, hundreds of fireballs erupt from the surface of the water, and nobody knows what causes them. Locals believe a mythical serpent called Naga spits fire from the water. The event is known as Naga fireballs. – Source

27. As Thailand was sided with the Japanese during WWII, Britain demanded post-war reparations in the form of 3 million tons of rice. – Source

30. The phrase ‘white elephant’ dates back to 19th century Thailand, when the King would bankrupt his enemies by giving them a white elephant. – Source