31. There is a temple in Thailand that cares for tigers and has trained them to only eat cooked meat and to be friendly to tourists. – Source

32. Protesters in Thailand adopted the sandwich as a form of protest. Protesters were arrested for “possession of a sandwich with ill intent.” – Source

33. There is a football (soccer) team that was created on a tiny floating island in Thailand. The players literally made a field out of wood that floated on the water. – Source

34. A company in Thailand makes dinnerware out of wheat. – Source

35.  When the roof of the abandoned New World Mall collapsed in Thailand, the 5000-square-foot building slowly filled with water and fish and in turn became an attraction – tourists visit and feed the fish. – Source 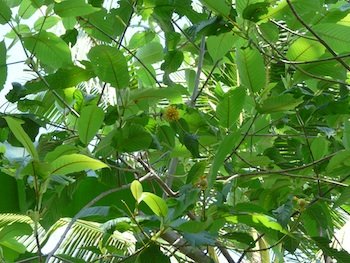 36. Kratom, a plant with pharmaceutical properties used for treating anxiety, depression, etc., was outlawed in its native Thailand due to its use in treating opium addiction. Thailand’s government generates a great sum of revenue from distributing opium. – Source

38. Thailand has more 7-Elevens than the United States. – Source

39. A market in Thailand is run on top of train tracks. When a train comes, stall owners pack up their shops and move out of the way. – Source

40. In Thailand, alcohol is prohibited from being sold during election time, from 6 pm the day prior to voting, until the end of the day of voting itself. – Source

41. Black Ivory Coffee is a brand of coffee produced in Northern Thailand from Arabica coffee beans consumed by elephants and collected from their feces. It is among the world’s most expensive coffees, at US$1,100 per kilo. – Source

42. Thailand has a special language dedicated to conversations with royalty. – Source


43. The hit song “One Night in Bangkok” is banned in Thailand. – Source

45. There’s a fungus in Thailand that attacks ants, invades their brains, and manipulates them to climb 25 cm up to a tree and hang from a leaf on the northern side with their mandibles – perfect reproductive conditions for the fungus. – Source 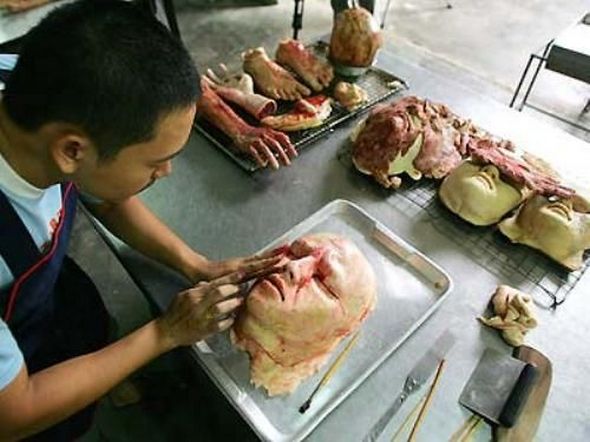 46. There’s a bakery in Thailand that makes bread that looks like human body parts. – Source

48. Thailand, as part of their family planning program, has police officers who pass out condoms in a campaign called “Cops and Rubbers”. – Source

49. While accepting a conservation award in Thailand, Prince Philip said, “Your country is one of the most notorious centers of trading in endangered species in the world.” – Source

50. In the Bang Kwang Prison in Thailand, all inmates wear leg irons for the first 3 months, while death row inmates have them welded on. – Source 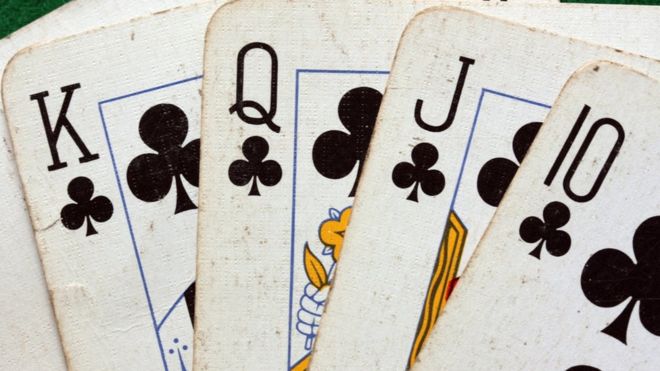 51. Thailand has a law prohibiting people from owning more than 120 playing cards unless they have been registered by the Excise department. – Source

52. Thailand was part of the Axis, invaded and controlled territory in Burma, Laos, Malaysia and Cambodia until a resistance movement overthrew the Thai government in 1944. – Source

53. In Thailand, they celebrate their New Years with a state-sponsored multiple day water fight. – Source

54. In Thailand, Monkeys are trained to work in coconuts plantations. – Source

55. Because of the panda craze in Thailand, local zookeepers painted their elephants in white watercolor to draw attention back to them. They are known as Elephant Pandas. – Source