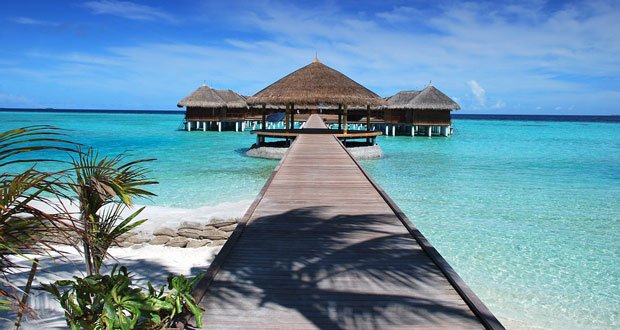 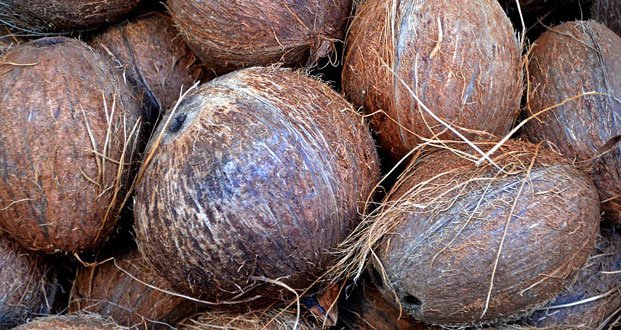 1. In 2013, police in the Maldives detained a suspect for loitering near an election polling place on suspicion of black magic. The suspect in question was a coconut. A magician summoned by police established that the coconut was innocent. No arrests were made. – Source

2. In 2009, the President and Cabinet of the Maldives held a meeting underwater in SCUBA gear sign a declaration calling for global cuts in carbon emissions. The Maldives is expected to disappear under rising seawater this century. – Source

3. There is a beach in the Maldives that has a glowing blue tide at night. – Source

4. The Maldives suffered a coup d’état in 1988 that Tamil mercenaries partook in, the coup was reversed within hours by Indian military intervention. – Source

5. The world’s first undersea restaurant is in the Maldives. – Source

7. The citizens of the Maldives does not have to pay the extra amount to stay in Bhutan. – Source

8. The Island of Vakkaru in the Maldives consists almost entirely of fish poo. – Source

9. The Maldives is one of the only two countries in the world that have embassies in the virtual world of Second Life. – Source

10. In the Maldives, open practice of any religion except Islam is forbidden and liable to prosecution. Furthermore, a non-Muslim may not become a citizen of the Maldives. – Source

11. There is a 27.5-acre artificial island in the Maldives called Thilafushi that is made entirely of garbage. – Source

12. The Maldives is the country with the highest percentage of GDP from tourism. – Source

13. Almost 100,000 people live on the one-square-mile of the island of Malé, the capital of the Maldives. – Source

14. The Maldives has had the highest national divorce rate in the world for many decades. – Source

15. Thaana, the alphabet used in the Maldives, originated from assigning consonants to various Indian and Arabic numeral symbols. Its erratic order and original use in magic incantations suggest its original purpose as a secret and confusing alphabet but its simplicity made its usage spread. – Source

16. The Maldives is one of the two countries where “The Prince of Egypt” was banned because the depiction in the media of Islamic prophets like Mosses is forbidden in Islam. – Source

AskReaders: What are good video games to play with your non-gamer girlfriend?

November 10, 2017
Latest Posts
Subscribe to Blog via Email
Did you know?
Loading...
Facts of the Day
Registration is disabled.