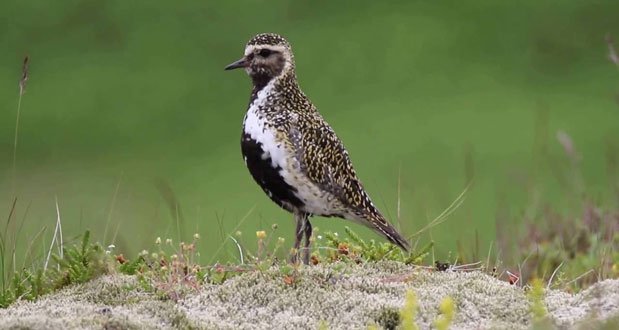 1. The guy who managed Guinness Breweries in the 1950s went to a shooting party, where he missed his shot at a golden plover. In his defense, he argued it was the fastest game bird in Europe, but couldn’t find a reference book that proved it. That’s why he created the Guinness Book of Records. – Source

2. There was a German architect who devoted his whole life to promote his grand scheme of damming and draining the Mediterranean to create vast amounts of land and to unite Europe and Africa into one supercontinent. – Source

3. The chocolate milk was invented by Irishman Hans Sloane in the 1680s when he was in Jamaica. He found the locals’ mix of chocolate and water nauseating and used milk instead. He then brought chocolate milk to Europe where it was sold as medicine. – Source

4. Three Soviet engineers volunteered their lives at Chernobyl to release water from the broken reactor. Had they not done this, the resulting fallout would have covered most of Europe. All three men died within two weeks.  – Source

5. Blond hair in humans developed only 11,000 years ago as an evolutionary response to the lack of sunlight in Northern Europe to enable more Vitamin D synthesis. – Source 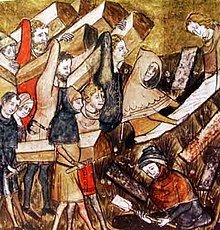 7. In 552AD, two monks successfully smuggled silkworm eggs in their walking sticks from China to the Byzantine Empire, essentially ending the silk monopolies of China and Persia, and bringing silk manufacture to Europe. – Source

8. From 1993 to 2008, the same DNA was discovered at 40 different crime scenes in Europe, leading to the investigation of the “Phantom of Heilbronn”, which turned out to be a woman working in a cotton swab factory who inadvertently contaminated the swabs with her own DNA. – Source

9. Clowns paint their faces onto eggs to copyright them so other clowns can’t use the same face. There is a registry of egg faces in Europe. – Source

10. An FDA official saved the U.S. from a generation of children with birth defects such as flipper-like arms and feet by repeatedly blocking the authorization of a drug, already approved in Europe, known as Thalidomide. – Source 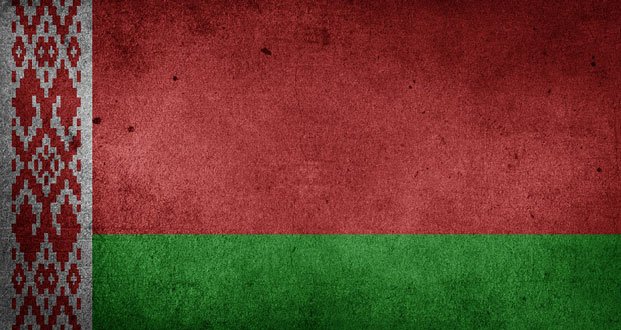 11. Belarus is the last country in Europe that still uses the death penalty. The convicts are shot in the back of the head with a silenced PB-9 pistol. The whole procedure, starting with the announcement about denied appeals and ending with the gunshot, lasts no longer than two minutes. – Source

12. The Euro currency was designed featuring imagery of fictitious bridges to represent architectural styles throughout time in Europe. They had to be careful not to feature one country over the others, though, but the Netherlands then built the bridges in real life anyway. – Source

13. Mandatory right-hand traffic was introduced in Europe by Napoleon with the aim of deterring sword fighting on horseback, and because the traditional left-hand traffic was seen as aristocratic. Since he never conquered Britain, left-hand driving would remain there. – Source

14. Adolf Hitler was the first European leader to ban human zoos, a popular attraction in Europe where exotic peoples were paid to be on exhibit for onlookers, with recreated habitats and shows. Belgium was the last to ban them, in 1958. – Source

15. There was a religion in medieval Europe called Cathar. It was a splinter of Christianity, and they held beliefs such as women and men being equal and homosexuality being tolerated. – Source 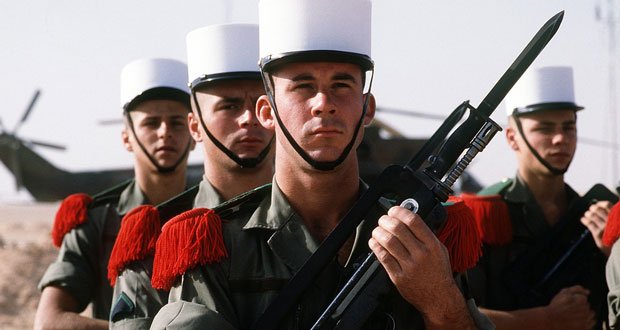 16. The French military actually has the best military record in Europe having won 132 of the 185 battles they fought in the last 800 years. – Source

17. In 1755, a massive earthquake hit Lisbon, Portugal on a major Catholic holiday, destroying the city’s churches while sparing its brothels. Tens of thousands of worshipers were killed. The event profoundly shook the belief in a merciful God and the power of the church across Europe. – Source

18. Most people in Europe do not use air conditioning. – Source

19. The Danish monarchy is over 1000 years old, making it the oldest monarchy in Europe that still exists today. – Source

20. Lions inhabited many areas of Europe until they were hunted to extinction around 100 BCE. – Source

21. A man was cured of HIV in Germany via a bone marrow transplant from a donor whose gene mutation made him immune to HIV. That gene is relatively common in N. Europe. Researchers have speculated that the gene is the result of natural selection during diseases similar to smallpox or Black Death. – Source

22. Over the past few years, the populations of wolves, lynxes, bears, and wolverines in Europe have all been going up. – Source

23. Mozart had an older sister who was also a child prodigy, considered one of the finest pianists in Europe until outshone by her younger brother. – Source

24. The last surviving Nuremberg prosecutor (age 97) says that what he witnessed in Europe still haunts him “every single day of his life.” – Source

25. All the “ancient” crystal skulls of Central America were actually created in Europe during the 19th century. The Brazilian quartz deposit the skulls are made of was unknown during ancient times and likely crafted in the 19th-century German workshop renowned for crafting objects of Brazilian quartz. – Source