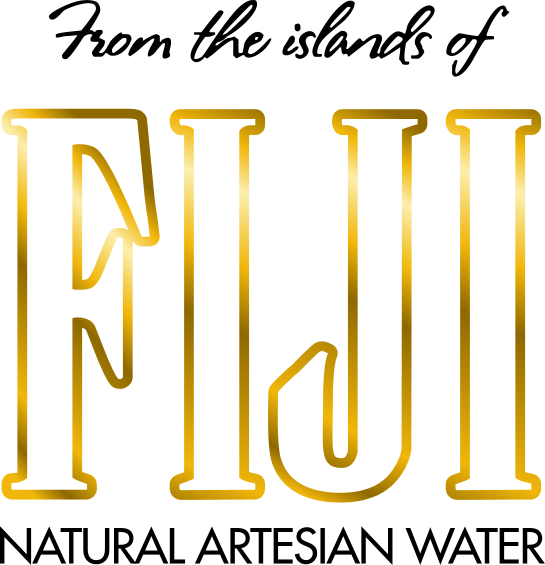 1. Fiji Water once ran an ad campaign stating “The label says Fiji because it’s not bottled in Cleveland”. The city of Cleaveland responded by testing both Fiji water and their own tap water. They found 6.3 micrograms of arsenic in Fiji water, and none in their own. – Source

2. In 2009, after being told they can’t publish anything that is negative in nature, relating to the government The Fiji Daily Post decided to mock the media restrictions handed down by the government by reporting such stories as: “Man gets on bus” and “Breakfast as usual”. – Source

3. Cannibalism was so normal in ancient Fiji that “Eat me!” was a proper ritual greeting from a commoner to a chief. – Source

4. Fiji’s first Olympic medal was gold. They earned it in the 2016 Olympics in Rugby Sevens. – Source

5. The Fiji Crested Iguana was discovered when a herpetologist watched the 1980 film “The Blue Lagoon.” – Source

6. Fiji had a military unit called the “Counter Revolutionary Warfare Unit”. This unit was disbanded after mutinying and rising up against the government. – Source

7. Only one Air New Zealand flight has been held hostage in Fiji in 1987. The captain offered the hijacker a whiskey, sending the flight engineer to retrieve it. The ordeal ended when the flight engineer returned with the bottle of whiskey and used it to knock him out. – Source

8. The Fijian government, recognizing the success of Fiji Water, decided to raise the water contribution tax nearly 5000% in 2010. This led to an increase in received tax money from F$500,000 to F$22.6million. – Source

9. After television was introduced to Fiji in 1995 eating disorders among Fijians skyrocketed. – Source

10. There is a tribe in Fiji that grows their bridges with rubber trees. – Source 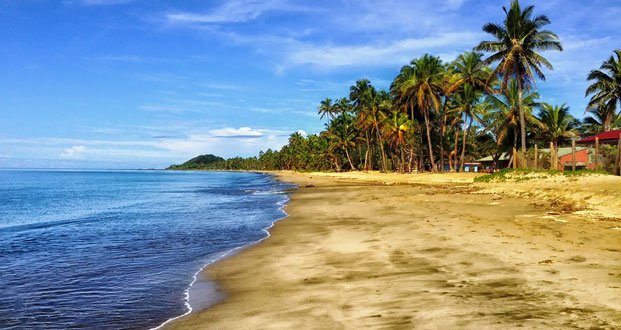 11. The Republic of Fiji consists of 330 islands, of which 110 are permanently inhabited. – Source

12. In Fiji, it is a tradition for parents who have too many sons to raise one of them as a girl. – Source

14. Kiribati, a nation in the Pacific Ocean, has purchased land in Fiji for the purpose of moving all their citizens there in case their country becomes uninhabitable because of climate change. – Source

15. Widows in Fiji were strangled after the death of their husband. It was typically the woman’s brother’s duty to perform the task. – Source

16. Fiji, Samoa, and 10 other countries jointly own a single University for all of their students: University of the South Pacific. – Source

17. In 1875, the king of Fiji killed a third of his country’s population after he came back from a visit to Australia carrying the measles virus, introducing it to the island for the first time. – Source

18. In the 19th Century, Fiji declined an invitation to become part of the Australian Federation. – Source

AskReaders: What is your mom's catch phrase?