2. During the 1918 flu pandemic, 62 Boston prisoners volunteered to be injected with infected tissue and sprayed with infectious aerosols with a promise of release if they survived. All of the prisoners lived, but the ward doctor died soon after. – Source

3. There is an evidence that once infected with the flu, the virus influences humans to be more social and come into contact with large groups of people. – Source

4. The homeopathic flu remedy Oscillococcinum is so diluted that there would need to be 10 to the power of 320 more universes to simply have one molecule of the active substance (duck liver) in the final substance. – Source 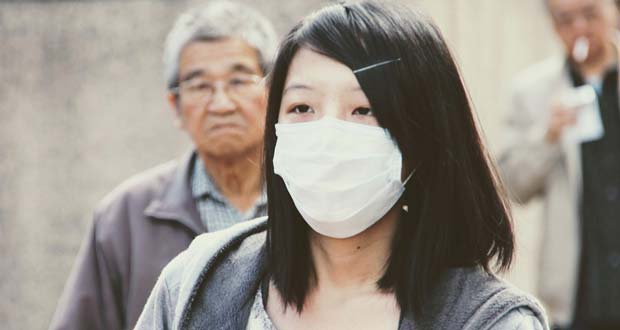 7. Decreased absolute humidity is the reason the flu season peaks in the winter. – Source

8. Having the Swine Flu (H1N1) grants a person “extraordinary immunity” several other types of influenza, including the bird flu and the 1918 Spanish Flu. – Source

10. Scientists in The Netherlands created a variation of the Bird Flu that is more contagious, deadly, and could kill roughly 3.5 billion people. – Source 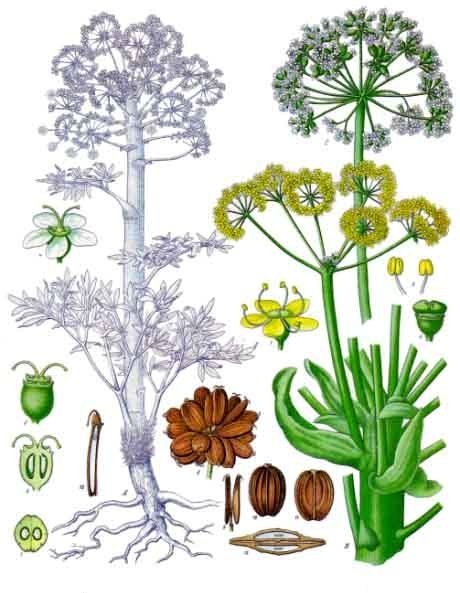 12. A mother having the flu during pregnancy could quadruple a child’s risk of bipolar disorder. – Source

13. The flu virus can live on your skin for only five minutes but can survive on paper currency for up to 17 days. – Source

14. People who sleep for 5 hours or less on an average 82 percent more likely to report having the flu, pneumonia or an ear infection, compared with those who slept for 7 to 8 hours on weeknights. – Source

15. The 1919 Stanley Cup Final ended in a No Decision after 5 games due to a deadly flu outbreak. – Source

16. The CDC does not know how many laboratories throughout the US still store the 1957 flu virus that killed around 2 million people. – Source

17. Influenza is named for the Italian word for “influence”. People initially believed that the effects of the flu were a result of the body being “influenced” by astrological changes. – Source