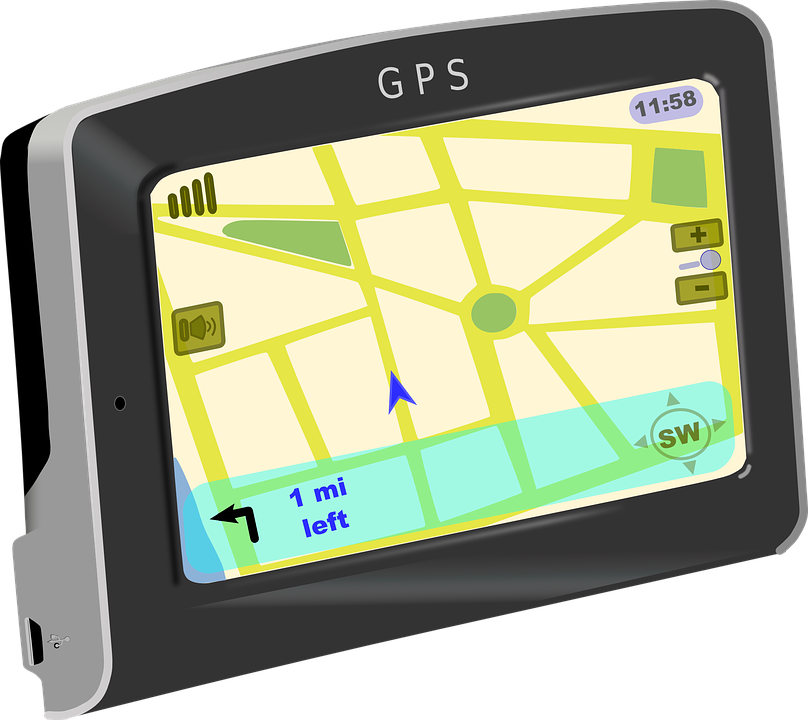 1. GPS signals are being spoofed in some areas of Moscow: “the fake signal, which seems to center on the Kremlin, relocates anyone nearby to Vnukovo Airport, 32 km away. The scale of the problem did not become apparent until people began trying to play Pokemon Go.” – Source

2. The Russians partied so hard once WWII ended, that the entire city of Moscow ran out of Vodka. – Source

3. Hitler’s plan for Moscow was to kill all residents and replace it with a lake. –
Source

4. Moscow street dogs display specialized behaviors that differentiate them from domesticated dogs & wolves: pack leaders tend to be the most intelligent rather than the strongest, and packs tend to deploy its cuter members first, as they are more successful in begging for food from people. – Source

5. Russian Spetsnaz forces used an aerosolized fentanyl derivative to incapacitate Chechen separatists in the Moscow Theatre Hostage Crisis of 2002. About 130 of the 850 total hostages died partly due to the Russian government refusing to tell doctors what the chemical agent was. – Source

6. The first animal launched into orbit, Laika, was found as a stray wandering the streets of Moscow. Soviet scientists assumed that such animals had already learned to endure conditions of extreme cold and hunger. – Source

7. UVB-76, a mysterious Russian radio signal has been transmitting continuously since 1982. Nobody knows who makes the signal, only that it is located near Moscow, makes a buzzing sound 25 times a minute, and every few years will broadcast a string of random names and numbers. – Source

8. The U.S. Embassy in Moscow caught fire in 1977. Sensitive information was stolen by several firefighters who were also KGB agents. – Source

9. In Holland’s embassy in Moscow, two Siamese cats kept meowing and clawing at the walls of the building. Their owners finally investigated, thinking they would find mice. Instead, they discovered microphones hidden by Russian spies. – Source

10. Moscow was conquered successfully by only two countries, Mongols, and Poland. – Source

11. Moscow has a metro station named after Kiev that is filled with mosaics and artwork celebrating Russian-Ukrainian unity and friendship. – Source

12. There’s a subway ticket machine in Moscow that accepts 30 squats as payment. Installed ahead of the 2014 Sochi Olympics to “bring sports to the people”. – Source

14. The busiest McDonald’s restaurant in the world is located in Moscow. – Source

15. In the mid-90s, a bar in Moscow named “The Hungry Duck” introduced a ladies night whereby only women were allowed in for two hours and were given unlimited booze for free. At 10 p.m., following a male strip act, men were allowed in. – Source

16.  Empress Catherine the Great founded an orphanage in Moscow to turn Russia’s thousands of abandoned children into model citizens. Over 40,000 were admitted in her reign, but it failed disastrously due to 87% of them died of the disease. – Source

17. Red Square in Moscow was not named so as a reference to communism or even the color. Its name derives from ‘krasnyi’, which meant beautiful at the time of its naming in the mid-1600s, but has evolved to refer to the color red. – Source

18. Moscow’s Sheremetyevo airport has a hotel where foreigners are allowed to stay in without a Russian visa but they are accommodated in a separate part of the hotel and kept under constant supervision. – Source

19. There is a Museum of Soviet Arcade Games in Moscow, where visitors can try out over fifty playable games (including Tankodrome!) dating from the Soviet Era. –
Source

20. Supermodel Naomi Campbell’s billionaire former boyfriend built her a 28,524-square-foot home in Moscow that looks like a Star Destroyer. – Source

21. Alert Canada, the northernmost permanently inhabited place in the world is closer to Moscow than it is to Ottawa. – Source

23. Research from Moscow State University & the University of Iowa discovered that crows exhibit strong behavioral signs of analogical reasoning, the ability to solve puzzles like “bird is to air as fish is to what?” Analogical reasoning only develops in humans between the ages of three & four. – Source

24. A would-be suicide bomb attack in Moscow was averted because a spam text detonated the bomb and killed only the bomber before she reached the targeted location. – Source

25. During oral entrance exams to the math department of Moscow State University problems were designed to prevent Jewish people from getting a passing grade. – Source