1. The world’s thinnest house is just 4 feet wide – set between two buildings in Warsaw, Poland, the home is 33 feet in depth and about 30 feet tall. – Source

2. Poland’s Boy Scouting association was transformed into an armed resistance force during WWII and fought in the Warsaw Uprising, assassinated SS officials, and liberated a concentration camp. – Source

3. There is an ancient old growth forest bordering Poland called Białowieża Forest. It resembles what most of Europe looked like before the 14th century. This story of conservation has been well documented over the last 500 years and is almost as rich as the ecosystem the forest supports. – Source

4. During the German Invasion of Poland, 720 Poles defended their position against over 40,000 attacking Germans, stopping their advance for three days. – Source

5. In Poland, everyone is automatically an organ donor, unless they refuse beforehand. – Source

6. The president of Poland awards a medal to couples that remain married for at least 50 years. – Source

8. Around 20% of Poland’s population died in WW2. The highest percentage of any nation. – Source

9. The Nazis dressed up political prisoners in Polish military uniforms, faked an attack on the German border, and shot the prisoners to justify the invasion of Poland the very next day. – Source

10. In WWII there was a bear named Voytek fighting for Poland. He would carry ammunition to the front lines and helped recapture Italy for the Allies. – Source

11. Vodka was originally produced in the 8th century in Poland. – Source

12. The last aurochs, the wild, giant, prehistoric ancestor of today’s cattle, was killed as recently as 1627 in Poland, two years after the founding of New York City. – Source

13. There is a monument of Wikipedia in Poland. – Source

14. People born in a public transport vehicle are entitled to free travel until they die in Warsaw, Poland. – Source

15. There is a statue of a dragon in Poland that breathes actual fire on demand when a text message is received. – Source

16. In some countries, in the 70s, including the Poland, United Kingdom, Hungary, and the Netherlands, cassette data storage was so popular that some radio stations would broadcast computer programs that listeners could record onto cassette and then load into their computer. – Source

17. While on a visit to Poland, President Carter tried to tell the Polish people “I wish to learn your opinions and understand your desires for the future.” Instead, what he said translated to “I desire Poles carnally.” – Source

18. In 1989, Poland didn’t border any of the countries that it does now, surprisingly without changing its border. – Source

19. The Polish National anthem promises coming back from Italy to Poland and the Italian National anthem speaks of spilling Italian and Polish Blood against a common enemy making them uniquely reference to each other. – Source

20. ABBA: The Album was so popular that it drained all of Poland’s supply of foreign currency. – Source 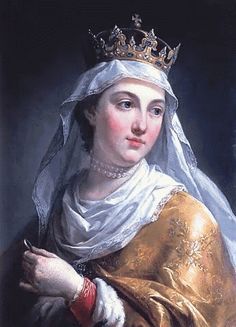 21. Jadwiga of Poland (d. 1399) was a female king. Polish law had no provision for a female ruler (queen regnant) but did not specify that kings had to be male. – Source

22. In Poland, near Gryfino, a mysterious forest has 400 pine trees all with a 90-degree bend at the base of their trunks – all northward. – Source

23. Upon its discovery by Marie and Pierre Curie in 1898, the element polonium was named after Poland (in latin Polonia) to shed light on the country’s lack of independence. It may be the first element named to highlight a political controversy. – Source

25. In 1991 the tallest structure in the world at the time (a radio tower in Poland) collapsed due to poor maintenance. No structure exceeded the height of the collapsed Warsaw Radio Tower until the Burj Khalifa was completed in Dubai nearly two decades later. – Source 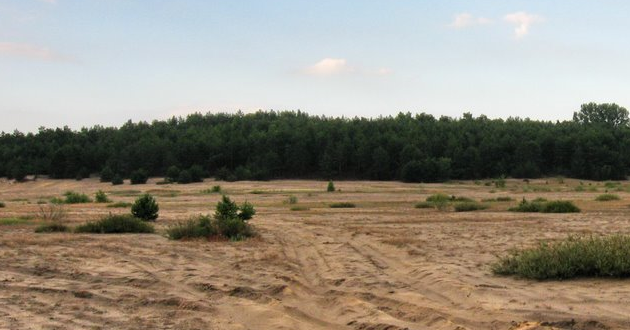 27. In 1939, the Nazis had named their annual rally the “Rally of Peace”, to reiterate to the German people & the world their desire for peace. But it was canceled on short notice. Why? One day before the scheduled “Rally of Peace”, Germany attacked Poland and ignited WWII. – Source

28. Polish jokes were strategically used by the Nazis to justify war crimes against Poland. – Source

29. In Poland they let painters create all film posters, even international. – Source

25 Uplifting Headlines of the Week - Part 16