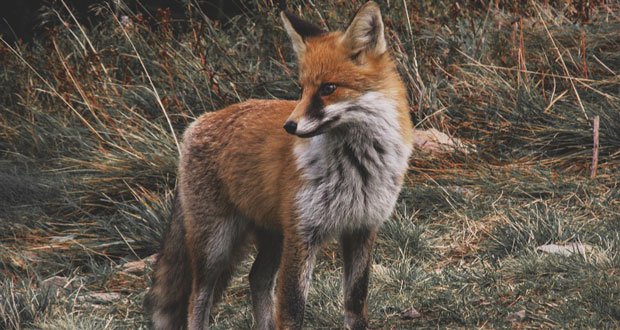 2. The only way Louis Pasteur was able to study rabies was to keep a supply of infected animals in the laboratory. His assistants routinely pinned down rabid dogs and collected vials of their foamy saliva and were under orders to shoot anyone that was bitten by the animals in the head. –Source

3. Nearly all vultures in India have died due to eating corpses of animals recently treated with the drug diclofenac. In a butterfly effect, there is now a major rabies problem, with an annual cost of US$26 billion per year. – Source

4. In 2004 a 15-year-old girl was bitten by a bat she picked up. After showing signs of rabies a month later, doctors devised a last-ditch experimental treatment that cured her. She is the first known person to have survived after showing rabies symptoms. – Source

5. In 2006, China slaughtered 50,000 dogs after three people died of rabies. Dogs being walked were seized from their owners and beaten to death on the spot. Owners were offered 63 cents per animal to kill their own dogs before the beating teams were sent in. – Source 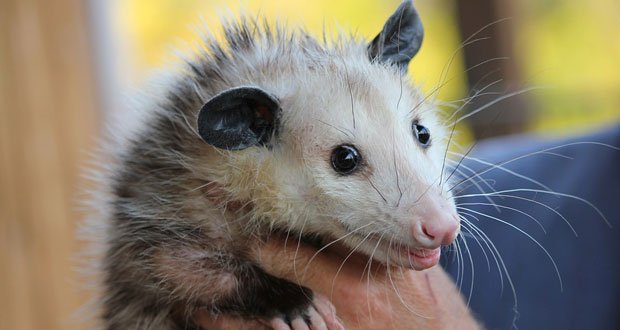 6. Despite their reputation, it is actually extremely rare for an opossum to have rabies because their body temperature is too low for rabies to survive and replicate well. – Source

7. Rabies causes hydrophobia, where just the thought of drinking water or seeing water, causes intense clench throat spasms, so the victim cannot swallow the frothy saliva forming in their mouth. The foam is infected heavily with the live virus which increases disease transmission through biting. – Source

8. A major cause of human rabies deaths in India is faith healing as people believe that they’ve been impregnated by puppies after being bitten by a dog and consult a healer instead of a doctor before it’s too late. This mass hysteria is called Puppy pregnancy syndrome. – Source

9. Ontario has a massive “border wall” of edible rabies vaccine baits to prevent rabid animals from entering the U.S. The recent outbreak of rabies came from a raccoon from southeastern NY who came via truck or train. – Source

10. A rabid bat can bite you while you are asleep, without you even realizing it. If you ever awaken and find a bat in your room, you should get a rabies shot immediately. – Source

11. World Rabies Day exists and it aims to educate the public about the danger of rabies. It’s on September 28, Louis Pasteur’s deathday, because he helped develop the first vaccine for it in 1885. – Source

12. Australia and New Zealand have never had rabies. – Source

13. Rabies is not only mentioned in Homer’s writings, but it’s also the most likely origin of vampire and zombie folklore. – Source

14. There are 2 kinds of rabies. The stereotypical kind (foaming at the mouth, aggressive, sporadic movement) but there’s also what’s known as “drunken” rabies where the animal appears intoxicated (can’t walk straight, confused, docile, lick or bite their front paws). – Source