16. The invention of the cat door is attributed anecdotally to Isaac Newton. He put one large hole for his cat and a small hole for her kittens. – Source

17. There is a non-secular celebration on December 25th called Newtonmas that where people celebrate the birth of the baby Sir Isaac Newton with cards that read “Reasons Greetings”. – Source

18. Edmond Halley ran into some problems on gravity, so he went to Cambridge to ask Isaac Newton if he could offer him some help, but Isaac had already solved the problem and discovered gravity years ago, but he lost his findings and almost forgot about them, had Edmond not asked him for help. – Source

19. Isaac Newton – alchemist, mathematician, physicist, astrologer – was so petty in his grievance with John Hooke (Hooke’s law & RPS enemy) that he put a pin in his hat on the Lord’s day to prick him. – Source

20. Isaac Newton’s last words were “To myself, I seem to have been only like a boy playing on the seashore and diverting myself now and then in finding a smoother pebble or a prettier shell than the ordinary whilst the great ocean of truth lay all undiscovered before me.” – Source 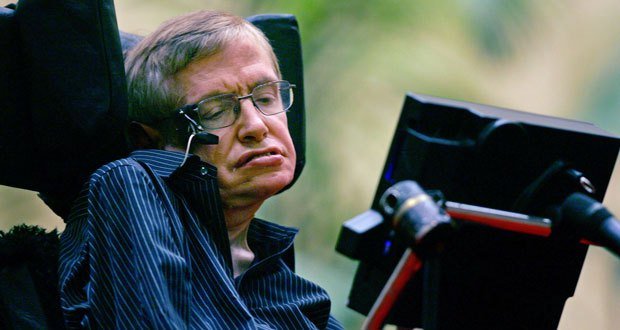 23. Princess Diana and the Queen Mother were both farewelled at ceremonial funerals which sits one position below the highest honor, a state funeral. Usually reserved for a monarch, several notable civilians have received state funerals including Sir Isaac Newton and Sir Winston Churchill. – Source

24. Sir Isaac Newton says that our universe continued to decrease in density and fall in temperature, hence the typical energy of each particle was decreasing. – Source

25. Earth is not perfectly round. Isaac Newton first proposed that Earth was not round. He suggested it was an oblate spheroid— a sphere that is squashed at its poles and swollen at the equator. He was right, because of the bulge, the distance from Earth’s center to sea level is roughly 21 kilometers (13 miles) greater at the equator than at the poles. – Source

27. Isaac Newton was supposed to be a farmer, but he failed because he found the work very monotonous. – Source