When Vasco Nunez de Balboa discovered there was only a small land bridge separating the Atlantic and Pacific oceans, many explorers started searching for a natural waterway that linked the two oceans. Ultimately they found nothing. Let’s take a look at 9 interesting facts about the Panama Canal. 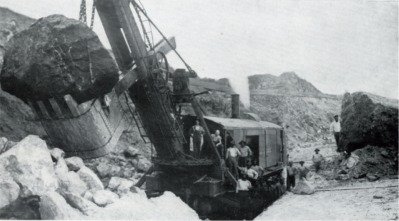 1. When all the explorers failed to find a natural waterway, Charles V, the Holy Roman emperor, ordered his engineers to determine if they could build a canal. After some time, the surveyors decided it was impossible.

2. Several different nations have considered and attempted to build a Panama Canal. However, all of them failed. The first serious attempt was in 1881 when Ferdinand de Lesseps began work, digging the canal with his French company. From the start, there were problems with poor planning, engineering problems, and tropical diseases. Gustave Eiffel was hired to take over where Lesseps left off. He attempted to add locks to the canal design, but the company went bankrupt in 1889.

3. When America first bought the French canal Panama was part of Colombia. Colombia would not allow the U.S. to start building. Bunau-Varilla encouraged Panama to declare independence. President Theodore Roosevelt quietly approved this move. By gaining independence, Panama allowed the U.S. to start the canal.

4. In the beginning, the U.S. wanted to build the canal in Nicaragua. But Philippe-Jean Bunau-Varilla, a French engineer who had participated in both French efforts, convinced American lawmakers to buy the French canal and not use Nicaragua due to volcanoes.

However, in 2013 a Chinese company announced that it had made a deal with Nicaragua for the rights to build a canal. 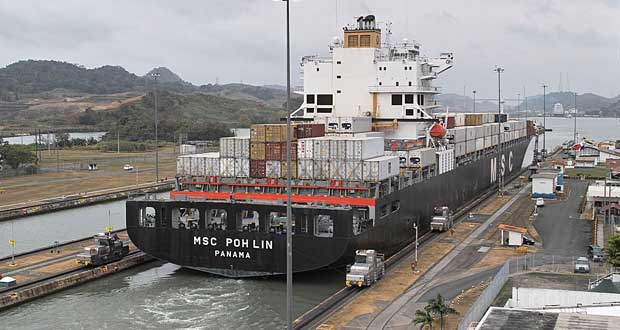 6. In 1999, the U.S. gave control of the canal to Panama. Before then, tensions between the U.S. and Panama got really bad. There were riots and damaged diplomatic relations due to issues over the canal. 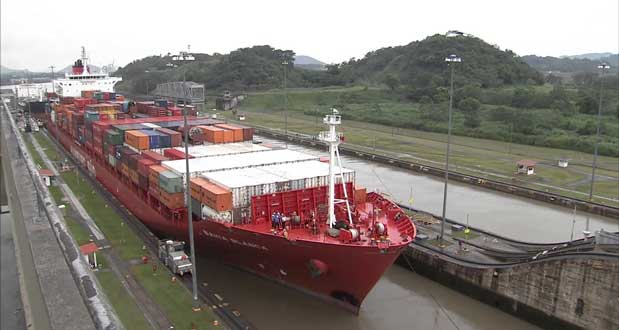 7. The original engineers of the canal knew that ship sizes would get bigger. They tried to anticipate the size the canal would need to be to accommodate the bigger ships. But it was not enough. In 2007, work began to expand the canal for today’s mega-ships.

8. Every ship that goes through the canal has to pay a fee based on its weight. In 1928, Richard Halliburton swam the length of the canal. His fee was a whole $0.36. 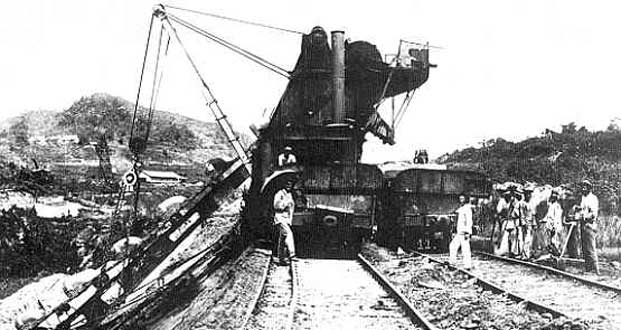 9. During the U.S. construction of the Panama Canal, more than 25,000 workers died due to accidents, challenging terrain, and tropical diseases. Many deaths were due to yellow fever and malaria because medical experts did not understand that mosquitoes passed these diseases. Once they understood this and took protective measures, the number of deaths on-site due to disease dropped dramatically.

Building the Panama Canal was an engineering and human accomplishment. With everything that went into its construction, this massive waterway is something for the history books.