The Academy Award-winning film Titanic shows the last few moments aboard the sinking of the luxury passenger liner Titanic in classic cinematic fashion. The Titanic’s band holds one last performance as they attempt to calm those boarding lifeboats. We may tearfully curse the person who decided to direct such an emotionally compromising scene, but this was one of the historical facts that they chose to include.

All eight band members perished with about 1,500 other passengers and crew members. Their act of bravery was documented by the survivors who heard their haunting last set and is remembered by history. 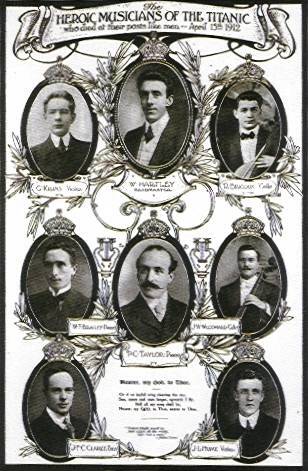 On April 15, 1912, all eight band members drowned miles south of Newfoundland after the Titanic hit an iceberg. The group was employed by Liverpool-based agency C.W. and F.N. Black.

The band boarded the ship as second class passengers at Southampton, England. Their repertoire included 352 songs as part of The White Star Line’s (the Titanic agency) songbook, all of which they were expected to memorize.

Of the eight, only three members’ bodies were recovered.

Before the Titanic, Hartley worked for liner Mauretania as their bandmaster and led orchestras in Harrogate and Bridlington, England. His last week was spent with his fiance. He died aged 33, and his remains were retrieved on May 4, 1912. 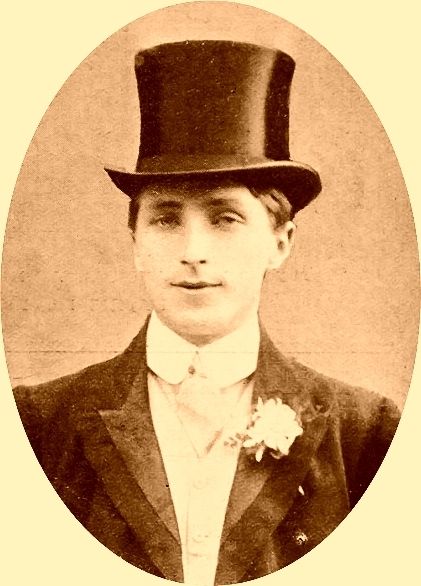 After studying piano in school and playing in hotels, Brailey joined the Royal Lancashire Fusiliers as a musician stationed in Barbados. He then enlisted with the RMS Carpathia where he met Roger Marie Bricoux. He died aged 24. 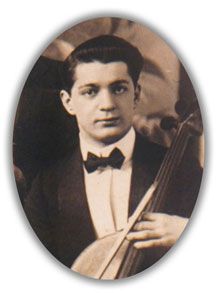 The youngest of the group and born in France, Bricoux was an incredibly talented and well-studied musician. He died aged 20. In 1913, he was declared a deserter of the French Army after his “disappearance.” 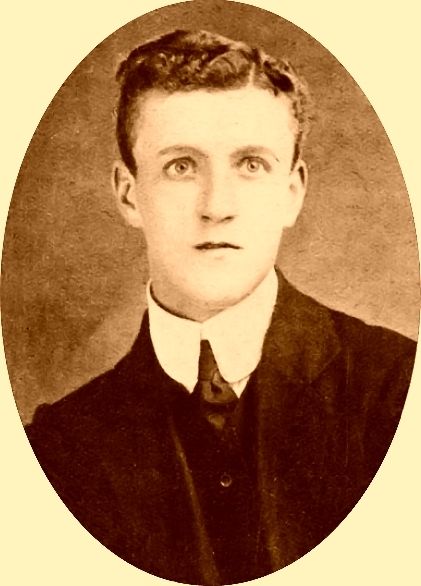 Hume had experience performing on ocean liners well before the Titanic. He died aged 21. Unbeknownst to him, his fiance, Mary Costin, was pregnant with his child. His body was recovered and buried in Nova Scotia, Canada. 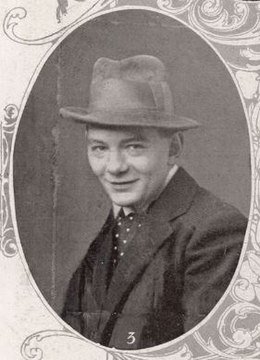 Born in Paris, Krins studied music in Belgium and received the highest honors for the violin. He eventually found himself playing at the Ritz Hotel in London where he was recruited to play on the Titanic. He died aged 23. 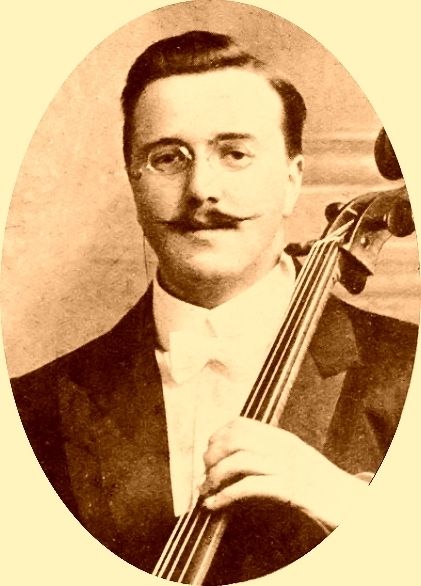 A well-sought after musician as a teacher, soloist, and ensemble member, Woodward brought with him his best cello for his Titanic debut. He intended for the Titanic to be his last job at sea. Woodward died aged 32. 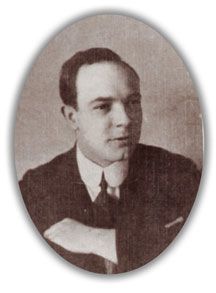 Clark, one of the three who was recovered, is buried at Mount Olivet Cemetery in Halifax. He was aged 32. Before the Titanic, he was part of the Argyle Theater of Varieties and the Liverpool Philharmonic Band. 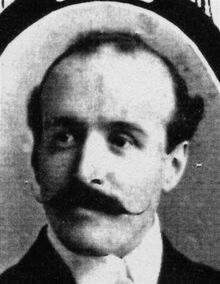 Going Down with the Ship 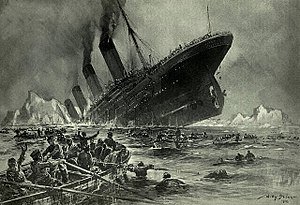 Steve Turner, who wrote about the Titanic band in his book The Band That Played On, believes bandmaster Wallace Hartley decided to go down with the ship because of his convictions about music.

According to Fox News, a musician named John Carr who had worked with Hartley, “I know [Hartley] often said that music was a bigger weapon for stopping disorder than anything on earth. He knew the value of the weapon he had, and I think he proved his point.”

For Hartley and his band, they played because they felt it was the right thing to do. 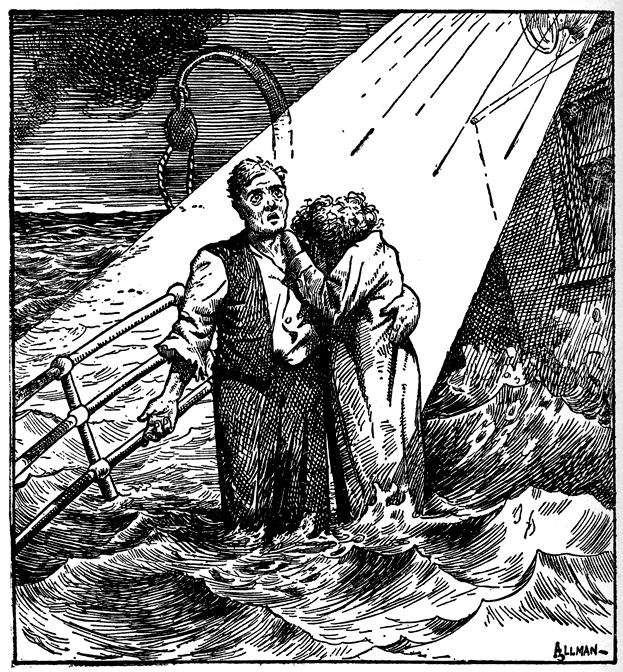 The 90s film features “Nearer, My God, To Thee” as the last song the band played, but there’s debate as to whether this is true.

The woman who claims to have heard “Nearer My God” was reportedly far away from the sinking ship by the time their last song would have been played.

Another musician who worked with Hartley, Ellwand Moody, remembers asking him what song he would play on a sinking ship. “I remember one day I asked him what he would do if he were ever on a sinking ship and he replied ‘I don’t think I would do better than play “Oh God Our Help in Ages Past” or “Nearer, My God, to Thee”.”

However, Harold Bride, a wire operator for the ship, who was one of the last to escape the Titanic, recalls that the song was actually “To Autumn.” This song was not in the ship’s playbook, but Bride would’ve been one of the last ones to hear the band play.

“Gentlemen, it has been a privilege playing with you tonight.”
There are no main characters when it comes to the tragedy of the Titanic, simply acts of documented compassion and lives remembered by survivors. The Titanic band is a testament to the strength of the ordinary individual and their capacity for selflessness, even in the face of death.

The Best Names For Energetic Dogs